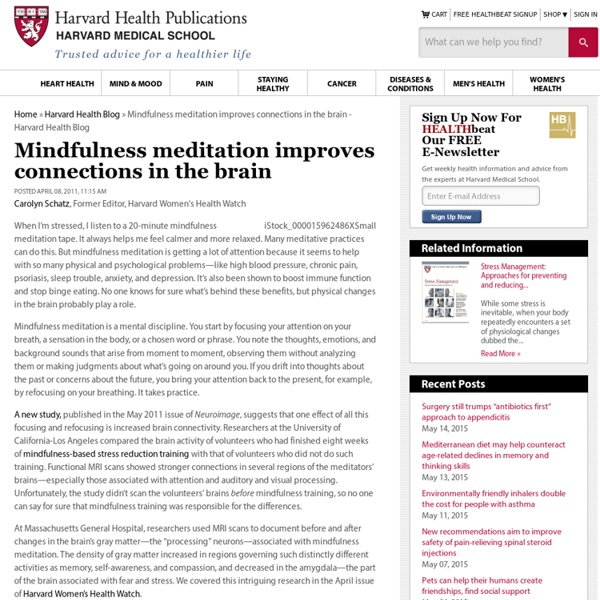 The science of protecting people’s feelings: why we pretend all opinions are equal It’s both the coolest — and also in some ways the most depressing — psychology study ever. Indeed, it’s so cool (and so depressing) that the name of its chief finding — the Dunning-Kruger effect — has at least halfway filtered into public consciousness. In the classic 1999 paper, Cornell researchers David Dunning and Justin Kruger found that the less competent people were in three domains — humor, logic, and grammar — the less likely they were to be able to recognize that. We propose that those with limited knowledge in a domain suffer from a dual burden: Not only do they reach mistaken conclusions and make regrettable errors, but their incompetence robs them of the ability to realize it. Dunning and Kruger didn’t directly apply this insight to our debates about science. So why do I bring this classic study up now? Yes, that’s right — we’re all right, nobody’s wrong, and nobody gets hurt feelings. Sounds simple enough — but the two individuals didn’t merely have to identify the target.

Mindfulness meditation training changes brain structure in eight weeks Participating in an 8-week mindfulness meditation program appears to make measurable changes in brain regions associated with memory, sense of self, empathy and stress. In a study that will appear in the January 30 issue of Psychiatry Research: Neuroimaging, a team led by Massachusetts General Hospital (MGH) researchers report the results of their study, the first to document meditation-produced changes over time in the brain's grey matter. "Although the practice of meditation is associated with a sense of peacefulness and physical relaxation, practitioners have long claimed that meditation also provides cognitive and psychological benefits that persist throughout the day," says Sara Lazar, PhD, of the MGH Psychiatric Neuroimaging Research Program, the study's senior author. "This study demonstrates that changes in brain structure may underlie some of these reported improvements and that people are not just feeling better because they are spending time relaxing."

The Essence of Peopling Sarah Perry is a contributing editor of Ribbonfarm. Nouns for human beings – “people” or “person” – conjure in the mind a snapshot of the surface appearance of humans. Using nouns like “people” subtly encourages thinking about people as frozen in time, doing nothing in particular. “People” is an anchor for thinking about human bodies separate from their environment, from the buildings and streets and farms and parks that they build and use to go about their business. I prefer to think about “peopling” – the process of human beings going about their business, whatever that is. I take this usage from the 1971 movie Bedknobs & Broomsticks, in which the main characters visit a magical animal kingdom, where a sign warns them away: Much of the modern built environment seems to bear this message as well, presenting a hostile face to ordinary human activity, and preventing all but an impoverished subset of peopling from occurring at all. What is at the center of it all? Christopher Alexander says:

Adult Intellectual Development By Gregory Mitchell Introduction Fluid and Crystallized Intelligence are the factors that make up our general intelligence. Fluid Intelligence is our basic information processing. For most people Fluid Intelligence ceases to develop after the age of about twenty and starts to fall after the age of 25, unless an appropriate intervention is made to continue the mind's active development. By using the techniques of Mind Development, the development of both Fluid and Crystallized Intelligence can be restarted and accelerated or broadened, even if the individual is of middle age, so he or she can have the boundless energy of youth and achieve the wisdom of the aged. There is particular need for the widespread inclusion of more cognitively stimulating educational and entertainment activities for young people, as teenagers have lower IQs than their counterparts of 30 years ago. It is hard to imagine how a baby thinks. Field-dependents:

The State of Mindfulness Science During the past two decades, more and more scientists have studied mindfulness—a Buddhist-inspired collection of practices aimed at helping us to cultivate moment-to-moment awareness of ourselves and our environment. Their early findings triggered an enormous amount of enthusiasm for meditation. Sometimes, however, journalists and even scientists (who should know better) have overstated the physical and mental health benefits, which has fed growing skepticism about mindfulness. This essay was adapted from Greater Good content for the January issue of Lion's Roar: Buddhist Wisdom for Our Time. Indeed, the science behind mindfulness meditation has often suffered from poor research designs and small effect sizes, as 15 psychologists and neuroscientists found after reviewing hundreds of mindfulness studies. In that spirit, here’s a rundown of questions that seem fairly settled, for the time being, and questions researchers are still exploring. Meditation does appear to increase compassion.

The Power of Meditation and How It Affects Our Brains 4.8K Flares Filament.io 4.8K Flares × Ever since my dad tried to convince me to meditate when I was about 12, I’ve been fairly skeptical of this practice. It always seemed to be so vague and hard to understand that I just decided it wasn’t for me. More recently, I’ve actually found how simple (not easy, but simple) meditation can be and what huge benefit it can have for my day to day happiness. As an adult, I first started my meditation practice with just two minute per day. Two minutes! Whether you’re as skeptical as I used to be, or you’re well ahead of me with a meditation habit of several hours, I think it’s always interesting to find out how new habits affect our brains. What is meditation? There are different ways to meditate, and since it’s such a personal practice there are probably more than any of us know about. The other type of meditation that’s often used in research is open-monitoring meditation. What happens in your brain when you meditate How meditation affects us