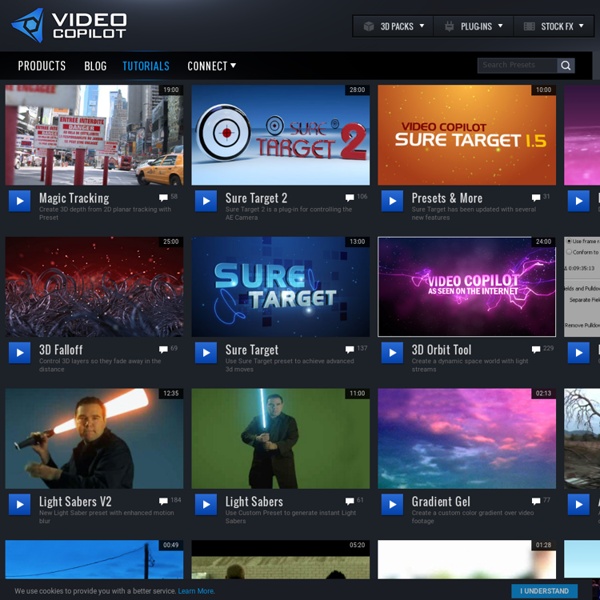 Expressions in Adobe After Effects 6 : Adobe After Effects Tutor Intro With After Effects 6.0, Adobe has introduced some wonderful new functionality to the world of expressions. Most of this is the result of spectacular new features that have been added to After Effects that were not necessarily aimed at expressions but nonetheless dramatically increase the power available to the expression writer. There have also been a few changes and enhancements to the expression language itself. New Syntax First let's take a look at some of the changes to the expressions implementation. Wiggle Enhancement wiggle() is now affected by seedRandom(), so if you're not happy with the values you're getting from wiggle() you can precede it with a call to seedRandom() and you will get different results for each seed. seedRandom(13); wiggle(3,35) will give you different results than the same wiggle() expression without seedRandom(): wiggle(5,35) However, wiggle() ignores the "timeless" parameter of seedRandom, which means if you did something like this: posterizeTime Text!

Animating Layers in After Effects CS3 > Retiming the Composition So far, you've created a straightforward time-lapse simulation. That's fine, but After Effects offers more ways to play with time by using the time-remapping feature. Time remapping lets you dynamically speed up, slow down, stop, or reverse footage. You can also use it to do things like create a freeze-frame result. The Graph Editor and the Layer panel are a big help when remapping time, as you'll see in the following exercise when you retime the project so that the time-lapse speed changes dynamically. For this exercise, you'll use the movie that you just rendered as the basis of a new composition, which will be easier to remap. Viewing Time Remapping in the Graph Editor Using the Graph Editor, you can view and manipulate all aspects of effects and animations, including effect property values, keyframes, and interpolation. Using the Graph Editor to Remap Time By setting additional Time Remap keyframes, you can create complex motion effects. Adding an Easy Ease Out Congratulations.