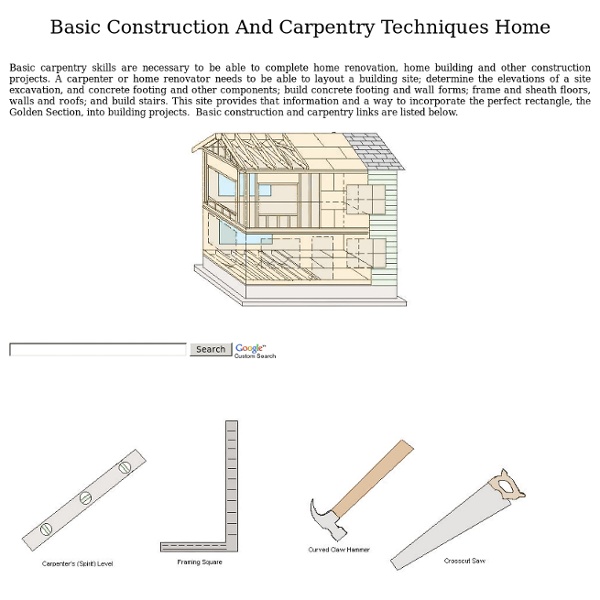 Would You Live in a Shipping Container? Adam Kalkin isn't the only architect to make homes out of shipping containers. A handful of architects, including Jennifer Siegal and Lot-Ek, began using them ten years ago as a gritty reaction against the tidy white surfaces of modernism. But nobody has employed shipping containers more inventively than Kalkin, a New Jersey architect and artist who has used them to design luxurious homes, museum additions, and refugee housing. In architectural circles, Kalkin is regarded as something of an oddball. His talk this week was tied to the publication of Quik Build: Adam Kalkin's ABC of Container Architecture ($49.95), which shows 32 of his projects in all their odd ingenuity, including Bunny Lane, a home he built for himself with a 19th century clapboard cottage inside an industrial hanger, and the Push Button House, a furnished room that unfolds from a container with hydraulic walls. For all his artsy provocations, Kalkin's strategy makes some practical sense.

Camping Knots for Wilderness Survival By Filip Tkaczyk Knowing how to tie good camping knots is an invaluable skill in wilderness survival situations. Its also a great asset when having fun in the outdoors. There are a wealth of different knots out there that you can learn to tie. Square Knot Also called a reef knot, this knot is useful for tying bandages, packages and joining shorter pieces of rope together. To begin, lay the ends of the ropes parallel and then pick up a rope in each hand. Now tie an overhand knot as you would for tying your shoe laces by putting the right end under and over the left rope end. Then tie another overhand knot, this time putting the left end under and over the right rope. Completed Square Knot Clove Hitch Like all hitches, this camping knot ties a rope to an object. To begin, bring the rope end over and under the post. Now, bring the rope end around a third time, and tuck it under the center of the X. Tighten by pulling the end and the main line apart. Bowline Related Courses:

WANTED: The JakPak, a Jacket That Converts Into a Tent As a regular reader of FastCompany.com, you know that we keep sharp about developments in hobotech: From hobo-conventions for techies to rolling hobo shelters. So it's with great excitement that we bring you the JakPak, a jacket that converts into a tent. Previously, we'd only seen student concepts of this sort of idea. It's loaded with features, suited to three seasons of camping (spring, summer, and fall). Granted, the confined space might take some getting used to, but this is pretty genius for overnight hikes where packing tent poles and the like seems excessive.

16 SHTF Barter Items To Stockpile by Tyler Debt Reckoning Every good survivalist has a stockpile of things he or she recognizes their family may need to survive a natural or man-made disaster. However, many people forget the value of maintaining a barter store as well. If things hit the fan, particularly in an economic collapse where the dollar is nearly worthless, a number of non-monetary goods will be more valuable than a fistful of dollar bills. It's also important to recognize that we can't possibly store enough of every item to account for every scenario for an indefinite period of time. Imagine a neighbor with a large garden and some chickens trading a half dozen eggs and some squash for a box of ammo, or a small bottle of Vodka. Consider stocking up on the following items, even if you have no plans to use them yourself, for their potential barter value. 16 Things to Stockpile with High Barter Value Cigarettes. Soap. Bullets. Alcohol. MREs. Silver Coins. Detergent. Water bottles. Matches and lighters. Sugar. Bleach.

Tentsile, the Portable Treehouse Want to go camping, but afraid of bugs, snakes, or bears? Pitch your tent in the air, above the forest floor and away from critters and potential predators, with Tentsile, "the world's most versatile tent." The portable tent-hammock hybrid can be used in nearly any environment, anchored to trees in the heart of a forest, hovering over shifting beach sands, pitched above the plains for a brief respite on a safari, or even suspended over disaster and flood zones. Add To Collection Save this image to a collection Handmade in the UK, the tents are fire retardant as well as UV and water resistant. Tentsiles are available in a variety of colors and in three sizes, each one with its own special features ranging from a cozy two-person with a covered porch, a roomier three-to-four person with built-in windows, and a huge five-to-eight person with a central gathering space that may prove better than a dingy room in any hostel.

Buying MREs Also see: [Buying Civilian MREs] [Buying Foreign MREs] [Buying MRE Parts and Pieces] Ok, so you're ready to try some MREs. Where do you get them? It all depends on what type you want to buy. Buying U.S. In 1997 the government started posting the following notice on all MRE boxes: . How much to pay? $45-$60 per case is the average price. eBay purchasing update December 28, 2010: Buy-it-Now pricing is currently around $40-$60 per case. Curious as to what the government charges for them? Where to find them? Someone in the military: if you know someone active in the military, there's a chance they can get some MREs for you. Army Surplus Stores: you can almost always find MREs at these places. Gun shows: you can usually find MREs at a local gun show. Ebay: outside of knowing someone in the military or living near a base, this is the #1 best place to buy MREs. What To Look For 1. 2. 3. CASE OF 12 MRE SEALED Menu B With Heaters You are bidding on a case of 12 MRE's with heaters. 1. 2. 3.

MacGyver, Survivalist, or Stockpiler: The Urban Survival Skills Everyone Should Know It's your word against his.. If he ain't talkin, your word pretty much wins. Also, don't try draggin him back in your house after he's dead.. As soon as you're involved in a shooting like this, call the cops, then a lawyer.. You are so bad ass. Seriously, you're advocating shooting a potential burglar with your "Mossy, Remy or Mr. We're not all in middle school, you know, and life is not like a Die Hard movie. I don't want to kill anyone. I am not running from my house. You can be a moral coward and subject yourself to the will of a criminal, however I will suffer no such victimization. @jodark It's not cowardly to leave and certainly not morally cowardly to leave if there is an intruder in your house. Unless you were a soldier or a police officer, you have probably not faced a life or death situation, and frankly, you are likely not equipped to fight back adequately. But staying in your house just because you paid for it and everything in it?