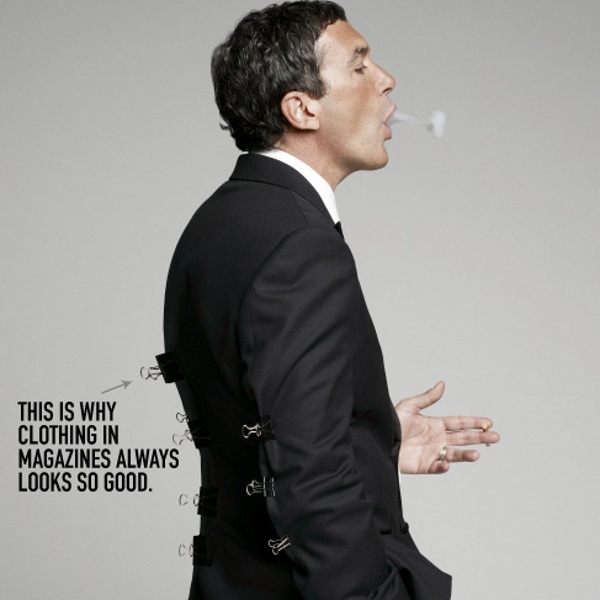 12 ideas for using patterned paper strips on your scrapbook pages By Doris Sander Patterned Paper is a beautiful, versatile, and inexpensive scrapbook product. One of my favorite ways to work with it is to cut or tear the paper in strips. Once you see how many looks can be achieved with them, you’ll understand why working with strips never grows old. An added bonus is that these small pieces of paper are often the leftover bits from previous projects, so using them on pages stretches your scrapbooking dollar. The Kony 2012 video phenomenon « evan lieberman I could say that I simply didn’t have time to watch the KONY 2012 video all week, but the truth is I really didn’t have any interest. Sure, I heard that it was going viral, but since I was familiar with the nature of the atrocities committed by Joseph Kony and his Lord’s Resistance Army (LRA) — particularly the recruitment of child soldiers to his fanatical cult, and aspirations of developing a theocratic state — it didn’t initially occur to me that I ought to watch. But then a friend asked for my reflections on the phenomenon, and I decided to join just about everyone else and invest about 29 minutes in front of my computer screen. Between the time when I started this morning, and when I finished this afternoon, more than 4 million views were added to the tally, reaching over 56 million. I was pretty gripped even thought I didn’t learn a single new fact about this absolutely horrific situation. I really don’t feel like commenting on any of these issues.

#3038363 - Pastie - StumbleUpon SOPA Emergency IP list: So if these ass-fucks in DC decide to ruin the internet, here’s how to access your favorite sites in the event of a DNS takedown tumblr.com 174.121.194.34 wikipedia.org 208.80.152.201 Changing Your Facebook Relationship Status and What Regret Looks Like Changing your Facebook relationship status can shake up your social graph, sometimes with regrettable results. Consider Kyle, who recently announced that he is now “…in a relationship.” And read the ensuing comments. Poor Kyle. Imagine the excitement he felt as he made the bold leap and announced to the world — “I am no longer on the market!”

21 Habits of Happy People - Global One TV - StumbleUpon Contributed by Cindy Holbrook “Happiness is a habit – cultivate it.” ~ Elbert Hubbar Happiness is one aspiration all people share. No one wants to be sad and depressed. Carved Book Landscapes by Guy Laramee (click images for detail) For the better part of three decades multidisciplinary artist Guy Laramee has worked as a stage writer, director, composer, a fabricator of musical instruments, a singer, sculptor, painter and writer. Among his sculptural works are two incredible series of carved book landscapes and structures entitled Biblios and The Great Wall, where the dense pages of old books are excavated to reveal serene mountains, plateaus, and ancient structures.

Funny Student Exam Answers Stuff you wish you could have written How to build google chrome extensions Roleplay for Free Like it, Pin it, Sell It - Why Pinterest Matters for Your Business Pinterest. Is this a term that makes you scratch your head, or does it describe your latest obsession? I can definitely say around our office, it’s everyone’s latest obsession, and it looks like we’re not alone. In December, 2011, Hitwise listed Pinterest as one of the Web’s Top 10 and Time listed it as a Top 5 social network of 2011. comScore also reports that as of November, 2011, Pinterest had almost 5 million users. Camping Knots for Wilderness Survival By Filip Tkaczyk Knowing how to tie good camping knots is an invaluable skill in wilderness survival situations. Its also a great asset when having fun in the outdoors. There are a wealth of different knots out there that you can learn to tie. With so many different knots, you might find it hard to choose which to learn first.

Funniest Political Protest Signs of All Time - Funny Political Signs Entertainment Political Humor Share this page on: Send to a Friend via Email Your suggestion is on its way! Survival Bow Making Instructions - StumbleUpon By Jason Knight The following bow making instructions will help you construct an effective bow in a relatively short amount of time. A quickie bow is a fast-made bow for immediate use in a survival situation. It is carved from a sapling or branch of a tree. The reason it is called a “quickie” bow is because it is made at the time the wood is harvested, rather than waiting a year or more for the wood to season (as is typical for regular bow construction).

Grapefruit, Lime and Maraschino Martini — Recipe - Creative Culinary The winter solstice this past year was December 21; when the sun reaches the most southerly declination. It marks the day of the year with the least hours of daylight; the official start of winter. Though we can certainly anticipate more winter weather in Colorado, for me the winter solstice also signals the beginning of the end; the days after this moment in time get longer every day and we can appreciate the advent of spring as the next season to celebrate; my personal favorite time of the year. It’s this same time of the year that citrus starts to play a bigger role in our food choices. With good reason in particular in the warmer parts of the country as lemons, limes, tangerines and grapefruit ripen and become plentiful, however, I find myself craving them as if they were growing in my garden yet there is not one tree within hundreds of miles of me. Grapefruit, Lime and Maraschino Martini