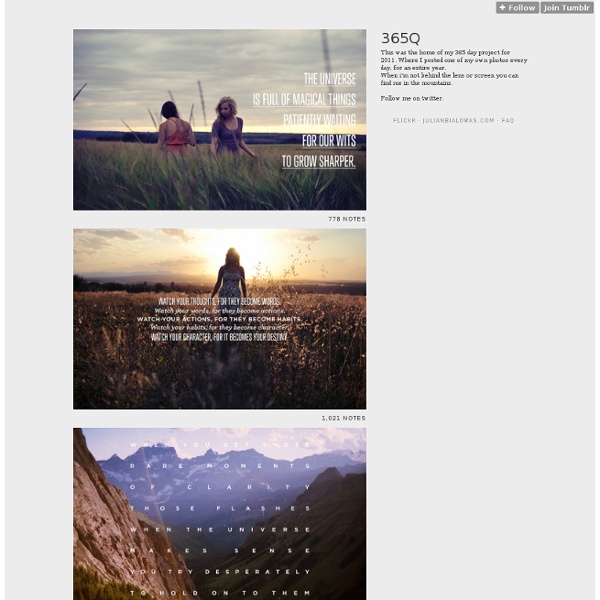 Amazing DIY & Crafts Ideas #2 Cupcake pin cushion via (dollarstorecrafts) Magazine rolled up bowl Mosaic Ornaments from CDs Pallet – just stain and take out some slats. Write out your favorite song lyrics or favorite chapter of a book. Dipped pinecone placecard holder Painted vases Puzzle shelf Spoon ornaments could ad a unique twist to a Christmas tree. Turn a Bookshelf into a Shoe Rack! List of colors The following is a list of colors. A number of the color swatches below are taken from domain-specific naming schemes such as X11 or HTML4. RGB values are given for each swatch because such standards are defined in terms of the sRGB color space. The HSV (hue, saturation, value) color space values, also known as HSB (hue, saturation, brightness), and the hex triplets (for HTML web colors) are also given in the following table. Colors in alphabetical order A-F[edit] For the continuation of the list of colors, please go to List of colors: G-M#Colors. Colors by shade[edit] White[edit] White is a balanced combination of all the colors of the visible light spectrum, or of a pair of complementary colors, or of three or more colors, such as additive primary colors. Gray/Grey[edit] Achromatic grays are colors between black and white with no hue. Pink[edit] Red[edit] Main articles: Red and Variations of red Brown[edit] Orange[edit] Yellow[edit] Green[edit] Cyan[edit] Blue[edit] Violet[edit] Web colors[edit]

Bruno Catalano - In Search of Missing Pieces ‘In Search of Missing Pieces’ is a series of original sculptures by French artist Bruno Catalono. Caught my eye big time! Via My Modern Met The Most Expensive Property In Brooklyn, New York A stunning triplex penthouse apartment that overlooks the Brooklyn Bridge and New York Harbour has just been listed for $25 million USD, making it the most expensive property in Brooklyn (if it sells mind you). The penthouse sits atop one of the tallest buildings in Dumbo, the cobblestoned neighborhood that sprang to life in the 80s in a former industrial area between the Brooklyn and Manhattan Bridges. Unsurprisingly, the apartment was commissioned by David Walentas, the creator of the Dumbo neighborhood (I hate this name!). The building was originally a cardboard box factory, a relic from New York’s industrial past. The ClockTower Building Penthouse The highest sale price on record for a home in Brooklyn is the $11 million sale of a house in 2006 in Gravesend. Walentas’s real estate company recently won approval to construct an 18-story building near the base of the Brooklyn Bridge over the objections of neighborhood residents. A glimpse into a second-floor bed and bath Watch out!

Unidentified Lifestyle by Maria Matiopoulou: things that made me smile this week This week was tough, tough in a way that the weekend felt like it would never arrive! But it did and I realized how important it is to spent some quiet time at home. I'm still in the (really slow) process of decorating our apartment and Christmas is just around the corner so I thought it was about time to go out and start writing down my Christmas lists. Saturday was dedicated to Harrods, it took a while to take my eyes off their windows but when I did I headed straight to the homeware floor. An Interior Designers heaven. I only realized how long we were there only after JohnJohn started complaining. 1 // Favorite Christmas sign outside a boutique on Walton street 2 // All time favorite view, no matter how many times I take a photo of Harrods it will always look different and even more beautiful than the time before. 4// We're also seriously considering of getting this Le Creuset oval casserole dish. 6// Snowman chocolate lolipop from Starbucks 14// My 'Mandra' for this week. Maria

Interesting animal hand-drawn map Elephant, the eagle, crocodile, a leopard, zebra, giraffe, you can see these animals are both hands with coloured drawing or pattern simulated? Put your stuff up in the air! Hanging DIY ideas & tutorials Posted by ScrapHacker.com on onsdag, juni 27, 2012 · 9 Comments To heck with both feet on the ground! Now’s the time to put your ideas up in the air! I’ve gathered a bunch of supafly D.I.Y to give wings to anything you’ve got around the house (well, almost!). pics via here The hanging desk is not only cool looking but an awesome space saver! Pics via GreenWeddingShoes, CapitolRomance & Etsy Gotta love the swinging chair! Eleanor from team behind awesome venture SCRAP (a.k.a the School & Community Reuse Action Project), has made a great ”Hanging notepad” tutorial for Etsy – DIY TUTORIAL HERE Hanging Notepad #2! Pics via here Check out the awesome tutorial on how to make a hanging ”Kokedama string garden”, by talented Aura Scaringi of Mimimou for DesignSponge – DIY TUTORIAL HERE Pics via previous post ”Brave Branches”, Love Aesthetics has made a great DIY tutorial: DIY TUTORIAL HERE Pics via here Pics via here Good Luck Hacking!

so mature 10 | 7 Ingenious DIY Designs You Can Make At Home Samuel Bernier’s Project RE_ is a playful enigma. On the one hand, there is a clear aesthetic thread that runs through each project’s final form--it’s not hard to imagine spending far too much to buy these things at a high-end boutique. On the other hand, they are all made from household objects and the steps to making them are freely available online. It seems that Bernier is at home in this enigma. Project RE_ is an academic work, part of Bernier’s graduation project at the University of Montreal. This is, in a funny way, big business. In the meantime, page through our gallery of Bernier’s designs and see if you can guess what the final result will be, by looking only at the ingredients. The Art of OaKoAk Some of the best street art has humor built into it. In the case of French street artist, OaKoAk, they take what the city gives to them and creates a witty street piece. Who hasn't wanted to turn a tile doorstep into a piano, or a sewer cover into a Viking's shield? A lot of these pieces are simple statements done very well. We like the Gameboy one especially. Via TCR.