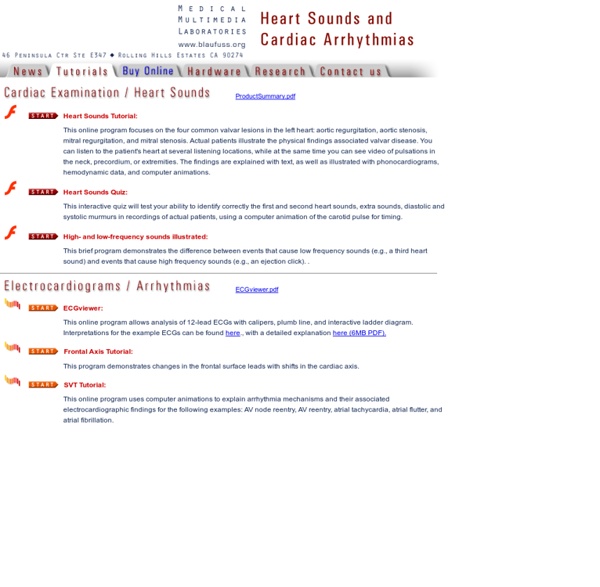 Flashcards: The world's largest online library of printable flash cards Acute Oxygen Prescribing Oxygen therapy. Forever argued by opposing factions throughout the hospital. Traditionally the anaesthetists have always maintained the standpoint that hypoxia is far more detrimental than hypercarbia, and advocated the use of high inspired concentrations of oxygen, at high flows. Opposing this the physicians, particularly chest physicians, have always held firm the opinion that retention of CO2 in chronic type 2 respiratory failure is sufficiently serious an issue to warrant judicious use of oxygen therapy. Since 2008 there has finally been agreement following the publication of the British Thoracic Society Guideline on Emergency Oxygen Therapy in Adults. Maximising the utility of oxygen saturations as a useful measure of oxygenationAvoidance of acute on chronic type 2 respiratory failure in patients sensitive to high concentrations of inspired oxygen We have a local implementation of this guideline, and you can download it here. Be Sociable, Share!

Clinical Cases and Images - Case-based Curriculum of Clinical Medicine Two Page Version, Dalhousie Immunology Bookcase The Two Page Version The immune system depends on the complex interaction between many diverse elements. It is important to remember that, although it is involved in a number of disease processes, the primary function of the immune system is to combat infectious agents. Because of this, a good understanding of how the immune system works can be gained by examining how it combats infectious agents such as bacteria, viruses, fungi and parasites. Because these agents cause disease (pathology) they are commonly referred to as “pathogens”. There are four major components of the immune system involved in fighting off pathogens: 1. Each of these components will be dealt with in detail in this textbook but their important functions are very briefly summarized below. Antibodies specifically bind to pathogens to bring them to the attention of other parts of the immune system (Complement and phagocytic cells). T cells are referred to as CD4+ or CD8+ T cells based on their surface protein markers.

Radiopaedia.org, the wiki-based collaborative Radiology resource PCR Virtual Lab Primers are short pieces of DNA that are made in a laboratory. Since they're custom built, primers can have any sequence of nucleotides you'd like. In a PCR experiment, two primers are designed to match to the segment of DNA you want to copy. Through complementary base pairing, one primer attaches to the top strand at one end of your segment of interest, and the other primer attaches to the bottom strand at the other end. In most cases, 2 primers that are 20 or so nucleotides long will target just one place in the entire genome. Primers are also necessary because DNA polymerase can't attach at just any old place and start copying away. DNA Polymerase is a naturally occurring complex of proteins whose function is to copy a cell's DNA before it divides in two. The DNA polymerase in our bodies breaks down at temperatures well below 95 °C (203 °F), the temperature necessary to separate two complementary strands of DNA in a test tube.

MedRevise:: free medical revision notes! Surgical Exam Welcome to LearningRadiology Breath Sounds Lung sounds Breath Sounds Auscultation of lungs help determine the airway and alveolar integrity, ventilation and presence of abnormality. There are two normal breath sounds. Method of Exam Use the diaphragm of the stethoscope. Note the intensity of breath sounds, symmetry, length of inspiration and expiration. Normal The bronchial breath sounds over the trachea has a higher pitch, louder, inspiration and expiration are equal and there is a pause between inspiration and expiration. The vesicular breathing is heard over the thorax, lower pitched and softer than bronchial breathing. The breath sounds are symmetrical and louder in intensity in bases compared to apices in erect position. Abnormal Intensity of breath sounds, in general, is a good index of ventilation of the underlying lung. Symmetry: If there is asymmetry in intensity, the side where there is decreased intensity is abnormal. Any form of pleural of pulmonary disease can give rise to decreased intensity. Caution: