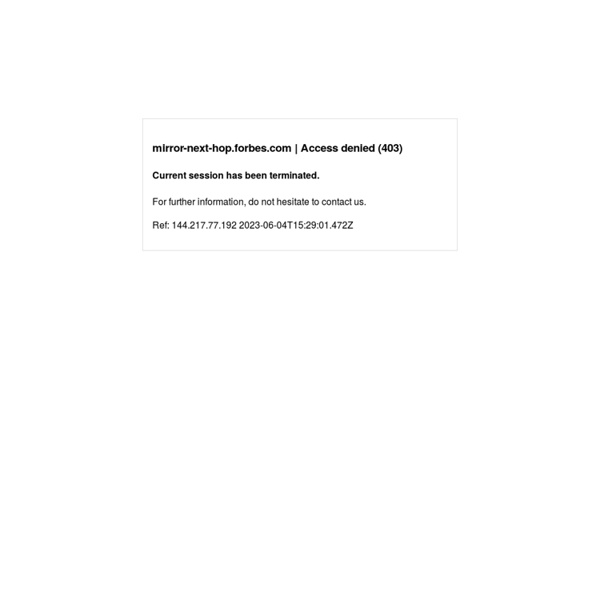 30 of the Absolute Best Internet Freebies We’ve Ever Found Everybody loves free stuff. But not all free stuff is worth loving. We’re always finding freebies — from email newsletter perks to free stuff on your birthday — but we decided it was time to round up the best of the best. From coconut oil to diapers, here are 30 of our favorite freebies from all over the web. 1. Godiva Chocolate Science and Reading in the English Classroom Illustration from Next Door by Robert Campbell. How can graded reading appeal to students who are more interested in science than literature? What easy approaches can we try to engage learners who do not show much interest in fiction? Both fiction and non-fiction graded readers can inspire your students of all ages to read more, even if they are preparing to be biologists or doctors. For starters, they will most likely bring welcome new approaches to reading and interpretation to your reading lesson. A Maths, IT or Science class can always surprise you with their exciting analytical insight and great observation skills.

Gender-Neutral Bathroom Bill Gives Philly Trans Folk Hope Single-occupant public restrooms in Philadelphia would have to be designated gender-neutral if a bill introduced Thursday before Philadelphia’s City Council becomes law, reports the city's Daily News. The proposed legislation reflects the views of top public officials like Valerie Jarrett, senior adviser to President Obama, who championed trans-inclusive accommodations in an April commentary penned for The Advocate the same month that the White House created its first gender-neutral bathroom. Philadelphia's bill is an effort to make good on promises set down in the LGBT equal rights law that Mayor Michael Nutter (pictured above) signed two years ago to fulfill his stated goal “for Philadelphia to be one of, if not the most, LGBT-friendly cities in the world and a leader on equality issues," according to a report in The Advocate. The newly introduced legislation does not apply to multiple-occupancy public bathrooms in the city.

B2B Branding: Business-to-Business Branding White Paper A brand is so named following the distinctive ownership mark left by a scorching hot iron on the rump of cattle. It wasn’t long before companies saw the opportunities for using similar kinds of marks to make their own products instantly recognisable to their target audiences. The logo was born. B2B Branding: What Does The Term Brand Mean In Industrial Markets? A brand has grown to mean much more than a logo. Branding begins with the consistency of presentation that becomes the identity of a company.

How Wes Anderson Created the Aesthetic of a Generation No matter what part of the movie you happen to come in on, you can always tell when you’ve stepped into Wes Anderson’s cinematic world. The color schemes, the cinematography that pre-dates Instagram filters but looks nearly identical to a rich “Kelvin” in some scenes, the retro pastiches of archaic technology that you can never quite place in any one era. Add a handful of semi-aristocratic misfits and a soundtrack of Benjamin Britten concertos and LP b-sides and you’ve got everything from Bottle Rocket up through Anderson’s latest, The Grand Budapest Hotel. This assessment is in no way a dig at the prolific director and screenwriter. Some filmmakers morph their visions from project to project, creating very specific one-of-a-kind worlds with few repeating elements from other works. Anderson is more old Hollywood.

Clilstore - Teaching units for content and language integrated learning Teaching unitsfor Content and Language Integrated Learning HelpAbout Select the language you are learning and your level to see the available units. Level AnyBasicA1A2B1B2C1C2Advanced Selfridges’ Agender – too much concept, not enough access - WGSN/INSIDER elfridges’ much-anticipated, gender-neutral space Agender was unveiled in its London flagship last week but a quick visit over the weekend left us somewhat non-plussed. For a retail story that’s all about breaking open a new category and breaking down barriers the reality in store doesn’t fit the bill. The space is much more firmly at the concept end of the spectrum than the shoppable and even mildly accessible end. Bagged merchandise on the rails may have a visual impact but it makes the whole collection impenetrable, which is a shame, because when looking in the Oxford Street windows afterwards, there were plenty of items which caught mine (and my male companion’s) interest.

20 Things to Remember If You Love a Person with ADD It’s a fact; a person with ADD is hard to love. You never know what to say. It’s like walking through a minefield. Pearson English Readers book series improves’ your English literacy with world-renowned stories and world-class teaching support. This series has an incredible range of popular titles, authors and genres graded across seven English levels and correlated to the CEFR and Global Scale of English (GSE). Works best for English learners who will be reading on their own time: for fun, at home, in the park, on the train, on the beach, with a hot drink, during holidays or for the sheer pleasure of reading. This series is more intensive than general Pearson Readers, with comprehension exercises included throughout the book. Pearson Active Readers supports English language reading and learning at five levels.

Nicola Formichetti, Hari Nef and Selfridges Take a Stance on Unisex Fashion The debate of whether "unisex" can ever be a bonafide category in fashionhas just intensified now that Selfridges and Nicola Formichetti's Nicopanda are in the game. The two powerhouses have teamed up for the launch of Selfridges Agender, a temporary space within the store designed by Faye Toogood, who has created retail spaces, installations and visual materials for brands like Comme des Garçons, Alexander McQueen, Opening Ceremony and Tom Dixon. The shop, which celebrated its opening with a party hosted by Formachetti on Wednesday, spans three floors of the department store and showcases a new take on the much talked about "gender neutral" category. Selfridges has tapped into some heavyweight talent to kick the whole thingoff. Of course, leading the charge is Formichetti's Nicopanda, a newunisex line he created during the rare downtime he gets from his post as creative director at Diesel: "I do Diesel all day long, but weeknights and weekends are Nicopanda time."