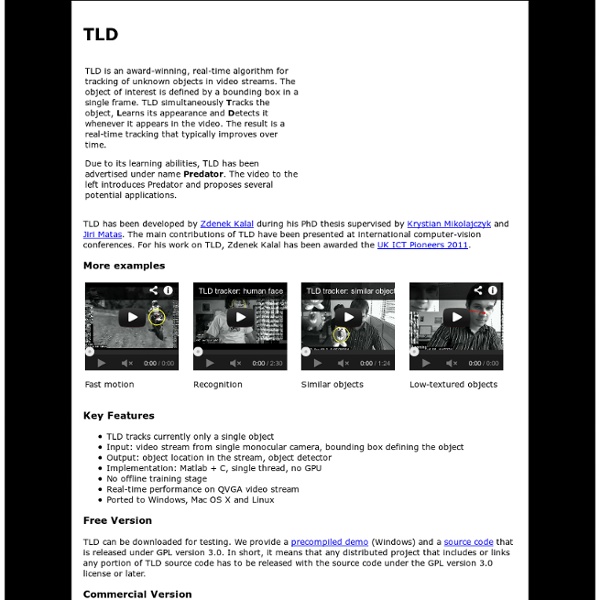 Newstweek This HOWTO has instructions to build your own Newstweek device, a small innocuous wallplug allowing you to remotely manipulate news read by other people on wireless networks. If you want to learn more about Newstweek, click here. The version you'll be building uses low-cost (and low-power) hardware, capable of fitting into a small plastic enclosure; power transformer and all. This version is not suitable for modifying data on large LANs, rather small LANs with moderate traffic of up to 5 client machines (including tablets and smartphones). This initial version doesn't support APs with HTTP authentication or encryption. It's intended for experimentation on open, unencrypted ('public') APs. Rather than using IRC as a control interface (as seen in the project video) we've implemented phone-friendly browser interfaces for local and remote control of the device. Hardware Theoretically you should be able to use any Atheros AR2 based mini-router with our Newstweek firmware. Source (Deutschland)

Hiding your data in plain sight – USB hardware hiding —> The PDF version of this article can be found here. This article will describe the possibility of hiding data in any kind of USB hardware. Even though USB data carriers come in various sizes and forms, which already sometimes makes them hard to recognize, this approach could even make it worse. Any USB device could be a data carrier and thus from a forensics point of view, any USB device should be taken into account when investigating a computer. The reason for writing this article is that the approach described in it has already been developed by me around 2007, while I was still working for the company Fox-IT. Any brands shown on the pictures in this paper are chosen because they were fairly cheap and available during the research. Theory The theory behind the hiding of the data is pretty simple. An alternative would be to connect the USB device to the computer through a USB hub. Theory in action The following part of this article will show the before mentioned theory in action.

Johnny Chung Lee - Projects - Wii As of June 2008, Nintendo has sold nearly 30 million Wii game consoles. This significantly exceeds the number of Tablet PCs in use today according to even the most generous estimates of Tablet PC sales. This makes the Wii Remote one of the most common computer input devices in the world. Any software on this page is primarily meant for developers and may not run without proper the development tools installed. NOTE: For most of these projects, you don't need the Nintendo Wii console. Coming Later: 3D tracking, and more.... Unfortunately, time constraints in the next couple of months have significantly reduced my ability to work on more projects.