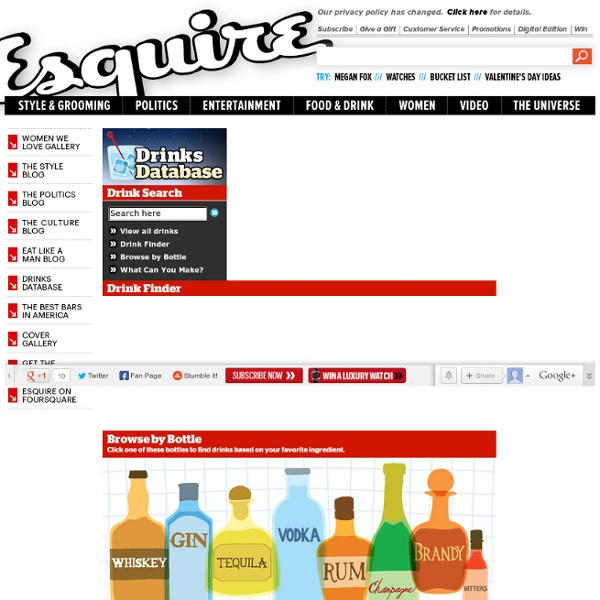 The Astounding Design Of Eixample, Barcelona Constructed in the early 20th century, Eixample is a district of the Spanish city of Barcelona known for the urban planning that divided the district into octagonal blocks. Influenced by a range of schools of architecture, Eixample Barcelona was designed in a grid pattern with long streets, wide avenues, and rounded street corners. Despite being in the center of a thriving European metropolis, the district provides improved living conditions for inhabitants including extensive sun light, improved ventilation, and more open green space for public use. And of course, the result from the grid-like structure is astounding from above: Questionnaires for Writing Character Profiles Enter your e-mail to get the e-book for FREE. We'll also keep you informed about interesting website news. "I have searched the web and used different worksheets, but none have come close to your worksheets and descriptions of (what to do and what not to do).

There’s nothing wrong with a cold beer on a hot... There’s nothing wrong with a cold beer on a hot day but sometimes you’ve got to change shit up. Don’t let summer slip by without sipping on this refreshing son of a bitch. Plums, plucots, pluots, use whatthefuckever you can find. Any of these sweet ass stone fruits will work. Web's Best: Whiskey Drinks Unlike The Most Interesting Man in the World, we almost always drink beer. When we don’t, however, our go to liquor is whiskey. What can we say, bourbon is neat (little whiskey humor). Finds: Awesome Cake Designs Posted by C on Wednesday, June 13, 2012 · [via thisisnthappiness.com] I’m not really that big fan of cakes. The other day, I found these really amusing cake designs that make me want to taste one! Pete Plumley's Cat Trees Are Functional Works of Art I recently moved my cat tree from the living room to the patio so the cats could sit on it to watch the birds in the morning –- at least, that’s what I told myself. The real reason? The so-called “tree” looks like a cardboard tube covered in old rec-room carpeting. Threads hang from it where Phoenix, my calico girl, got a little too aggressive sharpening her claws. Luckily, Pete Plumley creates objects that can make me and my cats happy.