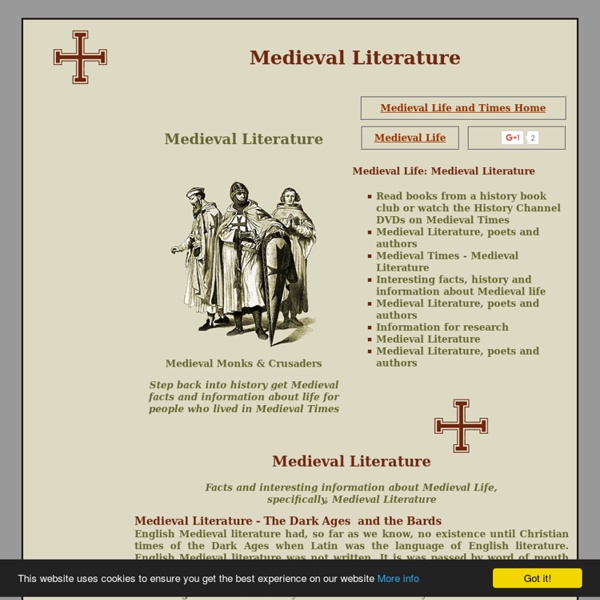 Thomas Becket Thomas Becket, Archbishop of Canterbury, was killed in December 1170. Becket’s death remains one of the most famous stories associated with Medieval England. In Medieval England the Church was all powerful. A king of England could not remove a pope from his position but popes claimed that they could remove a king by excommunicating him – this meant that the king’s soul was condemned to Hell and people then had the right to disobey the king. For people in England , there was always the real problem – do you obey the king or the pope ? In 1162, Henry II, king of England, appointed Thomas Becket, as Archbishop of Canterbury. Henry II also controlled a lot of France at this time. When the Archbishop of Canterbury died in 1162, Henry saw the chance to give his close friend even more power by appointing him Archbishop of Canterbury – the most important church position in England. Becket did not want the job. The post of Archbishop changed Becket. The burial of Becket

History - Geoffrey Chaucer Medieval Period Medieval Literature (c. 350 – c. 1475) The Medieval period runs from the end of Late Antiquity in the fourth century to the English Renaissance of the late fifteenth century. The early portion of the Medieval period in England is dominated by Anglo-Saxons, whose language is incomprehensible to today's speakers of English. That early portion is known as the Old English period. (It is covered in a separate section of this website.) The Old English period came to an end with the Norman Invasion of 1066. Alongside Anglo-Norman, Old English developed into Middle English. The Invasion put French-speaking people at the highest levels of society. Literary selections from various centuries will give you a very rough idea of the wide variety of literature circulating in Medieval England. 12th Century In the twelfth century, perhaps the most accomplished vernacular writer was an English woman named Marie de France. 13th Century 14th Century 15th Century

The Norton Anthology of English Literature: The Middle Ages: Review: Summary The Middle Ages designates the time span from the collapse of the Roman Empire to the Renaissance and Reformation, and the adjective "medieval" refers to whatever was made, written, or thought during the Middle Ages. The Middle Ages was a period of enormous historical, social, and linguistic change, despite the continuity of the Roman Catholic Church. In literary terms, the period can be divided into the Anglo-Saxon period (c. 450-1066), the Anglo-Norman period (1066- c. 1200), and the period of Middle English literature (thirteenth and fourteenth centuries). Linguistic and cultural changes in Britain were accelerated by the Norman Conquest in 1066, when words from French began to enter the English vocabulary.

Middle Ages, Dynamic Culture of the Middle Ages The European High Middle Ages, which lasted from about 1050 to 1300, evoke for many people romantic images of knights in shining armor, magnificent castles, and glorious cathedrals. And to many people, the word medieval (Latin medium aevum; "middle age") wrongly suggests a cultural intermission between the classical period of the Greek and Roman civilizations and the Renaissance. On the contrary, the High Middle Ages was a dynamic period that shaped European identity and development, stimulated in part by Europe’s interactions with other cultures in Eurasia and the Mediterranean. Many of the basic social and political patterns and institutions later associated with European history were formed during this era. Economic Expansion and the Emergence of Towns Territorial expansion, innovations in agriculture, and the development of cities and trade brought rapid economic change to medieval Europe. Social Diversity Political Centralization and the Development of Government by Consent

Medieval History, Castles MedievalPlus.com The Middle Ages is a period in European history which, along with its adjective ‘Medieval’, was first referred to by italian scholars and academics of the late fifteenth century. They were basically stating that the society in which they now lived was significantly more civilized and advanced in many ways, than that which had existed during the previous thousand years. Historians since that time have, however, used the terms 'middle ages' and medieval as a convenient way to refer to that general period in European history. It has been regarded as extending approximately from the end of the fifth century AD, when the control of the Roman Empire had ended, until the end of the fifteenth century AD, when the modern world was considered to have begun. The concept that a new age had commenced across Europe after the fall of the Roman Empire, along with its laws and control of society, may be quite a valid one. The Beginning of the Middle Ages The End of the Middle Ages

Medieval Introduction By about 1050, the invasions had run their course: the Moslems were in retreat; the Vikings and Hungarians had adopted Christianity and so became participants in western civilization. In the tenth century, the three-field system of crop rotation became popular, horses (more efficient than oxen) and iron plows were used, all resulting in surplus food and a better standard of living (Rosenwein 93). By 1000 we've got metal shoes for the horses and oxen to increase their work-lives, tandem harnesses for pulling with the shoulders instead of the neck. Water mills and, in the twelfth century, windmills appear. Protein-rich peas and beans are for the first time important in the European diet, and there's greater consumption of cheese, eggs, and fish. Soon cities were growing, commerce increasing, literacy speading.