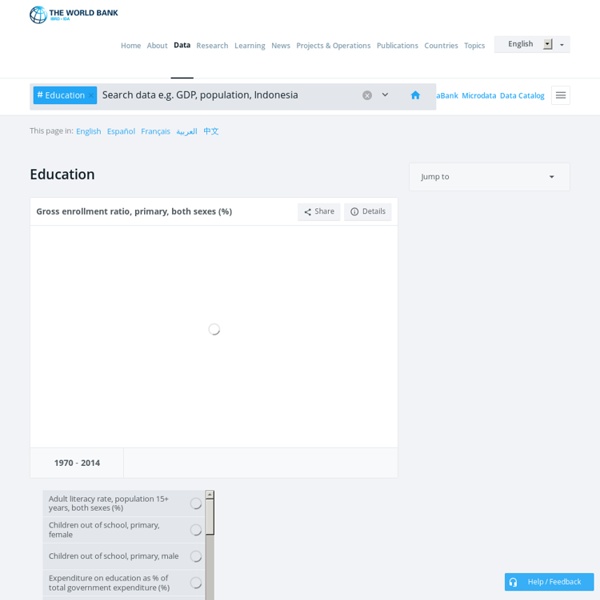 Educational needs of the 16–19 age group: A sociological perspective This paper attempts to draw a sociological profile of young people in Europe between 15–19 years of age. It points out changes in the socialisation functions of the three institutions, family, school and peer group. The second half of the article surveys quantitative aspects of the educational performance of this age group, pointing out similarities and dissimilarities between the various European countries. The final part is concerned with the effects of inequality of opportunity (socio-cultural, sex-based, and regional) on educational achievement. It is evident that education for this age group is in a state of ferment — new aspects include: the growing importance attached to guidance, the abolition of traditional types of examinations in many countries, the individualisation of instruction, the increased emphasis on technological training, and the greater range of options. In diesem Aufsatz wird versucht, ein soziologisches Bild von Fünfzehn- bis Neunzehnjährigen in Europa zu geben.

70 million children get no education, says report | Education Almost 70 million children across the world are prevented from going to school each day, a study published today reveals. Those living in north-eastern Africa are the least likely to receive a good education – or any education at all, an umbrella body of charities and teaching unions known as the Global Campaign for Education has found. It ranks the world's poorest countries according to their education systems. Somalia has the least functional system in the world with just 10% of children going to primary school, while Eritrea is second worst. Haiti, Comoros and Ethiopia fare almost as badly. Before Haiti's earthquake this year, just 50% of children went to primary school. The report's authors, from charities including Plan and ActionAid, measured the likelihood of children attending primary school, a country's political will to improve its education system, and the quality of its schools to create the rankings. The study – Back to School? • Read the full report as a pdf

Education Statistics: Education Attainment| World DataBank The Aggregation Rules function defines the methodologies to be used when deriving custom aggregates. These rules apply only to custom country groups you have created. They do not apply to official groups presented in your selected database. For each selected series, choose your Aggregation Rule and Weight Indicator (if needed) from the corresponding drop-down boxes. Aggregation Rules include: 1. Note 1: In none of the above methodologies are missing values imputed. Note 2: Aggregation results apply only to your custom-defined groups and do not reflect official World Bank aggregates based on regional and income classification of economies.