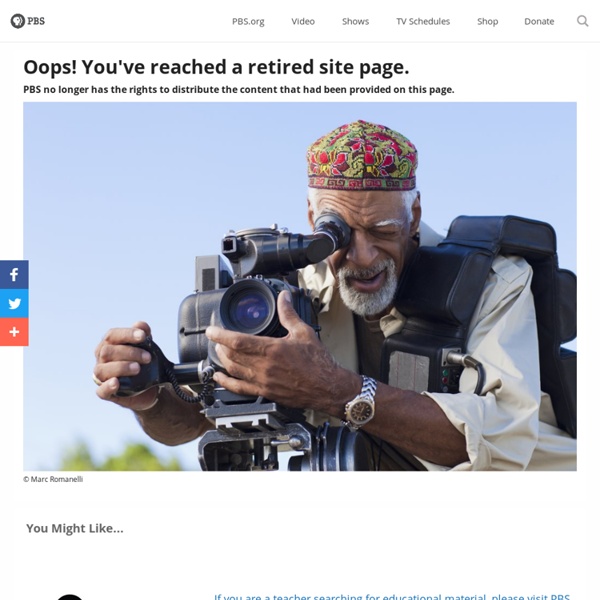 Welcome to the Aztec Civilization Website Aztec Empire The Aztec Empire dominated Mesoamerica from Mexico and Guatemala to the territories of Salvador and Honduras in the fifteenth and sixteenth centuries for almost one hundred years. This was at the same time as the Inca Empire in Peru. The Aztec empire was made up of the native people who were called the Nahuatl-speakers and the Culhua-Mexico, who had come from the Pacific Northwest and settled in the area which would become the capital of Mexico, Tenochtitlan. The Aztecs began their reign in 1427 after the leader, Itzcoatl, with the assistance of surrounding cities, defeated the Tepanecs and gained control of the Mexican basin. The Tenochcas slowly became more powerful and skilled in warfare, so that various peoples of the area wanted to become allies with them in the constant conflicts between the tribes.

Welcome to the Aztec Civilization Website Welcome to the Exotic World of the Aztecs This website will present a brief history of Aztec culture and provide a timeline and chart showing the rise and fall of their empire during the 14th to 16th century. As a free service to help promote Aztec websites, businesses and organizations using the Aztec name will be invited to add a link to our database later in June 2008. Stay tuned. Aztec Civilization The Aztecs were the Native Americans who had political and military control over the northern part of Mexico in the 14th, 15th and 16th centuries. Aztec Timeline It's time to take a look at an Aztec timeline to get an overview of what happened during the times of this civilization. Collectively, the people of the allied Central Mexican and American city states between the 12th century CE (AD) and the 15th century Spanish invasion are commonly referred to as the Aztecs. The Aztec empire was controlled primarily by a political body called the Triple Alliance, made up of the Acolhua people of Texcoco, the Mexica in Tenochtitlán, and the Tepaneca people of Tlacopan. These three peoples, and three cities, were responsible for the domination of much of Mexico during the period we'll show in our Aztec timeline.

Welcome to the Aztec Civilization Website Aztec Empire The Aztec Empire dominated Mesoamerica from Mexico and Guatemala to the territories of Salvador and Honduras in the fifteenth and sixteenth centuries for almost one hundred years. This was at the same time as the Inca Empire in Peru. Project History: Aztec Trade and Economy If you could travel back in time and wander through an Aztec marketplace in a large city such as Tenochtitlan, you would witness a well developed economy and system of trade. The Aztecs traded anything and everything. If you wanted food, you could buy rabbits, birds, dogs, fish, turkeys, and other proteins. Or, if you were in the mood for produce, you could purchase chili peppers, maize (corn), or tomatoes. Don't forget to buy some salt to bring the flavor out.

Aztec Indians, Gods, Art, Culture, Civilization, Religion, Calendar Aztec Art In the fifteenth and sixteenth centuries, an advanced, complex civilization controlled the Valley of Mexico: the Aztecs. They are also known as the Mexica, although probably the term Mexica applies only to the dominating tribe that ruled the area. Essentially a continuation of the Teotihuacán culture, the Aztec culture presents elements that were also present on the Teotihuacán, which is shown in many artifacts, like pottery or other forms of Aztec art.