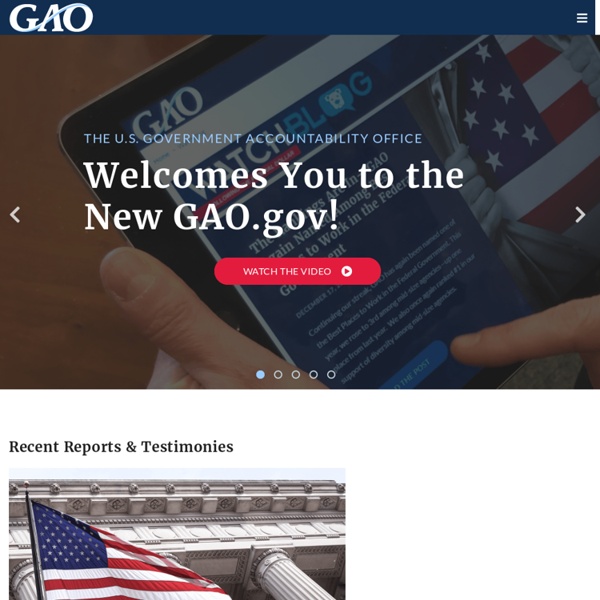 About the Legislative Branch Legislative Branch Article I of the Constitution establishes the legislative or law making branch of government with the formation of a bicameral Congress. This system provides checks and balances within the legislative branch. Only after much debate did the Founding Fathers agree on the creation of the House of Representatives and the Senate. A major issue was how representation in the legislative body would be determined. Delegates to the Constitutional Convention from larger and more populated states argued for the Virginia Plan that called for congressional representation should be based on a state's population. Members of Congress are now elected by a direct vote of the people of the state they represent. Agencies that provide support services for the Congress are also part of the legislative branch.