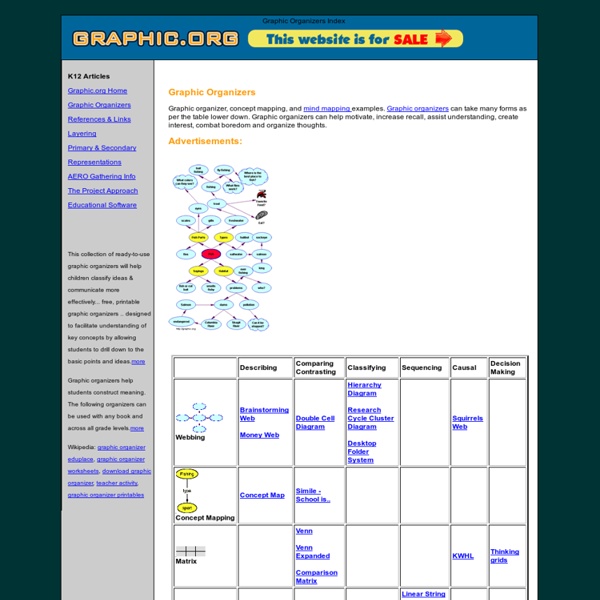 Sites for Autistic Support Teachers! Sites for Autistic Support Teachers www.cindysautisticsupport.com If you have found this website helpful and would like to donate to help with the monthly fee of the server, please click the button below. Thank you! I LOVE Model Me Kids videos and so do my students! Indiana Resource Center for Autism LOTS of visual supports! Educate Autism Educate Autism is a website dedicated to helping those working with children with autism by providing free teaching materials, various tutorials to help you make your own teaching aids and articles to provide information about teaching methods and behavioural principles. Special thanks to Gavin Cosgrave for sharing this site. DoToLearn Forms Organizational tools, including problem solving, literacy tools, teacher forms, classroom tools and more! Picto Selector A free visual support program you can download. Special thanks to Martijn van der Kooij from The Netherlands for sending this site. PracticalAutismResources.com Lots of ideas & printable materials. All All

46 Tools To Make Infographics In The Classroom Infographics are interesting–a mash of (hopefully) easily-consumed visuals (so, symbols, shapes, and images) and added relevant character-based data (so, numbers, words, and brief sentences). The learning application for them is clear, with many academic standards–including the Common Core standards–requiring teachers to use a variety of media forms, charts, and other data for both information reading as well as general fluency. It’s curious they haven’t really “caught on” in schools considering how well they bridge both the old-form textbook habit of cramming tons of information into a small space, while also neatly overlapping with the dynamic and digital world. So if you want to try to make infographics–or better yet have students make them–where do you start? Ed note: The original list has somehow become corrupted, so we’ve substituted the following list–only 36 tools, but the best of the bunch–visually, pikotchart, easely, etc.

Downloads - Productivity Tools - Cerebro How to MindMap imindmap calming the senses with weighted blankets « Craft Nectar Note from Weeks: Both my husband and daughter are restless sorts. When our daughter was little and we went to a restaurant, Bill would take her out to run up and down the sidewalk while I paid the bill so she wouldn’t start squirming at the table. Those kids who kick the back of your seat on planes have the same issue. Therapists refer to them as “sensory seeking.” One therapist explained to me that the way I would feel if I sat in a car for ten hours straight is how she feels after sitting for one hour. Bill has talked for years about finding a way to create a heavy blanket that would calm his and our daughter’s restless muscles. Like me, our daughter is frequently restless and, at the end of the day, often asks for a heavy quilt on her legs or for a deep-muscle massage. Little did I know that weighted blankets and vests are in widespread use as therapeutic devices for children and adults with sensory conditions including ADD and autism. Like this: Like Loading...

WebQuest.Org: Home Blog « Dr. Diane Hamilton There is no question that the blogosphere is growing. According to webdesignerdepot “WordPress has statistics for both WordPress.com (15.1 million blogs and counting) and self-hosted WordPress installations (17.4 million active installations), which gives part of the picture. There are more than 10 million tumblogs on Tumblr. Blogger doesn’t offer any public statistics on how many blogs they host. Technorati is currently tracking more than 1.2 million blogs. There is no shortage of blog search engines to find blogs that contain information of interest. With all of this information out there, who has time to read it all? There has been speculation about when blogging popularity will die down. With technology constantly changing, people may find it difficult to keep up with it all. Ever wondered how many blogs are there on internet? Like this: Like Loading...

HealthMindmap Letter Count / Character Count A new kind of publishing Plagiarism Checker Benefits of SmallSEOTools’ Plagiarism Detector The plagiarism checker free utility offered on SmallSEOTools is second to none due to the advantages it provides to its users. From students to teachers, researchers, writers, publishers, and bloggers, everyone can gain the top benefits of SmallSEOTools’ online plagiarism detector, which include the following: Quick and Hassle-Free This plagiarism checker online is a super-fast utility that generates results within seconds. Multi-Platform Supportive Our plagiarism detector is a web-based tool that can be accessed through any device. Free Plagiarism Checker Online There are no costs involved with using SmallSEOTools’ duplicate content checker. Find Matching Sources When detecting plagiarism, everybody desires to know the links from where their text matches. A list of key features: 1. This duplicate checker can match your content against billions of web pages on the Internet. 2. 3. 4. 5. 6. 7. 8. Live in the cloud? 9. 10. 11. 12. 13. 14. 15. 16.

Best ways to acquire user data Once upon a time, bragging rights in the world of online advertising went to the sites and landing pages that got the most impressions. In the old advertising ecosystem, advertisers and publishers alike spent millions of dollars in driving impressions to their site -- statistics that were brandished via impressive Nielsen and ComScore graphs at the end of every month. Get connected. Well, that's changed. Currently Facebook has 500 million users, and recent reports indicate that they are on track to grow to a billion users in the near future. And publishers are not alone. In increasing numbers, advertisers are building online communities of people -- on email, Facebook, Twitter, or simply on brand community sites. The Wall Street Journal recently reported how retailer Lockers.com is engaging its user base of 16 million by providing users with editorial content, social networking, and games. Your site registration form. A Facebook plug-in. The Open ID plug-in. Google Yahoo! Next page >>

Free Technology for Teachers Could a New Name Fix a Company? Chris Russo had a healthy business. The only thing holding it back, he thought, was its name. Three years after its launch in 2006, Fantasy Sports Ventures's revenue was increasing 40 percent to 50 percent a year, a pace that surprised even Russo. Still, Russo was reluctant to tinker with a business that, for the most part, worked. When Russo launched Fantasy Sports Ventures, he brought with him a sizable Rolodex and six years of experience running the new-media division of the National Football League, where he oversaw the release of the league's fantasy football games. Almost from the start, though, FSV's name was a bit of a contradiction; its first acquisition was Hoopsworld, a basketball news site that Russo felt would appeal to fantasy basketball players. By last fall, Kamer and others were pushing for a name change, but Russo remained conflicted. The mood in the room was at times tense. Next, O'Hara began discussing the brand name. Will the rebranding make a difference?