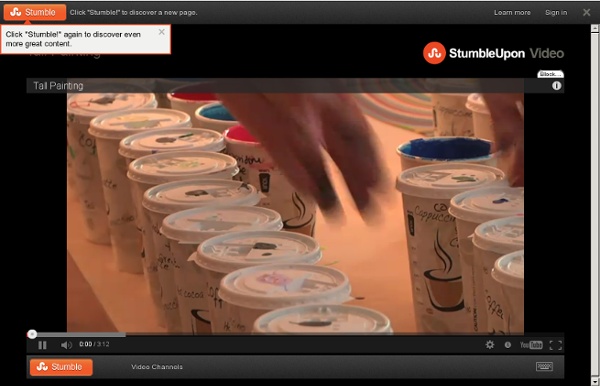 Illustrations by Daniela Uhlig | Designerscouch #thecritiquenetwork Kate MccGwire. - my love for you is a stampede of horses. The sheer detail of Kate MccGwire's sculptures floor me. Everything about them is stunning. The placement, the media, the concept. I have spent long moments just staring at her work completely amazed and entranced. I was excited to learn from her that she will be doing a site specific installation in NYC in April at The Museum of Arts and Design. You can bet your bottom dollar I will be there to share photos with you guys. If you happen to be in London, Kate currently is part of a group show, Strangeness and Charm which closes this Sunday.

Emergent Patterns: Game Wallpapers Beat Dull Wall Decor | Designs &Idea... Repeating patterns are at the heart of most wallpapers, as they are part of the core of many simple, old-school, paper-and-pen games. While elementary in design (and execution), these basic black-and-white wallpaper designs feature an element of creative, unique and ultimately unpredictable emergent design that makes them grow more complex with tiime. The first layer – the original printed design – is as simple as it gets: a series of mazes, tic-tac-toe boards and crossword puzzles that naturally lend themselves to virtually infinite extension in any direction. Created by CinqCinq, these have been placed as the backdrops of art installations and waiting room interiors- perfect places to encourage spontaneous interaction. By setting out specific colors of pencil, pen, crayon or marker, the designer (or space owner) gets to exert another level of control but ultimately leaves the finished product in the hands of people who pass through a given space.

Before I Die & Candy Chang What matters most to you Interactive public art project that invites people to share their personal aspirations in public. After losing someone she loved and falling into depression, Chang created this experiment on an abandoned house in her neighborhood to create an anonymous place to help restore perspective and share intimately with her neighbors. The project gained global attention and thanks to passionate people around the world, over 1000 Before I Die walls have now been created in over 70 countries, including Kazakhstan, Iraq, Haiti, China, Ukraine, Portugal, Japan, Denmark, Argentina, and South Africa. The walls are an honest mess of the longing, pain, joy, insecurity, gratitude, fear, and wonder you find in every community, and they reimagine public spaces that nurture honesty, vulnerability, trust and understanding. 2011, New Orleans, LA. Cordoba, Argentina. Najaf, Iraq. Brooklyn, NY. Almaty, Kazakhstan Savannah, GA. Pohang City, South-Korea. San Francisco, CA.