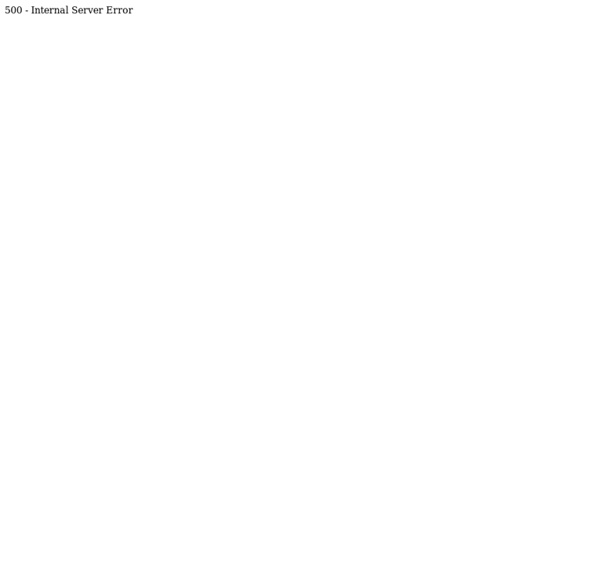 Declaration of Independence - Text Transcript The Declaration of Independence: A Transcription IN CONGRESS, July 4, 1776. The unanimous Declaration of the thirteen united States of America, When in the Course of human events, it becomes necessary for one people to dissolve the political bands which have connected them with another, and to assume among the powers of the earth, the separate and equal station to which the Laws of Nature and of Nature's God entitle them, a decent respect to the opinions of mankind requires that they should declare the causes which impel them to the separation. We hold these truths to be self-evident, that all men are created equal, that they are endowed by their Creator with certain unalienable Rights, that among these are Life, Liberty and the pursuit of Happiness. He has refused his Assent to Laws, the most wholesome and necessary for the public good. Nor have We been wanting in attentions to our Brittish brethren. The 56 signatures on the Declaration appear in the positions indicated:

Abraham Lincoln's Crossroads About the Exhibit: Abraham Lincoln’s Crossroads is an educational game based on the traveling exhibition Lincoln: The Constitution & the Civil War, which debuted at the National Constitution Center in June 2005. The online game is intended for advanced middle- and high-school students. It invites them to learn about Lincoln’s leadership by exploring the political choices he made.