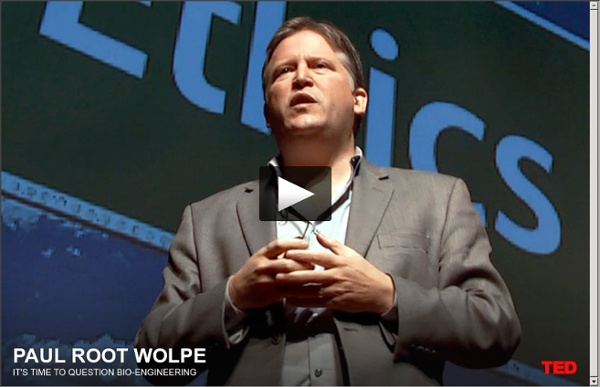 Special Reports | GM food: Monster or saviour? I have to confess, until now the whole debate about genetically-modified (GM) food has pretty much passed me by. Most of my career has been spent as a foreign correspondent. But last summer I returned to the UK to start a new job with the BBC. I now glory in the title Rural Affairs Correspondent. Lord Dick Taverne with the case for GM food A big part of my new brief is to report on farming. And over the months, time and time again the issue of GM has been raised. I have been left in no doubt that many UK farmers - and others in the food production industry - think that GM is an important tool which can improve their efficiency, but which has been denied to them. All of this, you could argue, counts for very little. And anyway, did not we as a nation make up our minds about GM almost a decade ago? Lord Peter Melchett with the case against GM food As a nation we came down on their side of the argument. So why go back to the debate? And guess what? Let us start in America. James Uscroft, UK

The hidden beauty of pollination: Louie Schwartzberg on TED Live from TED2014 Mysteries of the unseen world: Louie Schwartzberg at TED2014 Louie Schwartzberg is fascinated with exposing the world’s wonders through photography. Three years ago, his talk, “Nature. Beauty. Signals: The speakers in session 9 of TED2014 Communication is fundamental to how we relate and interact. Human genes to be injected into goats, cows, and sheep Scientists have been given permission to put human genes into goats, sheep and cows for the next 20 years, to see if the animals will produce human proteins in their milk. But people will not be pouring the genetically modified milk on their Weetbix just yet - the milk will be discarded. AgResearch won Environmental Risk Management Authority approval to allow a handful of scientists to breed and keep genetically-modified animals at the Ruakura research facility, near Hamilton. The work will begin with genetically modified cows, and could be expanded to genetically modified goats within the next year. There are no immediate plans to genetically modify sheep at Ruakura. Simon Terry, of environmental consultancy the Sustainability Council, welcomed conditions making it clear the milk could not be made for commercial sale but he was concerned the 20-year time limit was three times as long as the last GM experiment at the facility. - NZ Herald

Richard Feynman: Physics is fun to imagine Loading … Comment on this Talk 138 total comments In this archival footage from BBC TV, celebrated physicist Richard Feynman explains what fire, magnets, rubber bands (and more) are like at the scale of the jiggling atoms they're made of. One of the best known and most renowned scientists in history, Richard Feynman pioneered quantum mechanics. 13 Way, way out there Curated by TED Travel across the universe (or is it universes?) What to Watch Next Murray Gell-Mann: Beauty, truth and ... physics? 16:02 Posted: Dec 2007 Views 884,787 | Comments 139 What Your Friends are Watching Related Topics We want you to share our Talks! Just follow the guidelines outlined under our Creative Commons license.

Genetic Modification: the New Zealand Approach - Spiritual, cultural and ethical issues in genetic modification The science of genetic modification has opened up new knowledge about medicine, environmental management and food production. However, this is a controversial area of science. Some people argue that it would be unethical not to use the tools genetic science has provided us, but to others this ability to move genes around is unnatural. The Royal Commission on Genetic Modification recognised the significance of the cultural, ethical and spiritual aspects of biotechnology in general. It suggested that Toi te Taiao: The Bioethics Council be established to provide advice and promote ongoing dialogue among New Zealanders on the issues. The Government agreed with this approach and the Council was established in December 2003. The Bioethics Council's role is to promote public dialogue on issues in current and future biotechnology research and development that have significant cultural, ethical and spiritual dimensions.