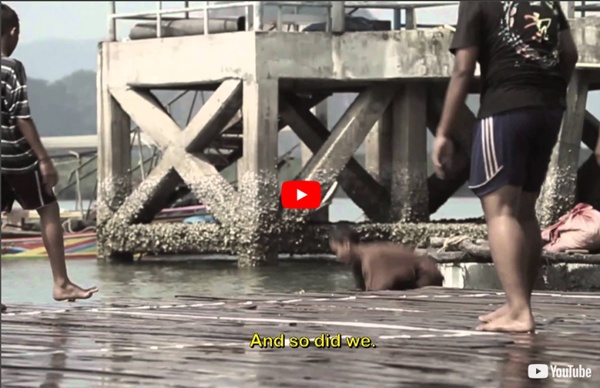 The Anatomy of Determination September 2009 Like all investors, we spend a lot of time trying to learn how to predict which startups will succeed. We probably spend more time thinking about it than most, because we invest the earliest. Prediction is usually all we have to rely on. We learned quickly that the most important predictor of success is determination. At first we thought it might be intelligence. In most domains, talent is overrated compared to determination—partly because it makes a better story, partly because it gives onlookers an excuse for being lazy, and partly because after a while determination starts to look like talent. I can't think of any field in which determination is overrated, but the relative importance of determination and talent probably do vary somewhat. I don't mean to suggest by this comparison that types of work that depend more on talent are always more admirable. If determination is so important, can we isolate its components? Being strong-willed is not enough, however. Notes

Public Art Concepts - Dan Sternof Beyer 2011 Download the PDF of these ideas : Public Art Concepts - Dan Sternof Beyer 2011 (2mb) [ New American Public Art ] Designing 20% Time in Education A.J. Juliani is a co-founder of Education Is My Life. He currently is a K-12 Technology Staff Developer overseeing a 1:1 initiative. There is a movement happening in education right now. Maybe you’ve heard about it, maybe you haven’t yet. It comes in various shapes and forms but the end result is the same: students learning what they want to learn. Yes, I said it, so let me repeat: Students are learning what they want in classrooms across the world. What is truly astounding is how interconnected this movement is with the social web. Right now (depending on who you are) there are three possible ways to deal with this type of news: 1. I’ve heard all three “viewpoints” since writing “20% Time (like Google) In My Class” last January. This article is meant to address the three points-of-view above. If you are a #1 above, this will give you the resources and connections to get started today. If you are a #3 above, this will explain the research and methodology behind 20% Time in education. 1.

Bentley Ad Shot Using iPhone 5s, Assembled on iPad Air Bentley's newest ad, Intelligent Details, was filmed entirely with Apple's mobile devices. Photographers used the iPhone 5s to shoot video and then put it together using an iPad Air, according to details provided on the making of the ad at the end of the spot (via The Loop). Shot in New York, a quick behind the scenes look at the black and white film on the $300,000 Bentley Mulsanne reveals that it was filmed with an iPhone 5s, using specialized lenses, mounts, and cases to produce high-quality video on par with far more expensive camera equipment. The short video was then assembled using an iPad Air and the iMovie app with an attached custom keyboard case. Much of the editing was done on the go in the back of a Bentley, showing the mobile capabilities of Apple's devices. Bentley's ad is the newest spot to be filmed using Apple tools, but it's far from the first.

The Antidote to Apathy – From Indifference to Making a Difference | Cruxcatalyst: The Heart of Change One of the perennial questions for change agents is how to get people engaged. Often, it seems, people just don’t seem to care, or are unable to see either a self or collective interest in becoming active participants in change. In ‘The Antidote to Apathy’, Dave Meslin talks about how what is considered apathy, selfishness or laziness is in fact the result of actively discouraging engagement by creating obstacles and barriers to participation and involvement. He gives the example of how we treat changes to things like zoning applications which may be of great interest to a local community – yet they are announced in obscurely-located notices written in bureau-speak. To highlight the absurdity of what we’ve come to regard as ‘normal’, he contrasts this with what it would look like if the private sector took the same approach: Imagine if Nike wanted to sell a pair of shoes and put an ad in the paper like that: Knowledge/Skills The Wikipedia definition of apathy describes it as: Time Convenience

ISS HD Earth Viewing Experiment on USTREAM: The High Definition Earth Viewing (HDEV) experiment aboard the International Space Station (ISS) was activated Black Image = International Space Station (ISS) is on the night side of the Earth. No Audio = Normal. There is no audio by design. Add your own soundtrack. For a display of the real time ISS location plus the HDEV imagery, visit here: The High Definition Earth Viewing (HDEV) experiment aboard the ISS was activated April 30, 2014. Analysis of this experiment will be conducted to assess the effects of the space environment on the equipment and video quality which may help decisions about cameras for future missions.