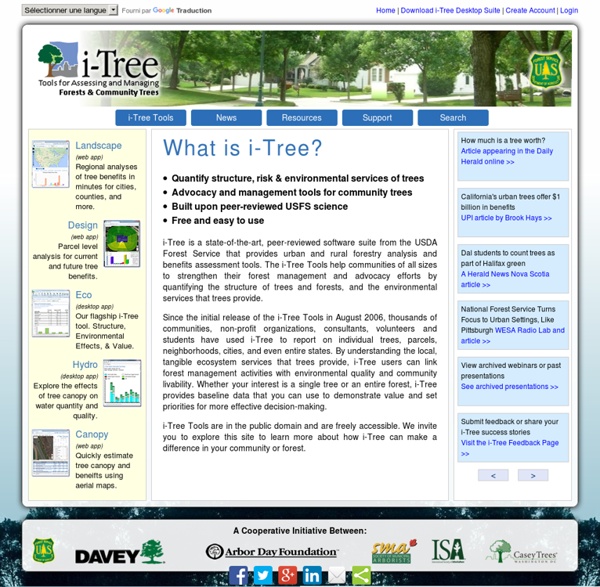 The Fruit Tree Planting Foundation Buy affordable Giant Sequoia trees at arborday Attributes: Giant Sequoias are well-named, being arguably the largest trees in the world. They make excellent specimen trees and buffer strips. When planted 20 feet apart, they also serve as excellent windbreaks. They are a very long-lived tree, some cultivated examples being several hundred years old. Wildlife Value: Wildlife primarily use Giant Sequoias for shelter. History/Lore/Use: From their earliest discovery, America's Redwoods have fired the imagination and the human sense of wonder as few other living things have done. Moisture: Normal moisture requirements, with no flooding and only slight drought tolerance. Leaves: This tree has bluish-green needles, spirally arranged on the terminal leader, approximately 1/4 inch long. Flower Color: Nondescript light brown. Bloom Time: April-May Fruit Description: The fruit is oval to round; 1-1/2 to 3 inches long, dry and hard, nondescript.

Society of American Foresters Temperate Coniferous Forest | Biomes Temperate evergreen forests are found predominantly in areas with warm summers and cool winters, and vary enormously in their kinds of plant life. In some, needleleaf trees dominate, while others are home primarily to broadleaf evergreen trees or a mix of both tree types. Temperate evergreen forests are common in the coastal areas of regions that have mild winters and heavy rainfall, or inland in drier climates or montane areas. The understory also contains a wide variety of herbaceous and shrub species. Structurally, these forests are rather simple, consisting of 2 layers generally: an overstory and understory. Temperate rain forests only occur in 7 regions around the world - the Pacific Northwest, the Validivian forests of southwestern South America, the rain forests of New Zealand and Tasmania, the Northeastern Atlantic (small, isolated pockets in Ireland, Scotland, and Iceland), southwestern Japan, and those of the eastern Black Sea.

Dutch Study Says Wi-Fi Makes Trees Sick A recent study by Dutch scientists found that Wi-Fi radiation could be responsible for sickness in urban-populated trees. Image: baltimoresun What would life be like without Wi-Fi, bringer of high speed internet access? Probably pretty inconvenient considering that millions of computer users around the world use it at home, at work and other public places to get online. Having access to wireless networks makes our lives easier, but according to a Dutch study from Wageningen University, this access may be compromising the health of trees. The study began five years ago in the city of Alphen aan den Rijn. According to an article from PC World : “The study exposed 20 ash trees to various radiation sources for a period of three months. Image: p2pnet Sounds pretty scary, doesn’t it? What do you think? digg

Buy affordable Tuliptree trees at arborday Attributes: The Tuliptree is the state tree of Kentucky and Indiana because of its majestic beauty. It is a fast-growing shade tree that displays colorful yellow flowers in the early summer, replaced by equally colorful seeds held upright in the tree throughout the summer and into autumn. Wildlife Value: Tuliptrees provide food in many forms for many animals. History/Lore/Use: Once plentiful in their natural habitat in eastern America, Tuliptrees, with their tall, straight trunks, lack of lower branches, and hard wood, were favorites of loggers for railroad ties and fence posts. Moisture: It has normal moisture requirements, and can withstand some drought in humid regions only. Leaves: The leaves alternate, 3 to 6 inches long with distinctive lobes, a flat base, and two ear-like tips. Flower Color: Flowers are tulip-shaped, 1-1/2 to 2 inches in diameter with 6 greenish-yellow petals, each with orange at the base. Bloom Time: May to June. Fruit Description:

Tree Encyclopedia Trees have three principle features that distinguish them from all other plants. First, they have a woody stem, roots and branches which do not die back in winter, but continue to grow year after year. From the moment of its germination, a tree remains visible; from the tallest Sequoia to the smallest garden fruit tree, this principle of growth remains constant. Trees live longer than any other organism on earth. Trees commonly live more than 1,000 years, and many grow considerably older. Pando (Latin for “I spread”), aka “the trembling giant,” is a clone colony of male quaking aspen, (Populus tremuloides) a single living organism identified by identical genetic markers. Trees have been living on Earth for more than 370 million years, and today can be found almost everywhere from the Arctic Circle to the Sahara Desert. Family Aceraceae: Maples are some of our most familiar and beloved trees. Legumes harbor nitrogen-fixing bacteria in nodules in their root structures.