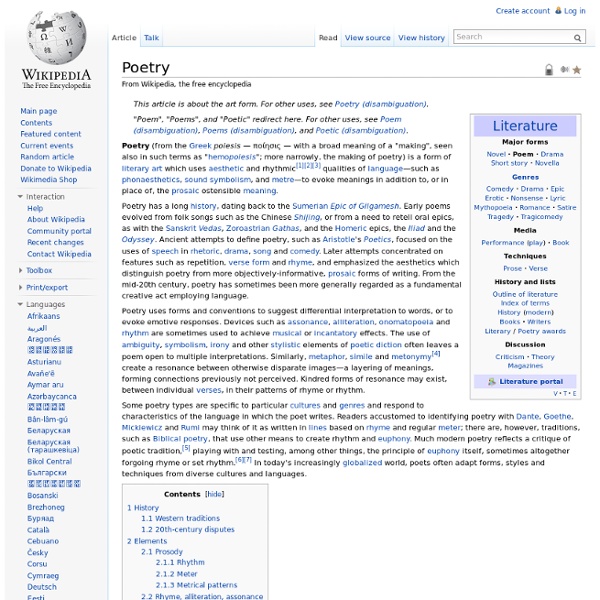 PoemHunter.Com - Thousands of poems and poets. Poetry Search Engine COMPLETE COLLECTION OF POEMS BY EDGAR ALLAN POE: The Raven, Alone, Annabel Lee, The Bells, Eldorado, Ulalume and more Poe, a great 19th-century American author, was born on Jan 19, 1809, in Boston, Mass. Both his parents died when Poe was two years old, and he was taken into the home of John Allan, a wealthy tobacco exporter of Richmond, Va. Although Poe was never legally adopted, he used his foster father's name as his middle name. After several years in a Richmod academy, Poe was sent to the University of Virginia. After a year, John Allan refused to give him more money, possibly because of Poe's losses at gambling. In 1827 he published, in Boston, Tamerlane and Other Poems. Poe then began to write stories for magazines. Poe, however, soon lost his job with the magazine because of his drinking. In 1840, Poe published Tales of the Grotesque and Arabesque, a two-volume set of his stories. The long illness of Virginia Poe and her death in 1847 almost wrecked Poe.