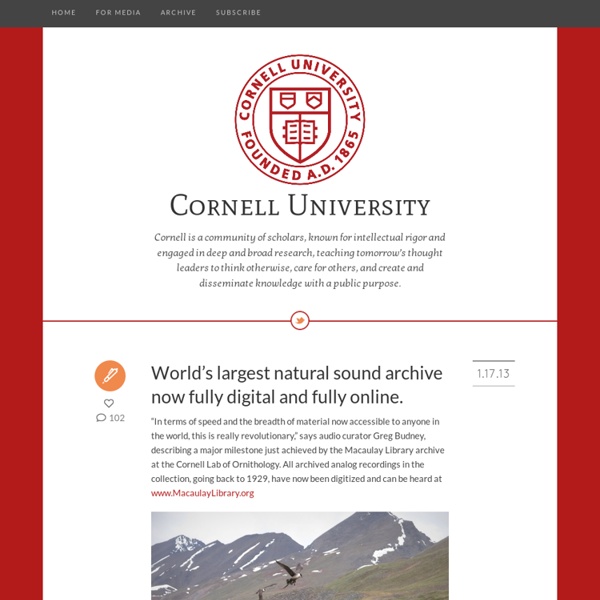 Renewables: The 99.9 percent solution A view of wind turbines from the Hrad, in Slovakia. Photo by Ricz Ribeiro/flickr. Jan. 20, 2013 Renewable energy? Too unreliable, too expensive, many people think. By Tim RadfordClimate News Network LONDON – A combination of wind and solar power and sophisticated energy storage systems could keep a power grid fully supplied between 90 and 99.9 percent of the time, at costs comparable with today's fossil fuel and nuclear mix, according to a new study from Delaware in the United States. The key is to get the right combination of electricity sources and storage. - Willett Kempton, University of Delaware Computer simulation measured the performance of inland and offshore wind farms and photovoltaic cells, backed up by battery and fuel cell storage, under the lowest cost conditions, for a 72 gigawatt grid system (one gigawatt will typically provide power for about 750,000 to a million US households).. Huge storage costs But they found quite a different result. Without subsidies

MACHINE MUSIC LIKE YOU’VE NEVER HEARD - Electronic Sound New genre alert! Well, maybe calling it a genre might be pushing it, but it’s definitely what we call in the internet/social media age ‘a thing’. It’s the sound made when you import a binary file into an audio app. This isn’t something anyone was meant to do, but someone did it, and then some more people did it, and now it’s ‘a thing’. We’ve been softened up to the idea of glitch for at least a couple of decades now. As certain artists became jaded by the restrictions of melody and structure in music, they started to make aesthetic choices based on the noises that most producers would remove from their mixes. What’s new here is that the music is a by-product of code. The following piece, uploaded by Josh Keaper, comes with the following useful notes: When binary files (like EXE or DLL) are imported into some audio editor (like SoundForge) as raw audio data, they sometimes turn into weird and interesting music tracks.

Cornell Lab Bird Cams Ground Nest Placement Females place their nests on sparsely vegetated ground, typically close to a small shrub if available. Nest Description On sandy islands such as Midway and Laysan, the female lies in the sand and scrapes out a hollow with her feet. By rotating around, she forms a circular depression, then gives the nest a low rim by assembling twigs, leaves, and sand picked up from the immediate area around the nest. Clutch Size 1-1 eggs Incubation Period 62-66 days Nestling Period 165-165 days Egg Description Creamy white with brown spotting. Condition at Hatching Covered in gray-white down giving a salt-and-pepper appearance; eyes are open; weighing about 7 ounces. Fish Food Laysan Albatrosses eat mainly squid as well as fish eggs, crustaceans, floating carrion, and some discards from fishing boats. Laysan Albatrosses make a variety of whining, squeaking, grunting, and moaning calls on the breeding grounds, particularly during courtship.more sounds See full Species Info at All About Birds

Birding Spots in Metro Vancouver Area | Nature Vancouver The Vancouver Bird Checklist area includes Metro Vancouver and Vicinity from the International Boundary (but including Point Roberts, Washington) North to 49° 35' N (including Furry Creek) West to the middle of the Strait of Georgia and Howe Sound (including Bowen Island) East to 122° 33' W (Bradner Road or 288th St.) in (Abbotsford and Maple Ridge), but including all of Golden Ears Provincial Park. 2013 Vancouver Area Checklist (right click and save or click to open) The Google map of the Vancouver Bird Checklist area has the descriptions of various birding spots in and around Metro Vancouver Area. Please click on a location see the description of the area and directions on how to get there. Or click on the link at the bottom of the map to enlarge it and to see the list and descriptions of all the locations. View Larger Map Important Birding Spots in Metro Area Updated 19 October 2009 (2) , : From the west side of , drive west on , or to the Point Grey Peninsula. (31) B.C.

Friends of Point Pelee-Home We Are Now One Year Away From Global Riots, Complex Systems Theorists Say What’s the number one reason we riot? The plausible, justifiable motivations of trampled-upon humanfolk to fight back are many—poverty, oppression, disenfranchisement, etc—but the big one is more primal than any of the above. It’s hunger, plain and simple. If there’s a single factor that reliably sparks social unrest, it’s food becoming too scarce or too expensive. So argues a group of complex systems theorists in Cambridge, and it makes sense. In a 2011 paper, researchers at the Complex Systems Institute unveiled a model that accurately explained why the waves of unrest that swept the world in 2008 and 2011 crashed when they did. The MIT Technology Review explains how CSI’s model works: “The evidence comes from two sources. Pretty simple. But how accurate is the model? Today, the food price index is hovering around 213, where it has stayed for months—just beyond the tip of the identified threshold. But the reality is that such predictions are now all but impossible to make.