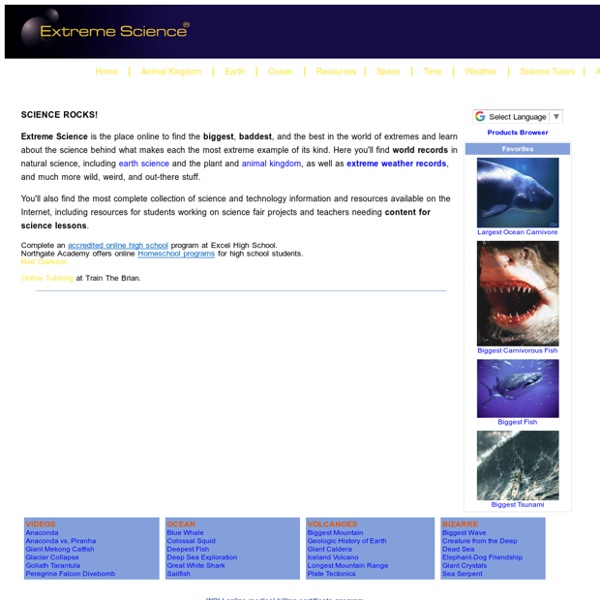 The Science Network The Elegant Universe | Watch the Program (full-screen) The Elegant Universe: Part 3 PBS Airdate: November 4, 2003 NARRATOR: Now, on NOVA, take a thrill ride into a world stranger than science fiction, where you play the game by breaking some rules, where a new view of the universe pushes you beyond the limits of your wildest imagination. This is the world of "string theory," a way of describing every force and all matter from an atom to earth, to the end of the galaxies—from the birth of time to its final tick, in a single theory, a "Theory of Everything." BRIAN GREENE (Columbia University): And no matter how many times I come here, I never seem to get used to it. NARRATOR: Can he help us solve the greatest puzzle of modern physics—that our understanding of the universe is based on two sets of laws that don't agree? NARRATOR: Resolving that contradiction eluded even Einstein, who made it his final quest. BRIAN GREENE: We really may live in a universe with more dimensions than meet the eye. S. BRIAN GREENE:The atmosphere was electric. S. S.

Public Library of Science DnaTube.com - Scientific Video Site World Sunlight Map - die.net Watch the sun rise and set all over the world on this real-time, computer-generated illustration of the earth's patterns of sunlight and darkness. The clouds are updated daily with current weather satellite imagery. The Mercator projection used here is one way of looking at the spherical earth as a flat map. Used since the 16th century for navigation, straight lines on this map can be used accurately as compass bearings but the size and shape of continents are distorted. Compare this with Peters, Mollweide or equirectangular projection maps. Also available is a semi-realistic view of dawn and dusk from far above the Earth, a look at the moon, and information about how this works.