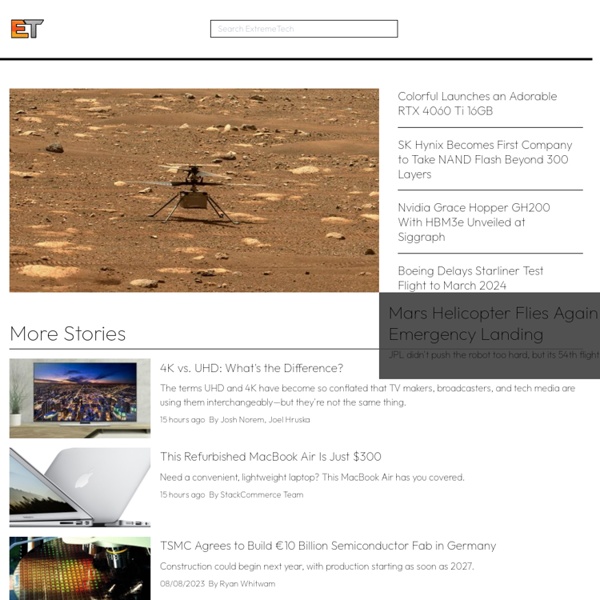 How Car Engines Work" ­Have you ever opened the hood of your car and wondered what was going on in there? A car engine can look like a big confusing jumble of metal, tubes and wires to the uninitiated. You might want to know what's going on simply out of curiosity. Or perhaps you are buying a new car, and you hear things like "3.0 liter V-6" and "dual overhead cams" and "tuned port fuel injection." What does all ­of that mean? Research - *Research Professional News Instead of believing its own hype, the European Commission should ask what EU R&D programmes are for, says Peter Tindemans. In preparing Framework 9, the European Commission should start by asking some basic questions. Here are some: Should the EU continue to have a seven-year research programme? Should the EU support major European research infrastructure? How will Brexit be handled and how will Framework 9 be affected? Why do some elements of research and innovation support need to be implemented at the EU level and others not?

Equifax Reports Enormous Security Breach, 143 Million Accounts Affected - ExtremeTech This site may earn affiliate commissions from the links on this page. Terms of use. If you’ve ever pulled your credit score in the United States, chances are you’ve dealt with either Experian, Equifax, or TransUnion. These three companies are the major national credit bureaus in the United States, and if you’ve ever bought anything on credit or taken out a student loan, the odds are good that they know who you are.

5.- How Remote Viewing And Remote Influencing Are Taught 5.- How Remote Viewing And Remote Influencing Are Taught We have seen the amount of time and money which the Soviets and the Americans have invested regarding the techniques of remote viewing and remote influencing. How are these techniques actually taught to operatives. This section of the book provides a complete guide to learning remote viewing. It gives a much fuller account than any previously published of the actual methods used by the superpowers, covering more ground than any other available courses. US courses, which cost between $3000 and $7000, tend to concentrate on the simpler and less efficient co-ordinate remote viewing (CRV). SCI - DOC, watch the best science film productions via our dissemination events - EuroScience A new development is taking place in relation to SCI-DOC, the Science TV & New Media Festival and subsequent Awards Evening, where scientists and science TV and New Media producers receive awards for their work in raising awareness of science for the general public. A series of dissemination events presenting some of the best science productions from SCI-DOC are being organised across European cities. In Dublin, the Science Gallery is hosting an afternoon and evening event on Thursday 16 November during their Science Week.

What can particles tell us about the cosmos? In particle physics, scientists study the properties of the smallest bits of matter and how they interact. Another branch of physics—astrophysics—creates and tests theories about what’s happening across our vast universe. While particle physics and astrophysics appear to focus on opposite ends of a spectrum, scientists in the two fields actually depend on one another. Several current lines of inquiry link the very large to the very small. The seeds of cosmic structure

Microchip implant (human) The hand of microchip implant hobbyist Amal Graafstra, just after an operation to insert an RFID tag. The yellow coloration comes from iodine used to disinfect the hand for surgery. A human microchip implant is an identifying integrated circuit device or RFID transponder encased in silicate glass and implanted in the body of a human being. A subdermal implant typically contains a unique ID number that can be linked to information contained in an external database, such as personal identification, medical history, medications, allergies, and contact information. Since that time, several additional hobbyists have placed RFID microchip implants into their hands or had them placed there by others.

Call for Science in the City Festival - ESOF 2018 Toulouse From 7 until 15 July 2018, Toulouse will live in sync with science at their European and international level. Parallel to the EuroScience Open Forum, the Science in the City Festival will invest the city and its surroundings. As a free event, Science in the City Festival is aimed at people of all ages who are curious about science and innovation. What the CIA’s Tech Director Wants from AI Dawn Meyerriecks says staying ahead of Russia and China isn’t as hard as getting U.S. leaders to listen to their own artificial intelligence analysis. Should the U.S. fear growing Russian progress in artificial intelligence? Last week, Vladimir Putin told students, “Whoever becomes the leader in this sphere will become the ruler of the world.” That caught the interest of noted AI phobe / profiteer Elon Musk who tweeted, simply and ominously: “It begins…” But the CIA’s head of technology development has a different take. Dawn Meyerriecks is less worried about rival nation states might use AI to outflank the United States than about getting U.S. leaders to believe what AI is telling them.

Tiny House Design Sponsored Link Undoubtedly we have seen a lot of really neat structures in the recent years and it has really become much of a trend to have a smaller, yet unique types of houses. When we ran across this one it really stood out to us and felt the need to share it with you! This tiny triangle looking house is in Japan. In Japan the earthquake codes are constantly being updated due to the frequent earthquake activity. Rollerphone – Concept Braclet Phone by Alexey Chugunnikov Super Sexy Roll Say hello to the Rollerphone concept! At first glance it’s merely a wrist band that projects time, much like the Alessi Concept we saw earlier, but then you realize it’s actually a phone with a retractable transparent screen at the base. How high-tech! It features perfect ergonomics and anthropometry in design thanks to customization – meaning the screen unfurls only to the tip of your fingers, so basically it give you a good fit between the ear and the mouth.

Check us out too...Want to get the latest info about the latest happenings of the Tech World?? Like and Join us now... We are new but we know how to keep things professional.. Help us reach out to a wider audience! We even promise to "reply" to each and every query that you may have! (www.facebook.com/sjluxuryhomes ) by allabout May 3