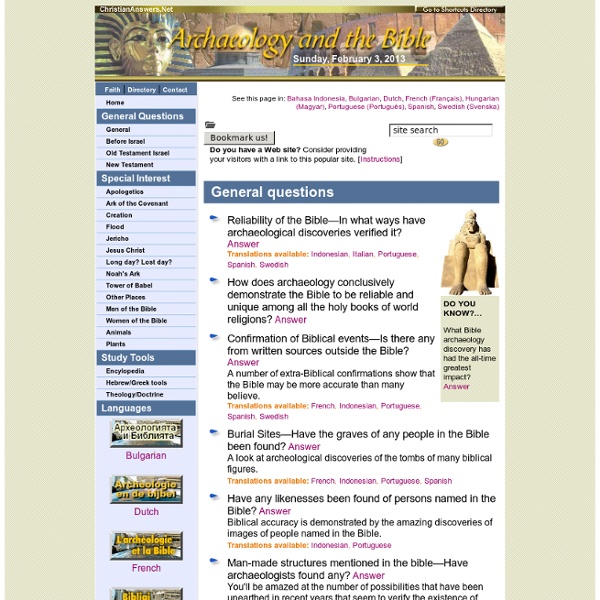 OrthodoxWiki Orthodox Christianity is the life in faith of the Orthodox Church, inseparable from that concrete, historic community and encompassing its entire way of life. The Orthodox Christian faith is that faith "handed once to the saints" (Jude 3), passed on in Holy Tradition to the apostles by Jesus Christ, and then handed down from one generation to the next, without addition or subtraction. The sole purpose of Orthodox Christianity is the salvation of every human person, uniting him to Christ in the Church, transforming him in holiness, and imparting eternal life. This is the Gospel, the good news, that Jesus is the Messiah, that he rose from the dead, and that we may be saved as a result. God Main article: Holy Trinity Orthodox Christians worship the Father, Son, and Holy Spirit—the Holy Trinity, the one God. God is not an impersonal essence or mere "higher power," but rather each of the divine persons relates to mankind personally. Christology Main articles: Jesus Christ, Christology Tradition

Complete Bible Genealogy - Jesus family tree - Kings of Judah and Israel Digital Dead Sea Scrolls Douglas Jacoby - International Teaching Ministry - Bible study, Apologetics, and Christian Living Christian Apologetics The Breaking Of The 7 Seals (Before It's News) Hidden Secrets Of The Elite Revealed The Secret Behind Whitney Houstons Death Clinton Admits To Satan Worship At Bohemian Grove? 10 People Whose Warnings Went Unheeded "Funny" Bill Clinton Parody – I Whip It Out, Video by Brandy Do you know what time it is? First let me say that I am NOT a Bible scholar and I will NEVER make claim to have all the answers. Let’s dive right in to this “lesson” of uncovering some of what was revealed to John. The book of Revelation starts out speaking of the 7 churches of the world. REVELATION 5 immediately starts out speaking of a single scroll being held by God (in His right hand) that has writing inside and on the back, and it is sealed with seven seals. An angel asks “Who is worthy to break the seals and open the scroll?” Jesus then goes to God and takes the scroll from Him. THE FIRST SEAL What I find interesting is that there are 4 “living creatures” mentioned over and over. Let’s get on with the seals:

historicalbiblesociety Early Christian Writings: New Testament, Apocrypha, Gnostics, Church Fathers Sojourn Music Creation Science - young earth rebuttals Bible History Flowchart TEXTUS RECEPTUS (Received Text) Due to the original Greek having hundreds of custom symbols, even with the advent of printing around 1450 AD it took until 1516 AD for the Greek to be widely available, in a special reduced Greek character set. Printer John Froben of Basle (who stole a march on Cardinal Ximenes) engaged Desiderius Erasmus who produced a dual Greek/Latin version. The edition was full of errors, and not traceable to particular Greek originals. 1550 AD saw the publication of Robert Stephanus's TR, whose third edition became the standard text, as it started to introduce rigour sadly lacking in previous work. The Textus Receptus is thus very far from it's Latin name, received text, it is a vast range of the Greek, of variable quality. AND SO TO ENGLISH... In 1382 AD (updated 1400 AD) Wycliffe produced the first true English Bible, containing all 80 books, each copy was handwritten. The next major Bible, and world, event was 40 years later.