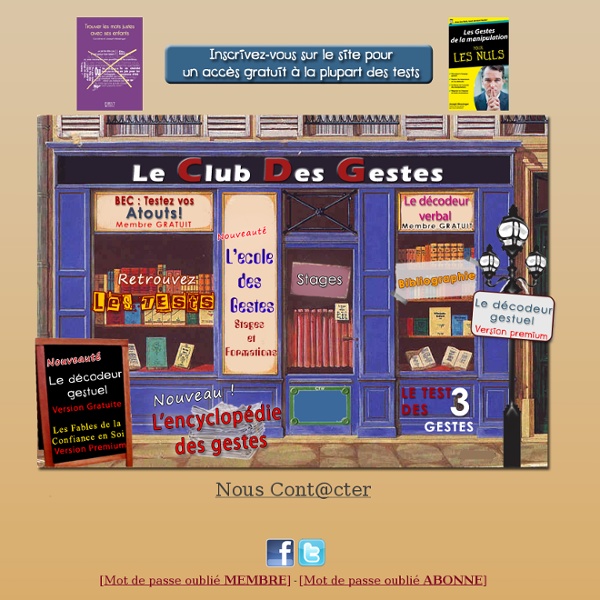 How pseudoscience tries to fool you Pseudoscience is enticing partially because it’s easy and partially because it gives black and white false dichotomies about the natural world, including medicine. Pseudoscience tries to make an argument with the statement of “it’s been proven to work”, “the link is proven”, or, alternatively, they state some negative about scientifically supported therapies. It really has an appeal to it because it digest complex analysis to a simple “yes, this works.” For example, real science has debunked the “there is a proven link between vaccines and autism,” a common and popular pseudoscientific belief. Or that most alternative medicine (CAM) therapies work based on numerous logical fallacies that suspends reason, and accepts “belief” in the therapy, something that evidence-based medicine just doesn’t do. So, I decided to highlight what separates real science from pseudoscience. What is real science Science is an evidence-based systematic analysis without inherent opinion or emotion. One more thing