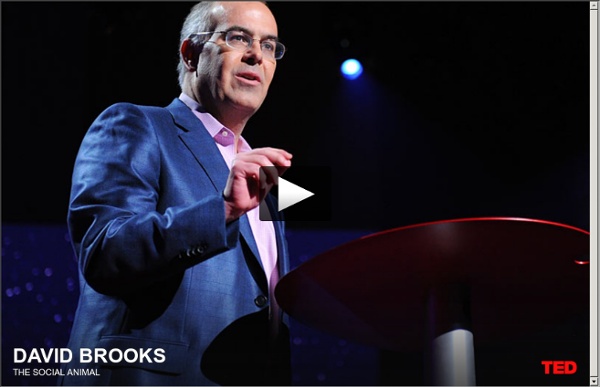 Will religion ever disappear? Atheism is on the rise around the world, so does that mean spirituality will soon be a thing of the past? Rachel Nuwer discovers that the answer is far from simple. A growing number of people, millions worldwide, say they believe that life definitively ends at death – that there is no God, no afterlife and no divine plan. And it’s an outlook that could be gaining momentum – despite its lack of cheer. In some countries, openly acknowledged atheism has never been more popular.

Rafael Nadal superstitions: Ballboy fixes water bottle at Australian Open 2015 Take a look at just some of Rafael Nadal's crazy idiosyncracies which has landed the world number three the title of the most superstitious player on tour. Featured Video More videos available at the News video hub Golf: Brandt Snedeker has produced one of the more unlikely shots that surely has to be put down to luck during the first round of the Arnold Palmer Invitational at Bay Hill. NRL: Brisbane Broncos Adam Blair put in a much improved performance against the North Queensland Cowboys, but it was almost undone with this attempted through the legs pass.

Playing Rock Band together lowers stress and makes people more empathetic, study says Empathy seems to be in short supply these days, especially on the internet. But there's an easy solution, according to a new study published yesterday in the journal Current Biology: Just play some Rock Band. Previous research has established that lower mammals such as mice, in addition to humans, are capable of empathy. This particular study, led by McGill University psychology professor Jeffrey Mogil, compared reactions of undergraduate college students to a painful stimulus delivered by a different kind of ice bucket challenge — submerging an arm in ice water. The researchers measured pain reactions from people who were alone; with a friend; with a stranger; with a stranger when both had been given a stress-blocking drug; and with a stranger when both of them had just played Rock Band together.

Behind the Gates of Gomorrah: Stephen Seager tells what it is like treating the criminally insane Scene from the 1991 film The Silence of the Lambs, with Anthony Hopkins as Hannibal Lecter. Image supplied Source: Supplied EVER wondered what makes some people commit truly horrendous crimes? Behind the scenes of a 'shocking' new study on human altruism How much money would you give up to prevent a stranger’s pain? And how does this compare to what you’d pay to prevent your own pain? With colleagues at University College London I addressed this question in a recent study. We were interested in quantifying how much people care about others, relative to themselves. Here’s What Happens When Women Decide to Call Themselves Beautiful If you were faced with two doors to a shopping center, one labeled “Beautiful” and the other “Average,” which would you walk through? In its latest inspiration-via-advertising campaign, Dove set up labeled entrances in Shanghai, San Francisco, London, Sao Paulo and Delhi, and filmed the results. Unfortunately, and maybe unsurprisingly, many women chose to slink by unnoticed under the “Average” sign rather than display to the world that they acknowledged their beauty. It’s all part of the company’s new #ChooseBeautiful advertising campaign, which aims to change the instinct to settle for average. “Women make thousands of choices each day — related to their careers, their families, and, let’s not forget, themselves,” Dove said in a statement. “Feeling beautiful is one of those choices that women should feel empowered to make for themselves, every day.”

Modern beauty ideals do more harm that good Modern beauty standards are damaging to women who are struggling to achieve the impossible. Source: ThinkStock NO MATTER how high-flying and awesome they are, so many young women I know have insecurities about the way they look.