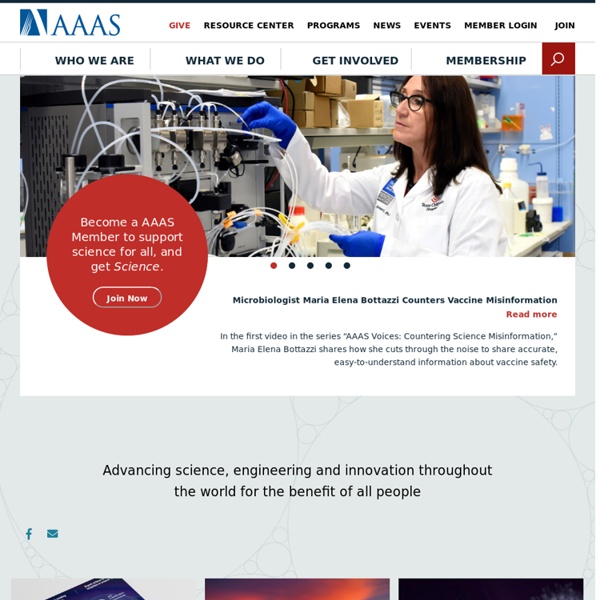 Journals PLOS publishes seven peer-reviewed open-access journals. The journals vary in their selectivity and contain differing amounts of commentary articles from opinion leaders in a variety of scientific disciplines.The journals are editorially independent. They include PLOS ONE, which publishes all rigorous science across the full range of life and health sciences; the community journals (PLOS Genetics, PLOS Computational Biology, PLOS Pathogens, and PLOS Neglected Tropical Diseases); and our flagship journals, PLOS Medicine and PLOS Biology, highly selective journals publishing fewer than 10% of submissions along with a range of informative and influential non-research content. You can search the journals for specific articles here and you can sign up for e-mail Content Alerts for all our journals here. We encourage authors to consider carefully each journal’s scope before submission in order to minimize delays in the review process.

Common Misunderstandings of Evolution: Part 1 While an open and honest debate is always a good thing, most of the time, when people are pointing out “problems” in evolution, their qualms arise from a misunderstanding of what evolution actually is and how the mechanisms of evolution actually function. Below are some of the most common misconceptions (or questions) in evolution and how science answers these concerns. Q1.) How does evolution explain the origins of life?

popsci At the nuvera fuel cells lab in Cambridge, Massachusetts, 25-year-old chemical engineer Darryl Pollica stands in front of a prototype 5-kilowatt fuel cell -- a miniature powerplant that can make most of the electricity needed by a family of four. Its metal skin has been removed to reveal a cubical frame about 5 feet on each side, packed with tanks, valves, and electronics. Conspicuously taped to the outside of the frame is a Nokia cellphone. "That's our mascot," Pollica says. "We want to shrink this," he says, opening his arms as if to embrace the entire assembly, "to this," and he brings them together and points toward the tiny phone. Pollica's boss, Nuvera Chief Operating Officer Jeff Bentley, a 25-year veteran of the difficult effort to create cost-effective fuel cells that are relatively small, is a bit more cautious.

Five science apps to check out in 2013 From tiny molecules to gigantic planets, science apps can help you to explore the world in new ways. Five science apps that you should check out in 2013 if you haven’t already are Star Walk, SciSpy, NOVA Elements, What’s Invasive and NASA App. Star Walk.  Synthetic Biology "Synthetic biology" is an umbrella term that refers to a new set of powerful techniques for manipulating the fundamental molecular structures of life, including genes, genomes, cells and proteins. Techniques being developed under the "synthetic biology" rubric include the modification of existing bacteria to produce useful substances or perform new functions, the creation of novel artificial organisms from "scratch," and — less noted to date — the modification of animal and human genes. Synthetic biologists foresee a host of human applications, including new methods to produce drugs, biofuels and vaccines; to diagnose, prevent and cure disease; and — far more controversially — to screen, select, and modify genes for specified traits in embryos, children, and adults.

Google’s smart contact lens: What it does and how it works It’s a question that Google officials have clearly thought a lot about, said Joseph Lorenzo Hall, chief technologist at the Center for Democracy & Technology, who was briefed on the lens before the company’s Thursday announcement. Hall said that Google assured him that the data would not be added to the company’s banks of personal information gathered from other services. “The data will never hit Google’s servers,” he said. “That’s a forward-thinking affirmative claim that they’re making. That is important.”