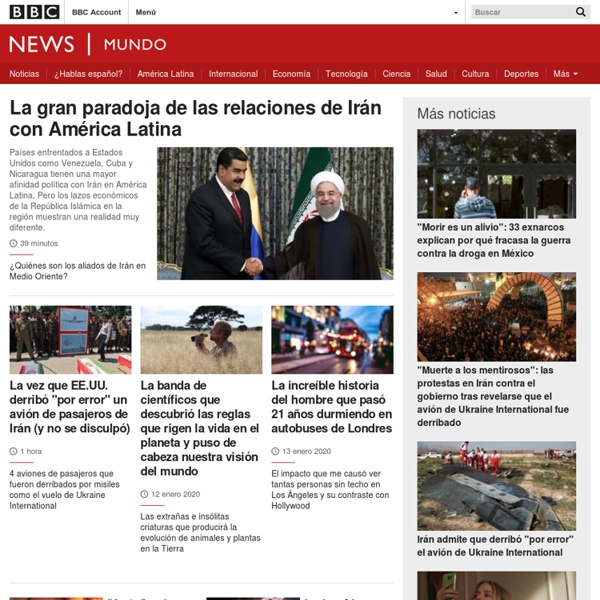 Œuvres d’Antoni Gaudí Works of Antoni Gaudí Seven properties built by the architect Antoni Gaudí (1852–1926) in or near Barcelona testify to Gaudí’s exceptional creative contribution to the development of architecture and building technology in the late 19th and early 20th centuries. These monuments represent an eclectic, as well as a very personal, style which was given free reign in the design of gardens, sculpture and all decorative arts, as well as architecture. The seven buildings are: Parque Güell; Palacio Güell; Casa Mila; Casa Vicens; Gaudí’s work on the Nativity façade and Crypt of La Sagrada Familia; Casa Batlló; Crypt in Colonia Güell.

La Tomatina – Página oficial ll started the last Wednesday of August in 1945 when some young people spent the time in the town square to attend the Giants and Big-Heads figures parade. The young boys decided to have a place among the retinue of a parade with musician, Giants and Big-Heads figures. The energy of these young people made that one participant fell off. The participant flew into a fit of rage, started to hit everything in his path. There was a market stall of vegetable that fell victim of the furious crowd: people started to pelt each other with tomatoes until the local forces ended that vegetable battle.

50 Life Secrets and Tips Memorize something everyday.Not only will this leave your brain sharp and your memory functioning, you will also have a huge library of quotes to bust out at any moment. Poetry, sayings and philosophies are your best options.Constantly try to reduce your attachment to possessions.Those who are heavy-set with material desires will have a lot of trouble when their things are taken away from them or lost. Possessions do end up owning you, not the other way around. Seven ideas for using mobile phones in the classroom The post was talking about if mobile phones are really a distraction and how they relate to classroom management. It talks about a place for mobile phones and says: “Smartphones are here to stay.

Fallas From Valencia Las Fallas (15 – 16 – 17 – 18 & 19 March) The Fallas festivities are the expression of a unique kind of art using large wooden structures covered with painted papier-mâché. Recently, however, other materials are also coming into use.