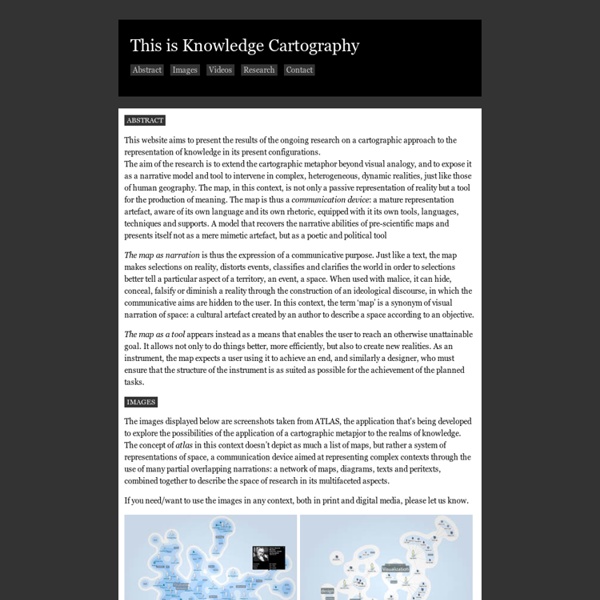 Glacier Bay National Park and Preserve - Mapping Coastal Resources at Glacier Bay Introduction The 1989 Exxon Valdez oil spill (EVOS) demonstrated that accurate baseline information about existing coastal resources is crucial to managing the response, cleanup, and restoration of a major environmental disaster. One of the most important lessons that emerged from the EVOS experience is that an ongoing resources inventory and monitoring program is an absolute necessity for preparing ourselves for such "unscheduled events" as well as for general resource protection. Other activities taking place in coastal areas may also have effects on the environment that are less spectacular than a major spill but just as profound in the long run. Managers must understand what resources exist in a given area as well as their ranges of natural variation (both spatial and temporal) if they are to protect them from human-caused change. A coastal resources inventory is one basic component of any program to protect Alaska's miles of pristine coastline. Field Work Data Processing Conclusion

Actor–network theory Broadly speaking, ANT is a constructivist approach in that it avoids essentialist explanations of events or innovations (e.g. explaining a successful theory by understanding the combinations and interactions of elements that make it successful, rather than saying it is “true” and the others are “false”). However, it is distinguished from many other STS and sociological network theories for its distinct material-semiotic approach. Background and context[edit] ANT appears to reflect many of the preoccupations of French post-structuralism, and in particular a concern with non-foundational and multiple material-semiotic relations. At the same time, it was much more firmly embedded in English-language academic traditions than most post-structuralist-influenced approaches. Its grounding in (predominantly English) science and technology studies was reflected in an intense commitment to the development of theory through qualitative empirical case-studies. A material-semiotic method[edit]

Data Visualization Katharine Morgan Tech blogs. They don’t agree on much. Apple Fanboys, Android Fanboys, Playstation Fanboys, Xbox Fanboys… the web is awash with people flaming each other about their choice of technology. If there’s one thing they do agree on however it’s that the time of Internet Explorer is over. Hail the King. In many parts of the world however, ol’ IE is very much alive and kicking and some of the reasons why are nearly as surprising. Globally however, the big reason is staying power of Windows XP and its default browser – Internet Explorer. MyToshiba have recently compiled this browser share overview as part of their Leading Innovations series to show the disparity in browser share globally.

Cartography Cartography (from Greek χάρτης khartēs, "map"; and γράφειν graphein, "write") is the study and practice of making maps. Combining science, aesthetics, and technique, cartography builds on the premise that reality can be modeled in ways that communicate spatial information effectively. The fundamental problems of traditional cartography are to:[citation needed] Set the map's agenda and select traits of the object to be mapped. This is the concern of map editing. Modern cartography is largely integrated with geographic information science (GIScience) and constitutes many theoretical and practical foundations of geographic information systems. History[edit] The earliest known map is a matter of some debate, both because the definition of "map" is not sharp and because some artifacts speculated to be maps might actually be something else. Mappa mundi are the Medieval European maps of the world. The Arab geographer Muhammad al-Idrisi produced his medieval atlas Tabula Rogeriana in 1154.

blog: Empowering Social Influence With Mark Granovetter Hearing the phrase "Social Networking" immediately brings to mind applications such as Facebook, MySpace, and LinkedIn. Depending on where in the world you're reading this post you may identify with a slightly different set of social networks - Friendster is still alive and now hugely popular in Asia, as well as Hi5, Bebo, Orkut, and Mixi (Japan's biggest social network). The diversity of social networks has a rich history that encompasses some of the best Use Cases of what to do, and what not to do when building successful online communities. Each network began their approach to building their online communities from slightly different directions - specific regional or cultural communities (Mixi), common social (MySpace), collegiate social (Facebook), professional social (LinkedIn), sub-networks (Ning) etc. Over the years many of them have expanded to overlap each other to some degree. But VCs and investors are all still asking the same questions. Enter Social Influence: Empowerment