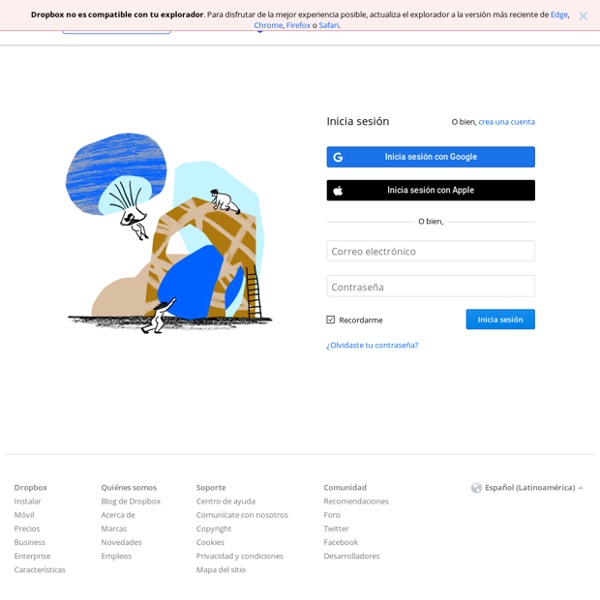 Google Chrome Google Chrome runs websites and applications with lightning speed. It's free and is installed in seconds For Windows XP, Vista and 7 New! For Mac OS X 10.5 or later, Intel only New! How to Bypass or Remove a BIOS Password A BIOS password is a protection measure that can be used to stop someone powering up a computer system or making changes in some of the computers most sensitive areas. Many big name computer manufacturers such as Dell and HP lock the customers out of this area because they don’t want the customer changing anything and potentially damaging the machine (which the manufacturer may have to warranty). However, when someone like a computer technician or hardware enthusiast needs to make some hardware changes to the computer, they will need to access the BIOS. Here are some methods to be a bios password cracker, removing a BIOS password. NOTE: Do not try to guess the password on a passworded Hard Drive. 3 wrong guesses will often result in the information on the hard drive being lost forever. How to Bypass or Remove a BIOS Password by Removing the CMOS Battery: The simplest way to remove a BIOS password is to simply remove the CMOS battery.

30 SEO Bookmarklets We all work hard at the SEO process - analyzing sites, gathering data, researching potential problems and identifying the solutions. Today's post is on how to work smarter and faster using bookmarklets for SEO. No matter your browser, these plug-and-play links will let you get your job done faster and easier, and look like a pro in front of bosses and clients. The list isn't completely comprehensive, but it covers 95%+ of the SEO data points I retrieve on a monthly basis and a few extras I don't personally use that may be valuable to others. Ruby on Rails Ruby on Rails emphasizes the use of well-known software engineering patterns and principles, such as active record pattern, convention over configuration (CoC), don't repeat yourself (DRY), and model–view–controller (MVC). History[edit] On December 23, 2008, Merb, another web application framework, was launched, and Ruby on Rails announced it would work with the Merb project to bring "the best ideas of Merb" into Rails 3, ending the "unnecessary duplication" across both communities.[7] Merb was merged with Rails as part of the Rails 3.0 release.[8][9] Rails 3.2 was released on January 20, 2012 with a faster development mode and routing engine (also known as Journey engine), Automatic Query Explain and Tagged Logging.[11] Rails 3.2.x is the last version that supports Ruby 1.8.7.[12] Rails 3.2.12 supports Ruby 2.0[13] Technical overview[edit]

Keep your files in sync for free It is not uncommon to have two computers at work, four at home, and a server out on the wide open internet. How to keep all these files in sync? Here are some file synchronization tools that we use, listed in increasing order of complexity. Dropbox dropbox.com Setup: Easy. OS: Windows, Linux, or Mac We use this at Decision Science News, but only for some of our files. New users get 2GB of storage for free (or 2.25 GB if they use this link).