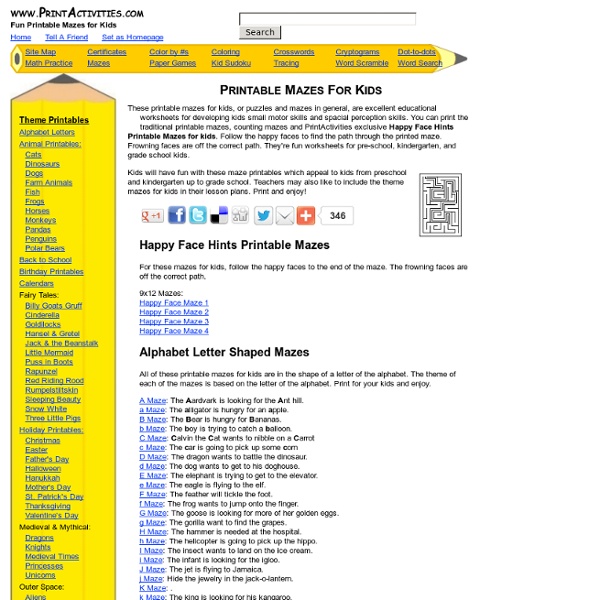 Fun Learning Activities To Enhance Your Child's School Skills No 'him' or 'her'; preschool fights gender bias STOCKHOLM (AP) — At the "Egalia" preschool, staff avoid using words like "him" or "her" and address the 33 kids as "friends" rather than girls and boys. From the color and placement of toys to the choice of books, every detail has been carefully planned to make sure the children don't fall into gender stereotypes. "Society expects girls to be girlie, nice and pretty and boys to be manly, rough and outgoing," says Jenny Johnsson, a 31-year-old teacher. "Egalia gives them a fantastic opportunity to be whoever they want to be." The taxpayer-funded preschool which opened last year in the liberal Sodermalm district of Stockholm for kids aged 1 to 6 is among the most radical examples of Sweden's efforts to engineer equality between the sexes from childhood onward. Breaking down gender roles is a core mission in the national curriculum for preschools, underpinned by the theory that even in highly egalitarian-minded Sweden, society gives boys an unfair edge. View gallery

Speech-language therapy resources and games that work Politics and the Classroom: One More Try - Stanley Fish Blog Readers who responded to my column lampooning the University of Colorado’s plan to raise $9 million for a chair in conservative thought aggressively reopened a question I took up in several columns written in 2006. The question, provoked by the fact that according to a survey only 2 or 3 percent of the C.U. faculty identifies as Republican, is, what is the relationship between the political affiliations of a faculty member and his or her classroom performance? And the answer I gave, and would still give, is none, necessarily. The objections raised to this argument in 2006 have all surfaced again, and although I have replied to them often, I obviously have not vanquished them; and since the issue is an important one, I’m going to give it another try, as Milton might say, “yet once more.” But before taking up the substantive points made by those who disagree with me, I want to correct some mistaken assertions of fact. You don’t have to take my word for it.

Flags of the World Coloring Pages, Printables, Jigsaws and Crafts! Use our acrostic poem printables for patriotic holidays, brightening up a geography lesson, or for... Our little flag booklets are fun to print, fold and fill out, and the kids can build up quite a... For each of the countries we cover, we've got 4 different sets of bookmarks - two to colour, and... Below you will find our collection of high quality printable flag colouring pages for over 100... A collection of flag crafts that you can enjoy with the kids, either in a classroom or group... We have two very different flag games for you here. Print, cut out and reassemble these flag jigsaws for children - they are a fun way to learn the... Useful notebooking pages (two variations) for many different countries all over the world,... For each of the countries below, we have a 3-page pdf with flag printables of different sizes. Help kids to learn the flags of the world with these fun flag fuse bead patterns designs.

Are We Failing Our Geniuses? Any sensible culture would know what to do with Annalisee Brasil. The 14-year-old not only has the looks of a South American model but is also one of the brightest kids of her generation. When Annalisee was 3, her mother Angi Brasil noticed that she was stringing together word cards composed not simply into short phrases but into complete, grammatically correct sentences. After the girl turned 6, her mother took her for an IQ test. Subscribe Now Get TIME the way you want it One Week Digital Pass — $4.99 Monthly Pay-As-You-Go DIGITAL ACCESS — $2.99 One Year ALL ACCESS — Just $30!

100 Best (and free) Books for an Education (Adapted from Will Durant similar list) Adapted from Will Durant's list One Hundred 'Best' Books For an Eductation which was first published in The American Magazine issue CVIII (December, 1929) and republished in The Greatest Minds and Ideas of All Time (Simon and Schuster, 2002). This site aims to modernize the list by attempting to make all of this information available freely online through ebooks, sound recordings, maps and videos. The original books are listed and my goal was to write a short paraphrase of each book on the list. Click on a group to learn more about a book. Group 1 - Introductory * 1 John Arthur Thomson, The Outline of Science: A Plain Story Simply Told (4 vol.) * 2 Logan Clendening, The Human Body * 3 John Harvey Kellogg, The New Dietetics, pp 1-531, 975-1011 * 4 William James, Principles of Psychology (2 vol.) * 5 Herbert George Wells, The Outline of History, ch. 1-14 * 6 William Graham Sumner, Folkways * 7 James Frazer, The Golden Bough (1 vol. abridged) Group 2 - Asia and Africa * 5 Wells, ch. 15-21, 26