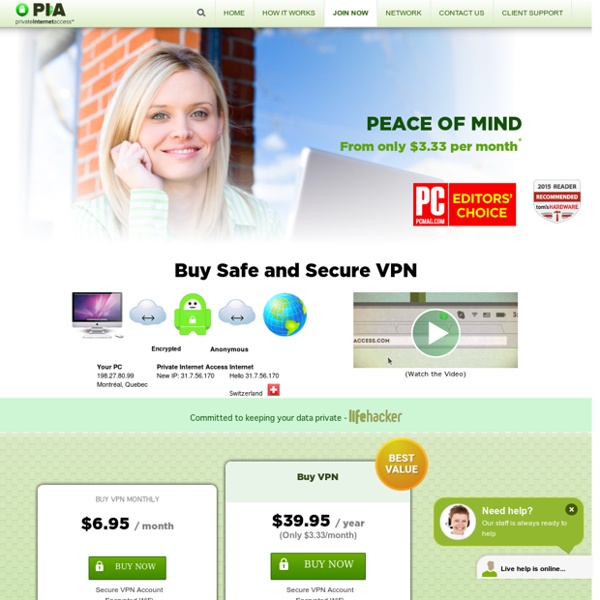 Google hacking - Automated website hacking tools based on Google dorks Google hacking is a must for hackers and pen testers, the popular search engine is a mine of information for targeted analysis and reconnaissance phase. In the past we discussed on how to use Google hacking techniques to gather information on specific targets and discover vulnerable website on a large-scale. I decided to start from a submodule of the hacking program proposed by The Hacker Academy dedicated to use of Google during a penetration test to extend the discussion with a proof of concept.

Live And Learn On Organic Farms - WWOOF Usually you live with your host and are expected to join in and cooperate with the day to day activities. In most countries the exchange is based on 4-6 hours help-fair exchange for a full day’s food and accommodation. You may be asked to help with a variety of tasks like sowing seed, making compost, gardening, planting, cutting wood, weeding, harvesting, packing, milking, feeding, fencing, making mud-bricks, wine making, cheese making and bread making. The length of your stay at the farm is negotiated directly between you and your host. Naming Functions And Variables (December 11, 2012) When I program I find that it is difficult to pick a name for a function or a variable. Here is my rule of thumb. Functions are usually actions. Therefore I name them accordingly with a verb first then an object: generate-first-deckpick-letterbegin-game

A simple VPN guide for the beginning Anonymous and online activist This document is part of our Guides for the Anonymous collective. Be sure to check it out. This guide is dedicated to all new online activists who need guidance with VPNs (virtual private networks). VPN Lite Click here to order using Bitcoin. Subscribe using your Credit Card, PayPal, Amazon Payments or Bitcoin If you need more than one active connection at a time for your family or multiple computers in your home see our family plan. Important: Subscribing will create a recurring subscription that will automatically renew for the period selected, until canceled. If you wish a fixed term subscription, without automatic renewal, just cancel your subscription after ordering. 80+ Best Free Hacking Tutorials Learning to become hacker is not as easy as learning to become a software developer. I realized this when I started looking for learning resources for simple hacking people do. Even to start doing the simplest hack on own, a hacker requires to have in depth knowledge of multiple topics. Some people recommend minimum knowledge of few programming languages like C, Python, HTML with Unix operating system concepts and networking knowledge is required to start learning hacking techniques. Though knowing a lot of things is required, it is not really enough for you to be a competent and successful hacker.

Toilets in Japan A cleansing jet of water designed to cleanse the anus of the user of this bidet-style toilet Control elements of a modern Japanese toilet Toilets in Japan are generally more sophisticated than toilets in other developed nations. There are two styles of toilets commonly found in Japan;[1][2] the oldest type is a simple squat toilet, which is still somewhat common in public conveniences. After World War II, modern Western-type flush toilets and urinals became common. Migrating from Google Apps to Windows Live Domains It's been a month since we had a smooth transition from Google Apps to Windows Live Domains for our email/app needs. The documents / resources we had to refer for the same weren't much comprehensive, so we had to find our own workarounds. We had to make a hard choice of forfeiting our beloved Google Apps (a) Google Custom Domains account to find a lighter on cost (free) alternative for our emailing needs and primarily being Linux users offered us more problems to solve as the alternative we found suitable is from Microsoft. We had been using the following resources on our old Google Apps account: