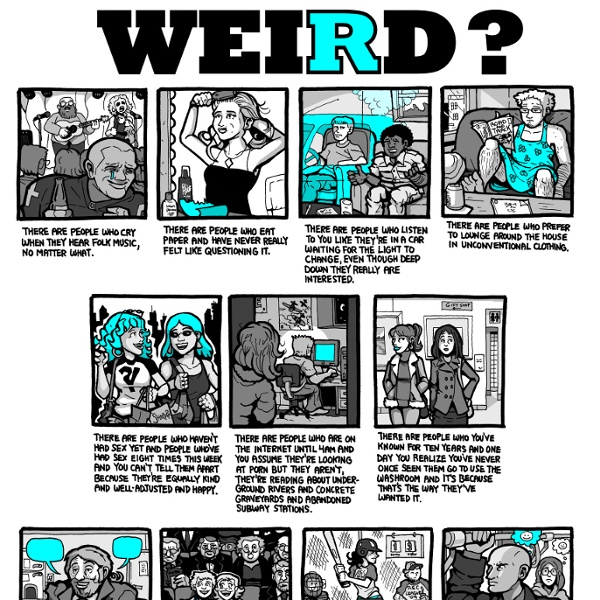 www.xmarkjenkinsx.com/outside.html Besançon Rome Rio de Janeiro Tudela London Dublin Moscow Winston-Salem Seoul Royan Bordeaux Puerto del Rosario Barcelona Malmö Washington DC Washington, DC A dream treehouse I've always wanted a treehouse when I was a child but living in a city made it a little difficult. Instead, we would built forts, tents or just crawl under the bed to play. It's weird right now but back then we really loved having those hideouts where nobody could find us. We could stay there for as long as we wanted. But what happens if you're an adult and still dream of a treehouse? I did a little web research for treehouses all over the world and oh my what I found. Safe Arbor in Switzerland. Trillium. The enchanted forest. A modern, pitched roof treehouse. A treehouse morning. A dream treehouse. Those are just a few of many treehouses.