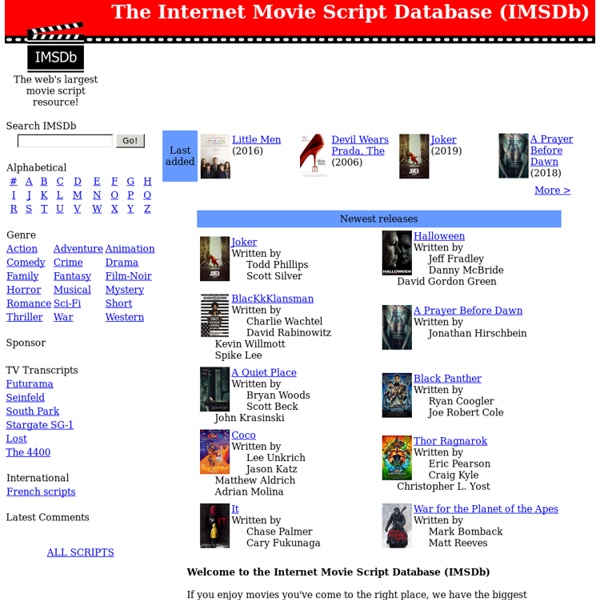 A Clockwork Orange Film critic, Pauline Kael, writes a lot about how little she thinks of Kubrick’s creation. Literal-minded in its sex and brutality, Teutonic in its humor, Stanley Kubrick’s A Clockwork Orange might be the work of a strict and exacting German professor who set out to make a porno-violent sci-fi Comedy. Is there anything sadder — and ultimately more repellent — than a clean-minded pornographer? The numerous rapes and beatings have no ferocity and no sensuality; they’re frigidly, pedantically calculated, and because there is no motivating emotion, the viewer may experience them as an indignity and wish to leave. The movie follows the Anthony Burgess novel so closely that the book might have served as the script, yet that thick-skulled German professor may be Dr. Burgess’s 1962 novel is set in a vaguely Socialist future (roughly, the late seventies or early eighties) — a dreary, routinized England that roving gangs of teenage thugs terrorize at night.