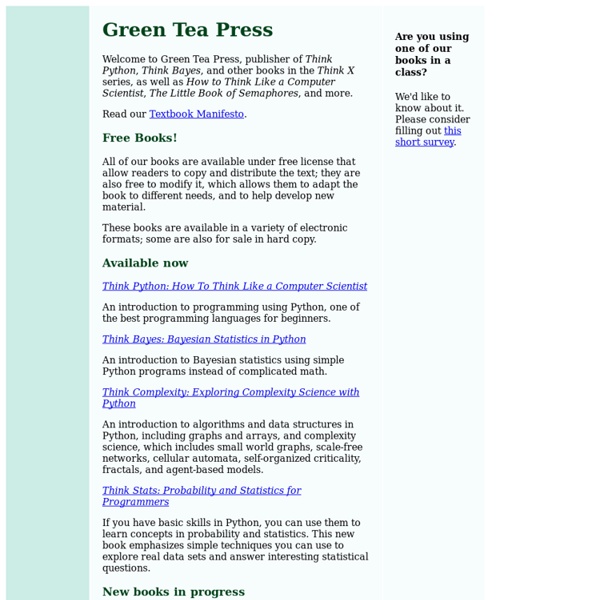 Classical Text Editor Intro - D Programming Language - Digital Mars “It seems to me that most of the ‘new’ programming languages fall into one of two categories: Those from academia with radical new paradigms and those from large corporations with a focus on RAD and the web. Maybe it’s time for a new language born out of practical experience implementing compilers.” -- Michael “Great, just what I need.. another D in programming.” -- Segfault D is a systems programming language. The D language is statically typed and compiles directly to machine code. It is not governed by a corporate agenda or any overarching theory of programming. There are two versions of the language: D version 2 which is recommended for new projects. D version 1 which is in maintenance mode. There are currently four implementations: Digital Mars dmd for Windows 1.0 2.0 , x86 Linux 1.0 2.0 , Mac OS X 1.0 2.0 , and x86 FreeBSD 1.0 , 2.0 . LLVM D Compiler ldc for D version 1. Gnu D compiler gdc . D.NET compiler alpha for .NET for D version 2.

IEEE Global History Network The IEEE Global History Network, brought to you by the IEEE History Center, is a wiki-based platform dedicated to preserving and promoting the history of innovation in the fields of electrical engineering, its allied fields and its organizations. All IEEE members can contribute content and are encouraged to share their experiences and historical knowledge. Click here to learn more about the website. The Innovation map tracks IEEE Milestones and other important events across the globe. The Timeline displays a chronological list of important technological advancements. IEEE members and invited guests can contribute content to the GHN. Using the form below, you may find pages listed under the IEEE's GHN topics and sub-topics by searching either by keyword or category. Annually the IEEE History Center is financially supported by numerous Institutions and individuals. We need your support to continue the funding for the IEEE Global History Network.

Community of Data Warehousing and Business Intelligence Professionals Online Etymology Dictionary Perlin noise Perlin noise is a computer-generated visual effect developed by Ken Perlin, who won an Academy Award for Technical Achievement for inventing it. It can be used to simulate elements from nature, and is especially useful in circumstances where computer memory is limited. Uses[edit] Two-dimensional slice through 3D Perlin noise. Development[edit] Perlin noise resulted from the work of Ken Perlin, who developed it at Mathematical Applications Group, Inc. Algorithm[edit] Perlin noise rescaled and added into itself to create fractal noise. Define an n-dimensional grid. In 2001, Ken Perlin created simplex noise, which is similar but uses a simpler space-filling grid, alleviating some problems with Perlin "classic noise", among them, computational complexity. Complexity[edit] When is the number of dimensions, Perlin noise has complexity , while simplex noise has complexity See also[edit] References[edit] Jump up ^ Kerman, Phillip. External links[edit]