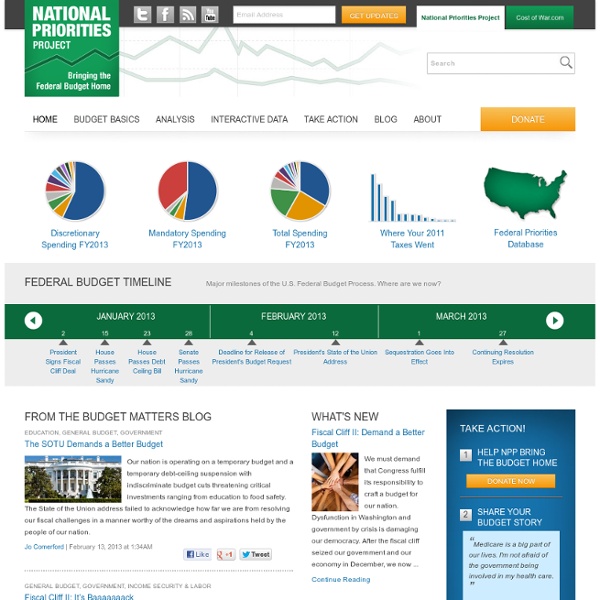 Booz Allen, the World's Most Profitable Spy Organization How this week's cover got madeIn 1940, a year before the attack on Pearl Harbor, the U.S. Navy began to think about what a war with Germany would look like. The admirals worried in particular about the Kriegsmarine’s fleet of U-boats, which were preying on Allied shipping and proving impossible to find, much less sink. Stymied, Secretary of the Navy Frank Knox turned to Booz, Fry, Allen & Hamilton, a consulting firm in Chicago whose best-known clients were Goodyear Tire & Rubber (GT) and Montgomery Ward. The firm had effectively invented management consulting, deploying whiz kids from top schools as analysts and acumen-for-hire to corporate clients. Working with the Navy’s own planners, Booz consultants developed a special sensor system that could track the U-boats’ brief-burst radio communications and helped design an attack strategy around it.

Primary Source Documents Primary Source Documents Pertaining to Early American History An invaluable collection of historical works which contributed to the formation of American politics, culture, and ideals The following is a massive collection of the literature and documents which were most relevant to the colonists' lives in America. If it isn't here, it probably is not available online anywhere.

Wealth, Income, and Power by G. William Domhoff This document presents details on the wealth and income distributions in the United States, and explains how we use these two distributions as power indicators. The most striking numbers on income inequality will come last, showing the dramatic change in the ratio of the average CEO's paycheck to that of the average factory worker over the past 40 years. Report: data caps just a “cash cow” for Internet providers Why do so many Americans now live with Internet data caps—and what are these caps doing to the future of broadband? Those are the questions posed by a new paper from the New America Foundation, which wants to shake up the lethargy that has descended over the data caps debate by pointing out just how odd the caps truly are. "Internet service and mobile providers appear to be one of the few industries that seek to discourage their customers from consuming more of their product," write the paper's authors. "The reason for this counterintuitive business model is that in the noncompetitive US marketplace, it is highly profitable."

John Stuart Mill: On Liberty by Harvard Classics Volume 25 Copyright 1909 P.F. Obama: 'The Truth Is, Our Deficits Are Already Shrinking' In his weekly radio address, President Obama explained the budget he'll rollout next week, and said, "the truth is, our deficits are already shrinking." "My budget will reduce our deficits not with aimless, reckless spending cuts that hurt students and seniors and middle-class families – but through the balanced approach that the American people prefer, and the investments that a growing economy demands," said Obama. "Now, the truth is, our deficits are already shrinking. Walmart's New Health Care Policy Shifts Burden To Medicaid, Obamacare Walmart, the nation’s largest private employer, plans to begin denying health insurance to newly hired employees who work fewer than 30 hours a week, according to a copy of the company’s policy obtained by The Huffington Post. Under the policy, slated to take effect in January, Walmart also reserves the right to eliminate health care coverage for certain workers if their average workweek dips below 30 hours -- something that happens with regularity and at the direction of company managers. Walmart declined to disclose how many of its roughly 1.4 million U.S. workers are vulnerable to losing medical insurance under its new policy. In an emailed statement, company spokesman David Tovar said Walmart had “made a business decision” not to respond to questions from The Huffington Post and accused the publication of unfair coverage.

Black-Scholes Model In their 1973 paper, The Pricing of Options and Corporate Liabilities, Fischer Black and Myron Scholes published an option valuation formula that today is known as the Black-Scholes model. It has become the standard method of pricing options. The Black-Scholes formula calculates the price of a call option to be: