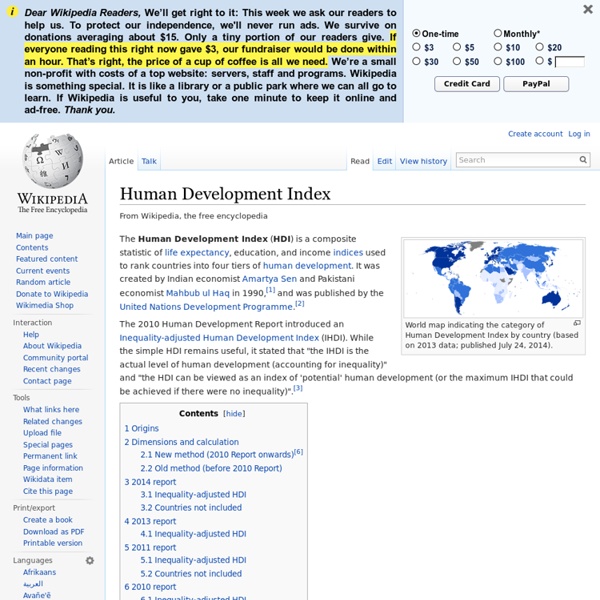 Human Security Gateway - Home The Real Werritty Scandal by craig on October 13, 2011 9:02 am in Uncategorized This information comes straight from a source with direct access to the Cabinet Office investigation into Fox’s relationship with Werritty. Gus O’Donnell, Cabinet Secretary, has fixed with Cameron the lines of his investigation to allow him to whitewash Fox. This will be done by the standard method of only asking very narrow questions, to which the answer is known to be satisfactory. In this case, the investigation into Werritty’s finances will look only at the very narrow question of whether he received specific payments that can be linked directly to the setting up of specific meetings with Fox. The answer is thought to be no; that is what Fox was indicating by his extraordinary formulation to the House of Commons that Werritty was “not dependent on any transactional behaviour to maintain his income”. So O’Donnell will announce that Werritty received no specific money for specific meetings with or introductions to Fox.

Overview-Human Security Report 2009/2010 On 2 December 2010, the Human Security Report Project (HSRP) released the Human Security Report 2009/2010: The Causes of Peace and The Shrinking Costs of War. Part I of the new Report examines the forces and political developments that have driven down the number of international conflicts and war deaths since the 1950s, and the number of civil wars since the early 1990s. It argues that the fact that these forces persist, or have strengthened, provides grounds for cautious optimism about the future of global security. Part II examines the paradox of mortality rates that decline during the overwhelming majority of today’s wars, as well as the challenges and controversies involved in measuring indirect war deaths—those caused by war-exacerbated disease and malnutrition. Part III, “Trends in Human Insecurity,” reviews recent trends in conflict numbers and death tolls around the world, and updates the conflict and other trend data in previous HSRP publications.

Human security Human security is an emerging paradigm for understanding global vulnerabilities whose proponents challenge the traditional notion of national security by arguing that the proper referent for security should be the individual rather than the state. Human security holds that a people-centred, multi-disciplinary understanding of security involving a number of research fields, including development studies, international relations, strategic studies, and human rights. The United Nations Development Programme's 1994 Human Development Report[1] is considered a milestone publication in the field of human security, with its argument that insuring "freedom from want" and "freedom from fear" for all persons is the best path to tackle the problem of global insecurity.[2] Origins[edit] The emergence of the human security discourse was the product of a convergence of factors at the end of the Cold War. Concept[edit] UNDP's 1994 definition[edit] Dr. Franklin D. G. Relationship with development[edit]

Choking on China China is the world’s worst polluter -- home to 16 of the 20 dirtiest cities and the largest emitter of greenhouse gases. Recent headlines have been shocking: 16,000 decaying pig carcasses in Shanghai’s Whampoa River, dire air quality reports in Beijing, and hundreds of thousands of people dying prematurely because of environmental degradation. Most recently, the country has been shaken by a mysterious virus, H7N9, which has already killed six people and has spurred health authorities to order the slaughter of thousands of pigeons, chickens, and ducks thought to carry it. In the United States, the Center for Disease Control and Prevention has begun work on an H7N9 vaccine. The dangers of China’s environmental degradation go well beyond the country’s borders, as pollution threatens global health more than ever. A garbage dump on the outskirts of Jincheng, in north China's Shanxi province, 2007. Smokestacks near a statue of Chairman Mao Zedong in Wuhan, Hubei province, 2006. Register