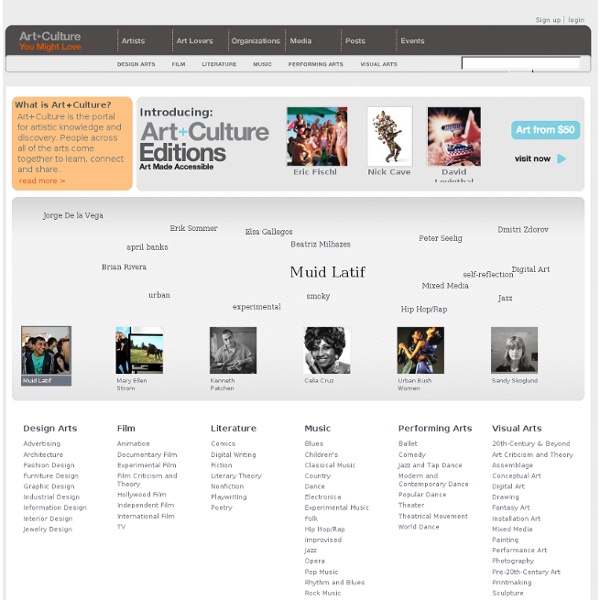 Daily Serving talents video Literature Fashion Internships – For the student or graduate of fashion, it would be fair to say breaking into the London fashion scene is high up on the â€˜to-doâ€™ list.Â Alongside Paris, Milan and New York, London claims the title of being one of the fashion capitals of the world, harbouring some of the most sought-after designers and never failing to produce fresh talent each year from some of the most prestigious fashion schools and colleges.Â Itâ€™s such a highly sought-after career path that it seems like the young and inexperienced are willing to undergo exploitation in order to secure their dream job. If you are looking for a fashion internship, fear not! Using a reputable internship agency is a safe way to ensure your work experience is a beneficial undertaking.

Humanities UbuWeb Rwanda Only Creative International Issues MIMOA | Modern Architecture Guide | Contributed, organised, and mapped by you. Dissecting Rwandan criticism of UN report on Congo genocide I've received some angry emails and comments about the posting on the UN mapping report. Since then, the Rwandan and Congolese governments have responded to the allegations, as well. Several of these points merit reflection. Skip to next paragraph Recent posts Subscribe Today to the Monitor Click Here for your FREE 30 DAYS ofThe Christian Science MonitorWeekly Digital Edition Some general points: 1. (Read the entire pdf report here, in French.) 2. To the concrete points made in Rwanda's rebuttal, which can be read here: The report was leaked to distract from allegations that UN peacekeepers did nothing to prevent an incident of mass rape in Walikale. This is unlikely. It is immoral for the UN, a body that failed to act during the 1994 genocide and then managed the refugee camps that hosted refugees and genocidaires alike in the Congo, to accuse the Rwandan army of genocide. The Christian Science Monitor has assembled a diverse group of Africa bloggers.

ArchDaily | Broadcasting Architecture Worldwide Partially Examined Life Ep.52: Saussure/Levi-Strauss/Derrida Podcast: Play in new window | Download (Duration: 1:47:06 — 98.1MB) On Ferdinand de Saussure’s Course in General Linguistics (1916) (Part I and Part II, Ch. 4), Claude Levi-Strauss’s “The Structural Study of Myth” (1955), and Jacques Derrida’s “Structure, Sign, and Play in the Discourse of the Human Sciences” (1966). What is language? What is the relation between language and reality? Saussure argued that a language at a given time has a structure, where you can only really understand the meaning (or “value”) of a word by contrasting it with other words. Structuralists like Levi-Strauss generalized this to all of culture, and Derrida, while rejecting the structuralist project, takes the notion of “difference” between words to uproot all meaning from any non-linguistic reality. End song: “Slipped into Words,” written and recorded by Mark in 1991, released on The MayTricks, which you can freely download in full. If you enjoy the episode, please donate at least $1: by

Make a homepage in minutes