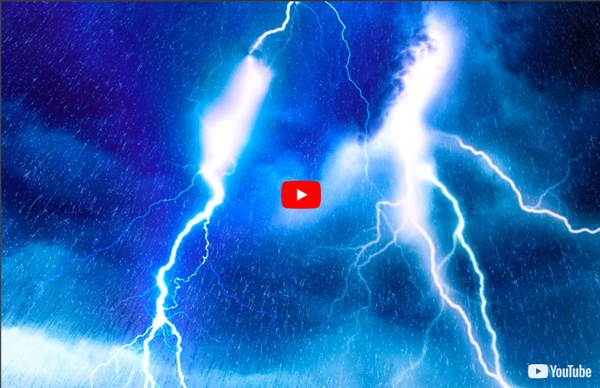 9 fascinating facts about the science of sleep Most people already know that sleep is important and that they should probably get more of it. But that's only part of the story. In recent years, researchers have been discovering some bizarre things about the science of sleep. Not sleeping enough can have all sorts of odd side effects, like making people more prone to gambling or more likely to find others attractive. To get a better sense of the science of sleep, I spoke to Camilo Ruiz, a sleep specialist with the American Academy of Sleep Medicine. 1) Scientists still don't know why we need to sleep "I have no idea why I'm doing this." Scientists agree sleep is essential to our health. From an evolutionary standpoint, sleep doesn't make much sense. Some researchers theorize that the brain's cleaning system goes into overdrive during sleep. Another theory is that sleep helps us consolidate memory — strengthening memories that might be particularly important, while discarding ones that aren't. 2) You can't train yourself to sleep less.

f.lux: software to make your life better f.lux: sleep research Trouble sleeping? If you have sleep trouble or you're trying to learn more about sleep in general, we recommend understandingsleep.org. Study: Reading on a tablet vs. book In 2014, a new study was published in PNAS (full text) that compares the effects of reading an iPad before bed, versus a regular paper book. AMA Report In 2012, the American Medical Association's Council on Science and Public Health made this recommendation: "Recognizes that exposure to excessive light at night, including extended use of various electronic media, can disrupt sleep or exacerbate sleep disorders, especially in children and adolescents. Blue Light Affects Sleep (and here's why) We know that night-time exposure to blue light keeps people up late. To understand the effects of f.lux on sleep, we've spoken with some researchers, and we've read a whole lot of papers. Popular press coverage of blue light research Blue Light David C. What's in a Color? NIH-Funded research Mental activation and sleep 1. 1.

Catch-Up Sleep Helps Counter Metabolic Effects of Insomnia Two nights of good sleep appeared to reverse the negative metabolic effects that can come with short-term sleep deprivation, according to a new study. Researchers took 19 participants, all of them "lean" young men, and restricted their sleep to only 4.5 hours in bed for four consecutive nights. The participants were then allowed two consecutive nights of 12 hours in bed on the first night and 10 hours on the second night. Insulin sensitivity was reduced by 23% after sleep restriction compared to normal sleep (at about 8 hours a night), but gained about half of that reduction back after sleep recovery, according to Josiane Broussard, PhD, at the University of Colorado Boulder, and colleagues. "A common question is whether, and how quickly, an individual can recover from the adverse effects of sleep loss on glucose homeostasis. Limitations of the study include the laboratory setting, which may not reflect the real world conditions, and its relatively short duration.

Decrease in fMRI brain activation during working memory performed after sleeping under 10 lux light : Scientific Reports Subjects We recruited young male healthy volunteers who had no history of sleep, psychiatric, or major medical disorders. The subjects were aged 19–29 years, and each provided informed written consent prior to the enrollment in this study. The study protocol was approved by the Institutional Review Board (IRB) of Korea University Anam Hospital (IRB number: ED 12261) and was conducted in accordance with the Declaration of Helsinki. The inclusion criteria were as follows: (i) right handedness, (ii) no current or past sleep disorders or neurocognitive disorders, (iii) no current or past medical, neurological, or psychiatric illness that may affect brain function or cognitive function, and (iv) have not taken any neurotropic or psychotropic medications for their life time. The participants were randomly divided into two groups and exposed to different light-intensity: 5 and 10 lux. Finally, 23 subjects participated in our study: 11 and 12 subjects in the 5- and 10-lux groups, respectively.