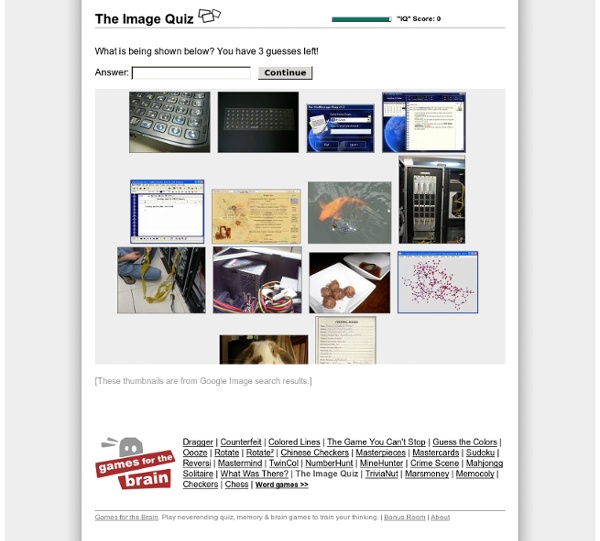 Portraits of Strangers | Shooting Strangers in Orchard Road When I’m out on the streets, I often encounter faces that make me look twice; faces that stand out in the crowd without trying; faces that are out of the ordinary. They range from the exquisitely beautiful to the strangely wonderful. I started to approach these strangers for permission to take a photo of them. Some said no, but most said yes. Read more about the project here. To view all the other photos, please visit my facebook set here or my flickr set here. I saw her sitting on the stairs outside of a mall, talking with her friend. A year and a half later, I got to connect with her through Facebook. I saw her from afar, walking briskly, standing out of the crowd with her short blonde hair and tall stature. She was walking with her boyfriend. He was sitting outside the mall, wearing dark sunglasses. It was one of those days where I was walking around for about 3 hours and couldn’t find a good face to photograph. I got only one portrait that day… but it was worth it.

List of unusual deaths This is a list of unusual deaths. This list includes unique or extremely rare circumstances of death recorded throughout history, noted as being unusual by multiple sources. Some of the deaths are mythological or are considered to be unsubstantiated by contemporary researchers. Oxford Dictionaries defines the word "unusual" as "not habitually or commonly occurring or done" and "remarkable or interesting because different from or better than others Some other articles also cover deaths that might be considered unusual or ironic, including List of entertainers who died during a performance, List of inventors killed by their own inventions, List of association footballers who died while playing, List of professional cyclists who died during a race and the List of political self-immolations. Antiquity[edit] Middle Ages[edit] Renaissance[edit] 18th century[edit] 19th century[edit] 20th century[edit] 1920s[edit] 1950s[edit] 1960s[edit] 1961: U.S. 1970s[edit] 1980s[edit] 1990s[edit]