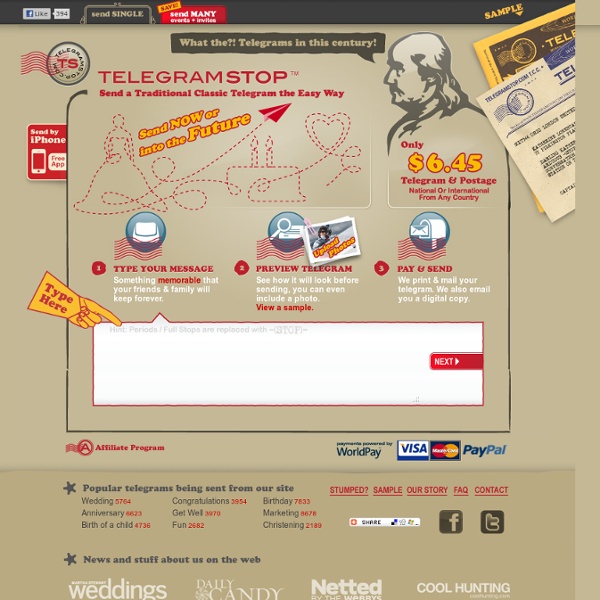 Magazine Forest Décor Whattya need? MagazinesGlue GlitterBox cutterTape How do I make a Magazine Forest Décor? Step 1: Carefully remove magazine’s cover. Step 2: Draw three, dashed rectangles of different sizes on the magazine. Step 3: Grownups only. Step 4: Fold each page along the solid diagonal line until every page is folded. Step 5: Fan out the corners to create a tree-like effect. For this and more arts & crafts, check out Eye Candy - our exclusive holiday decor online catalog.

Wolkenpavlova Mit einem Löffel luftiger Wolkenpavlova im Mund, cremig, knusprig, süss und sauer zugleich, lassen sich die schönsten Luftschlösser bauen. Da steht dem Tagträumen nichts mehr weg. 10 Answers For Steven Moffat Plotholes Steven Moffat is the most celebrated television writer in the UK, if not the world. His work on the first four series of Doctor Who propelled him to the lofty heights of head writer in 2010, and he’s the brains behind that show with Benedict Cumberbatch and Martin Freeman. You know, that other one that a few people here and there watched. But with great power comes great plotholes; Moffat’s not only one of the most loved men to write the Doctor, he also has his fair share of critics who claim his storylines don’t make sense. Well, if Steven won’t give us the answers, I will. ‘Asylum of the Daleks’ was a divisive episode for Moffat and Who alike; on the one hand, the heartbreaking Oswin story introduced Jenna-Louise Coleman brilliantly, but on the other, there was so much discontinuity with everyone’s favourite foes. Clearly though, the Dalek Prime Minister was lying. We are currently seeking Doctor Who contributors on WhatCulture. You Might Also Like...

40 Must-See Photos From The Past The phrase “a picture is worth a thousand words” was coined by American newspaper editor Arthur Brisbane in 1911. It’s a simple notion that applies to many aspects of our lives, but especially to historical photography. Sometimes, one simple picture can tell you more about history than any story you might read or any document you might analyze. These photographs all tell stories about the historical figures or events that they represent. Perhaps the wars, poverty, fights for freedom and little miracles of the past have lessons for us that we can use today? (via sobadsogood) Woman With A Gas-Resistant Pram, England, 1938 Unpacking the head of the Statue of Liberty, 1885 Elvis in the Army, 1958 Animals being used as part of medical therapy, 1956 Testing of new bulletproof vests, 1923 Charlie Chaplin at age 27, 1916 Hindenburg Disaster, May 6, 1937 Circus hippo pulling a cart, 1924 Annette Kellerman promotes women’s right to wear a fitted one-piece bathing suit, 1907. Suntan vending machine, 1949