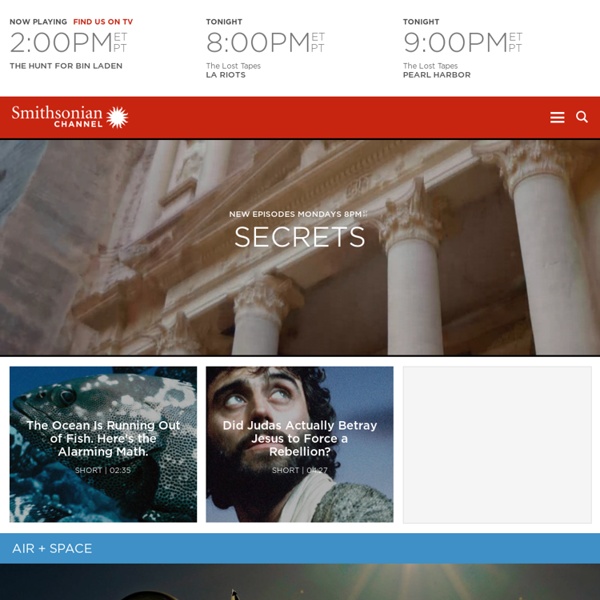 Jane Elliott's Blue Eyes/Brown Eyes Exercise De Wiskunde Academie - De plek voor gratis online bijles in wiskunde Building a Positive School Culture - WeAreTeachers - Boys Town Positive School Culture: How one school transformed from violence to haven by Jennifer L.W. Fink Christian Fenger High School had a bad reputation. Located on the south side of Chicago in a neighborhood known for crime, poverty and violence, Fenger had long been a less-than-ideal educational environment. Robert Spicer came to Fenger in late 2009 as the Chief Dean. The administration knew it was time for a new approach. “When they met us, their team shared some of the struggles they had gone through at their alternative school in Nebraska, and how they were able to develop a plan to bring stability, character building and a sense of belonging and purpose back into the lives of young people,” Spicer says. Changing the Culture Like many schools in crisis, Fenger had lost its way. Creating a new culture, though, required some radical change. “You can’t hold kids accountable for something you’ve never told them,” says Erin Green, Director of National Training at Boys Town.

Wired Science - News for Your Neurons Three Things to Unlearn About Learning Inquiry Learning Teaching Strategies flickr:CDsessums “If you’re not feeling uncomfortable about the state of education right now, then you’re not paying attention to the pressures and challenges of technology,” said Will Richardson, a veteran educator author and consultant, at a talk at ISTE 2012. “We need to acknowledge that this is a very interesting moment, and even though in a lot of ways this isn’t what we signed up for when we went into teaching… as educators, it’s our job to figure it out.” Seeing the balance move from a place of scarcity of information to over-abundance on the web — and the ability to “carry around the sum of human knowledge on our phones” — Richardson said educators must start thinking of schooling differently. “This abundance has the potential to be amazing, but it’s not amazing if we don’t do anything with it,” he said. 1. “We have to stop being in charge of the curriculum and allow kids to create their own education,” he said. 2. 3. Related

7 Man-Made Substances that Laugh in the Face of Physics | Cracked.com The universe is full of weird substances like liquid metal and whatever preservative keeps Larry King alive. But mankind isn't happy to accept the weirdness of nature when we can create our own abominations of science that, due to the miracle of technology, spit in nature's face and call it retarded. That's why we came up with... #7. Ferrofluids What do you get when you suspend nanoparticles of iron compounds in a colloidal solution of water, oil and a surfactant? A ferrofluid is a liquid that reacts to magnetic fields in trippy ways that make you think that science is both magical and potentially evil. Tell us that didn't look like the birth of the most sinister dildo ever. What happens is that when a magnetic field is applied to the fluid, the particles of iron compound inside align to it. What the Hell is it Used For? #6. It's not the brick in the picture up there, it's the stuff under the brick. Every once in a while, science rules. #5.