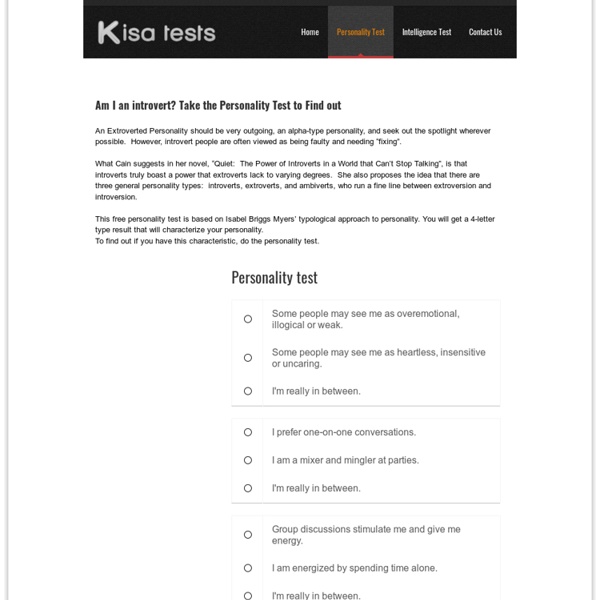 The Power of Now The Power of Now: A Guide to Spiritual Enlightenment is a book by Eckhart Tolle. The book is intended to be a self-help guide for day-to-day living and stresses the importance of living in the present moment and avoiding thoughts of the past or future. Published in the late 1990s,[1] the book was recommended by Oprah Winfrey[2] and has been translated into 33 languages.[3] As of 2009, it was estimated that three million copies had been sold in North America.[4] Overview[edit] The book draws from a variety of "spiritual traditions",[5] and has been described by one reviewer as "Buddhism mixed with mysticism and a few references to Jesus Christ, a sort of New Age re-working of Zen Selected chapters[edit] Introduction[edit] In the book's introduction the author relates his past experiences of "continuous anxiety" with periods of "suicidal depression". Chapter two: "Consciousness: The Way Out of Pain"[edit] Chapter three: "Moving Deeply Into the Now"[edit] Reception[edit] In popular culture[edit]

Architects need not be thought of as only interested in drawing blueprints for buildings or roads or bridges. They are the master designers of all kinds of theoretical systems, including school curricula, corporate strategies, and new technologies. For Architects, the world exists primarily to be analyzed, understood, explained - and re-designed. External reality in itself is unimportant, little more than raw material to be organized into structural models. What is important for Architects is that they grasp fundamental principles and natural laws, and that their designs are elegant, that is, efficient and coherent. Architects are rare - maybe one percent of the population - and show the greatest precision in thought and speech of all the types. Ruthless pragmatists about ideas, and insatiably curious, Architects are driven to find the most efficient means to their ends, and they will learn in any manner and degree they can. Architects often seem difficult to know.

Understand People Using the DISC Personality Concept Download this article (PDF) by Robert A. Rohm, Ph.D. Each Person has Unique Personality Traits Each person's perspective is built into who they are. Some people call it “personality” and some refer to it as “temperament.” Ever notice how different that your family and friends can be from you? The starting point of understanding people is to realize and accept one simple fact: Everyone is not like you! Have you ever said the same thing to two people and received two totally different reactions? Different is not bad, it is just different! There IS a Simple Way to Understand People! The good news is that there is a simple key to understand how people behave and how they are motivated. Some Background on the DISC Model of Human Behavior Twenty-four hundred years ago, scientists and philosophers, most notably Hippocrates, began to recognize and categorize differences in behavior that seemed to follow a pattern. Since then, many psychologists and scientists have explored behavioral patterns.

TypeLogic Home Page 7 Lessons From 7 Great Minds Have you ever wished you could go back in time and have a conversation with one of the greatest minds in history? Well, you can’t sorry, they’re dead. Unless of course you’re clairaudient, be my guest. But for the rest of us, we can still refer to the words they left behind. Even though these great teachers have passed on, their words still live, and in them their wisdom. I’ve made a list of seven what I believe are some of the greatest teachings by the world’s greatest minds. 1. “If you don’t know where you are going, you’ll end up someplace else.” - Lawrence J. In order for us to achieve our dreams, we must have a vision of our goals. Action: Visualize a life of your wildest dreams. 2. “It was a high counsel that I once heard given to a young person, “Always do what you are afraid to do.” - Ralph Waldo Emerson The best way to learn something is to dive right in to it. Action: You must define your fears in order to conquer them. 3. “All that we are is the result of what we have thought.

A good and stable relationship between partners is conducive to a happy marriage, and we often don't know what the underlying cause of our conflicts is. The ability to assess the likelihood of a healthy long term relationship is one of the main challenges in dating and matchmaking. Jung Marriage Test™ addresses this challenge. The test identifies potentially successful and potentially problematic matches by comparing and analysing personality types of the partners. Personality type is defined by the three criteria introduced by Carl Jung: Extraversion - Introversion Sensing - Intuition Thinking - Feeling And the fourth criterion added by Isabel Briggs Myers *: Judging-Perceiving The different combinations of these four criteria define sixteen possible personality types. ENFP - Extravert iNtuitive Feeling Perceiving A high MatchIndex ensures a good and stable long-term relationship.

A Tale of Two Sisters Photo by Sasha Maslov The “Magnificent Seven” members of the U.S. women’s gymnastics team captivated the world at the 1996 Summer Olympics in Atlanta, earning the country its first-ever all-around team gold medal. The youngest member of the team, 14-year-old Dominique Moceanu, had also been the country’s youngest-ever all-around individual national champion a year earlier. By the end of the Games, she was idolized by thousands of aspiring young gymnasts—and, as she would later discover, one little girl in particular. Moceanu’s life took several turns after her gold-medal performance: In 1998, at 17, she sued for emancipation from her parents, Romanian natives and former gymnasts who she claimed had squandered her earnings and been overly controlling, especially her father. In 2006, she married Michael Canales, a podiatric surgeon who had been a varsity gymnast at Ohio State. And then it did. Moceanu carried the envelope to her car, parked near a Walmart. Uncanny Connections Moceanu DNA

Common Careers for Personality Types Research has shown that many of the different Personality Types tend to have distinct preferences in their choice of careers. We have incorporated observations of each type's character traits which affect career choice along with some suggestions for possible directions. We have also included lists of actual careers which the various types have chosen in their lives. This material is provided for your reference, and is intended to be an informational guide. It does not comprise a complete analysis of ideal careers for individuals, and does not guarantee success or failure at any occupation. As we know, individuals vary greatly.

SARCASM IN RELATIONSHIPS Sarcasm – a mocking or ironic remark (American Heritage Dictionary) Irony – the use of words to convey the opposite of their literal meaning (American Heritage Dictionary) Sarcasm is a large component of social interaction and conversation. Sarcasm is an indirect form of speech intentionally used to produce a particular dramatic effect on the listener (McDonald, 1999, p. 486). Many people relate sarcasm to irony, but there is a big difference between the two. The subject of sarcasm is complex because many factors are involved. Negative sarcasm, where positively worded utterances convey negative attitudes, is used frequently in everyday language. Sarcastic remarks, like this, are usually accompanied by exaggeration, and intensifiers may be used on the words that state the opposite of how one truly feels. Sarcasm has been found to be “morphologically simpler and more flexible to use than direct forms” (McDonald, 1999, 487). People have different views of sarcasm in relation to humor.

INTP Profile Introverted iNtuitive Thinking Perceiving by Joe Butt Profile: INTP Revision: 3.2 Date of Revision: 6 Aug 2010 INTPs are pensive, analytical folks. They may venture so deeply into thought as to seem detached, and often actually are oblivious to the world around them. Precise about their descriptions, INTPs will often correct others (or be sorely tempted to) if the shade of meaning is a bit off. INTPs are relatively easy-going and amenable to almost anything until their principles are violated, about which they may become outspoken and inflexible. A major concern for INTPs is the haunting sense of impending failure. Mathematics is a system where many INTPs love to play, similarly languages, computer systems--potentially any complex system. INTPs and Logic -- One of the tipoffs that a person is an INTP is her obsession with logical correctness. Games NTs seem to especially enjoy include Risk, Bridge, Stratego, Chess, Go, and word games of all sorts. INTPs in the main are not clannish. U.S.