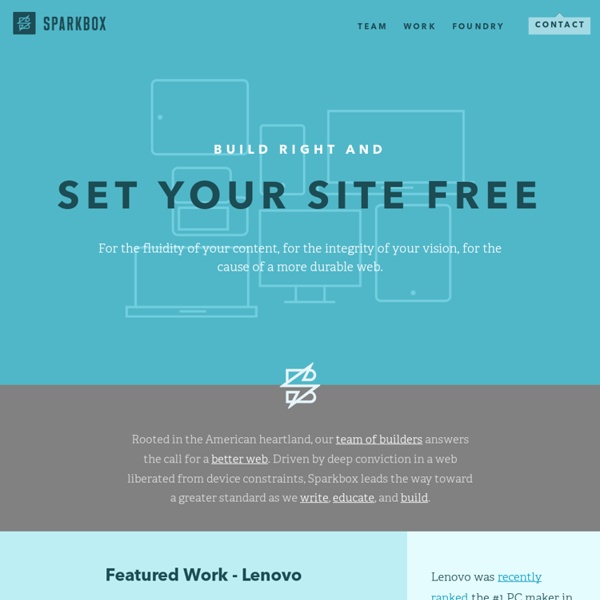 Passage | PAGE ubject is reduced to its necessary elements. Minimalist design has been highly influenced by Japanese traditional design and architecture. In addition, the work of De Stijl artists is a major source of reference for this kind of work. Architect Ludwig Mies van der Rohe adopted the motto Less is more to describe his aesthetic tactic of arranging the numerous necessary components of a building to create an impression of extreme simplicity, by enlisting every element and detail to serve multiple visual and functional purposes (such as designing a floor to also serve as the radiator, or a massive fireplace to also house the bathroom). Designer Buckminster Fuller adopted the engineer’s goal of Doing more with less, but his concerns were oriented towards technology and engineering rather than aesthetics. A similar sentiment was industrial designer Dieter Rams’ motto, Less but better adapted from Mies. Another modern designer who exemplifies reductivist ideas is Luis Barragán.

Fresh Design studio GALERÍA Synopsis Synopsis: spawned in late December 2001 out of the strong belief in doing good work, in going beyond the surface, in provoking thought, in touching emotions, in educating and exploring new ways in visual culture. This belief is still shared today by its founder Ovidiu Hrin and the current studio staff. The independent design studio employs talented people working on both cultural and commercial design projects for clients around the globe. For the sake of custom tailored solutions, the team has remained small and focused throughout the years, using a teleological approach towards the building of complex communication systems & visual identities. Ovidiu Hrin studied communication design and architecture.

Festival - International Digital Festival - Home Still looking for teams for KIKK Kontest We are still looking for teams to participate to KIKK Kontest, a 24h non-stop multidisciplinary kontest taking place on at the venu of the festival and lasting during the whole event. There are more than 6000 € worth of prizes to win; a trip to Resonate Festival in Serbia, Adobe Suites, Wacom tablets, 500 € in cash, 1 year of Mobile Vikings phone membership with data, and many more… Register now! A few places left for Friday's workshops We have a few places left for the 3 workshops taking place on Friday 9th of November: Musical Experimental Board, 3D Wall Printing and Noisy Jelly. Call for Candidates for the Kontest Registrations for KIKK Kontest are now open to students and professionals. If you are a designer, webdeveloper, mobile developer, photographer, illustrator, sound designer, digital artist, installations creator or expert in any other field linked to the digital, KIKK Kontest is for you! Click here to register now.

GALERÍA Microcars They now seem to be a dead-end in transport evolution, as well as motorcycles in the 1950s. Why do we even need them, when you can buy a motorcycle, which is similar to a matter, but with a car seat and a closed cabin? Either of those survived. I like cycle-cars, because they drive the modernism idea to extremity: in a reasonably organized life everything must be in its least.