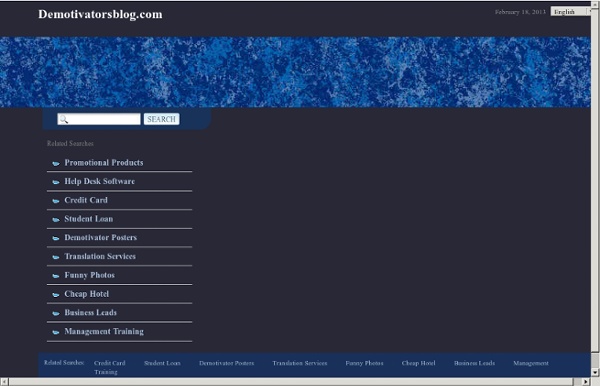 Created Equal... Photographer Mark Laita In America, the chasm between rich and poor is growing, the clash between conservatives and liberals is strengthening, and even good and evil seem more polarized than ever before. At the heart of this collection of portraits is my desire to remind us that we were all equal, until our environment, circumstances or fate molded and weathered us into whom we have become. Los Angeles- and New York-based photographer Mark Laita completed Created Equal over the course of eight years; his poignant words reflect the striking polarizations found in his photographs. Presented as diptychs, the images explore social, economic and gender difference and similarity within the United States, emulating and updating the portraiture of Edward Curtis, August Sander and Richard Avedon. This volume includes an introduction by noted culture writer and editorial cult figure Ingrid Sischy. Bodybuilder / Amish Farmer, 2006 / 2004 Young Boxer / Retired Boxer, 2002 / 2002 Lingerie Model / Woman in Girdle, 2006 / 2007

The Last Answer | Thrivenotes The Last Answer by Isaac Asimov — © 1980 Murray Templeton was forty-five years old, in the prime of life, and with all parts of his body in perfect working order except for certain key portions of his coronary arteries, but that was enough. The pain had come suddenly, had mounted to an unbearable peak, and had then ebbed steadily. He could feel his breath slowing and a kind of gathering peace washing over him. There is no pleasure like the absence of pain – immediately after pain. Murray felt an almost giddy lightness as though he were lifting in the air and hovering. He opened his eyes and noted with distant amusement that the others in the room were still agitated. Now, with the pain gone, the others were still hovering, still anxious, still gathered about his fallen body –– Which, he suddenly realised, he was looking down on. He was down there, sprawled, face contorted. He thought: Miracle of miracles! He thought: There should be some angel – or something – coming for me. “Not at all.

15 Best Yearbook Quotes | ZootPatrol.com 13 Oct 2010, written by Revelation So when you finally done with high school you get to leave one last quote to be cemented in the yearbook and time forever, a good chance to sound smart, motivated, and compassionate. Instead some people take that offer and really go balls to the wall and make a joke of it. I had a few friends myself that had some classic yearbook quotes from “Why do mice have shoulder blades, life is a mystery.” to “Ride or Die- DMX”, both from two of my best friends. Here are 15 classic quotes from the yearbook that are pretty hilarious. Check the rest below. A Happiness Tip From Aristotle According to Aristotle - the answer should be NO. My favorite philosopher buddy Aristotle says true happiness comes from gaining insight and growing into your best possible self. Otherwise all you’re having is immediate gratification pleasure - which is fleeting and doesnt grow you as a person. In a way the above scenario is a description of someone who does crack or drinks into oblivion. Aristotle has a wonderful quote related to this topic: : I intuit what Aristotle was saying is that life has ebbs and flows. In keeping with this theme, Aristotle believed the highest form of knowledge is insight - because it's the only knowledge which leads to growth - and evolving into your highest potential is what leads to true happiness. For this reason, Aristotle believed that the reason why so many people are unhappy is that they keep foolishly confusing "pleasure" for "happiness." {*style:<b> </b>*} For more about Karen Salmansohn, check out her website by clicking this line here .

Attainablemind s Esoteric, Spiritual and Metaphysical Database Fourth dimension Fourth dimension may refer to: Science[edit] Four-dimensional space, the concept of a fourth dimensionSpacetime, the unification of time and space as a four-dimensional continuumMinkowski space, the mathematical setting for special relativity Literature[edit] Music[edit] Computing[edit] Film[edit] Other[edit] See also[edit] The Myth of Sisyphus The Myth of Sisyphus is a philosophical essay by Albert Camus. It comprises about 119 pages and was published originally in 1942 in French as Le Mythe de Sisyphe; the English translation by Justin O'Brien followed in 1955. In the essay, Camus introduces his philosophy of the absurd: man's futile search for meaning, unity, and clarity in the face of an unintelligible world devoid of God and eternal truths or values. Does the realization of the absurd require suicide? Summary[edit] The essay is dedicated to Pascal Pia and is organized in four chapters and one appendix. Chapter 1: An Absurd Reasoning[edit] Camus undertakes to answer what he considers to be the only question of philosophy that matters: Does the realization of the meaninglessness and absurdity of life necessarily require suicide? He then characterizes a number of philosophies that describe and attempt to deal with this feeling of the absurd, by Heidegger, Jaspers, Shestov, Kierkegaard, and Husserl. Appendix[edit] Sources[edit]