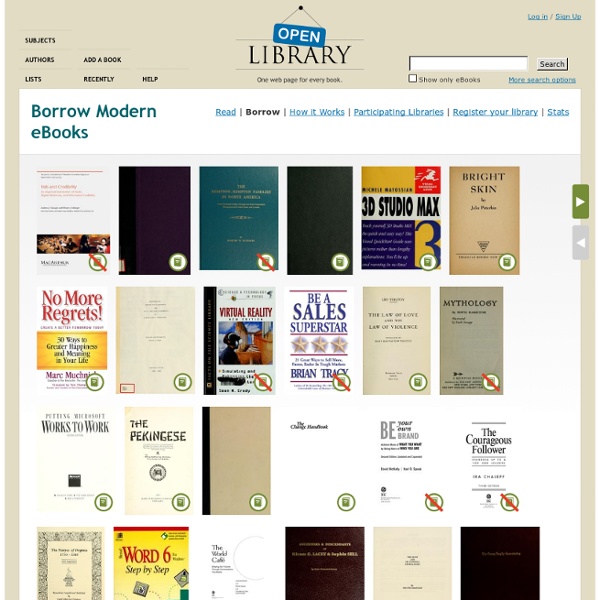 Books A bank note celebrating 365 happy days for the receiver on New Year's Day, 1906, and issued by the Bank of Prosperity in the State of Happiness for Miss Julia Heath. The handwritten text surrounding the border reads: Trust the whole year will be to you as happy and pleasantly spent as the ride from Montgomery to Union Springs was to me. MC Now this makes me happy. This little Happy Days bank book just HAS to be from that same Bank of Prosperity in the State of Happiness! Tales of Future Past It wasn't that long ago that we had a future. I mean, we have one now; the world isn't going to crash into the Sun or anything like that. What I mean is that we had a future that we could clearly imagine. The future wasn't tomorrow, next week, next year, or next century. It was a place with a form, a structure, a style. True, we didn't know exactly what the future would be like, but we knew that it had to be one of a few alternatives; some good, some very bad. A few years ago, people talked about building a bridge to the 21st century. Boy, were we off base. Still, there was a romantic innocence about the 20th century's view of the future.

Ebook Publishing Tools - Ebook Software, Ebook Security, Ebook Marketing and More! inform|ed | INFORMATION SOCIETY | CENSORSHIP | TRANSPARENCY | INTERNET About the author of The Science of Getting Rich & the founder of The Science of Getting Rich Network Wallace D. Wattles Born in the mid 1800s during the War between the States, Wallace D. Wattles experienced a life of failure after failure, until — in his latter years, after tireless study and experimentation — he formulated and put into practice the principles laid out in The Science of Getting Rich. His daughter Florence notes that in those last years, "he wrote almost constantly. It was then that he formed his mental picture. Although Mr. (And when you read or listen to Mr. Wallace D. Rebecca Fine I've been a business owner since 1983, and over the years had seen pretty good success — and one rather spectacular failure (but as Mr. I owned a well-regarded commercial typography and graphics firm in Manhattan, producing marketing materials for many Fortune 500 companies. Then, for seven years I enjoyed teaching others how to start and operate their own full- or part-time home-based businesses and speaking to large groups of budding entrepreneurs around the US and Canada.

mystara.thorf.co.uk Japanese Rules Cyclopedia In February 2006, while browsing the Acaeum site, I came across something interesting: among the foreign editions for the old D&D rules, there were Japanese versions. Since I have been living in Japan for six years now, this was a nice surprise for me. I have seen very little evidence of active roleplaying going on here, but it's nice to know that they released the books. Looking into the availability of these books, however, has proved difficult. Of these, the Rules Cyclopedia seems to be the least over-priced, and the easiest to obtain, so I went ahead and bought it. The Japanese version of the Rules Cyclopedia comes in three volumes: (1) Player's, (2) Dungeon Master's and (3) Monsters. Note that the books are traditional Japanese style, which means that they read from right to left, with the cover on what we would consider to be the back cover. (3) Monsters is on the left, (2) Dungeon Master's in the middle, and (1) Player's on the right. "Combat". "Dungeon".