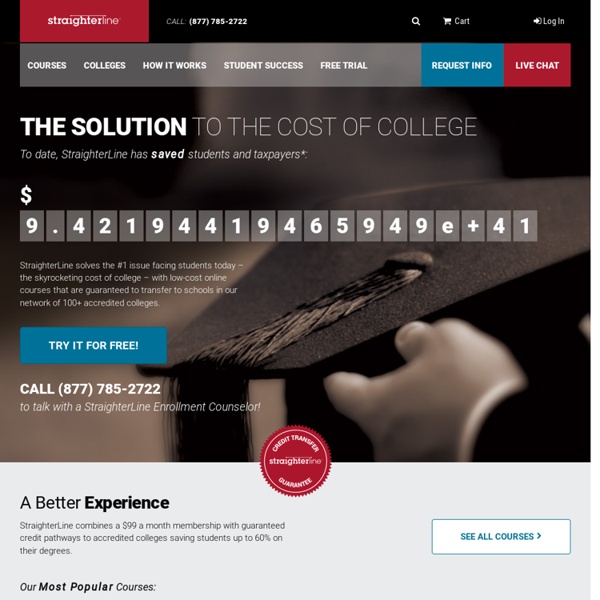 Altius Education Tom Dearden Appointed Chairman; Matthew Schnittman to Join as President and CEO Salt Lake City, UT – October 10, 2013 – Datamark, the leader in data-driven enrollment marketing, today announced it has acquired the technology assets of Altius Education, including its competency-based online learning platform, Helix, as well as its enrollment management and student retention platforms. An investment group led by Oakleigh Thorne, current Chairman of the Board of Datamark and former CEO of eCollege, financed the transaction and committed an additional $11 million in equity to fund the further development of the company’s infrastructure, as well as support the growth of Altius’ current educational partnerships, which will be managed by Datamark going forward. Datamark, which has served the higher education market for more than 25 years, also announced that education-technology veteran Matthew Schnittman is joining the company as president and CEO.

Data Go Round - ClutterKiller Get Organized! Free 15 day Trial Interface with Tool and Settings Click image for larger view System Requirements Windows 2000-XP-Vista Reviews & Testimonials Organize your files in seconds Is your desktop covered with icons you never use? New! Prevent Clutter Avoid a checkerboard of icons on your desktop and keep up with clutter. Get back lost performance Clutter can slow down your computer’s performance and rob it of valuable memory and computing resources. Improve Productivity With fewer distractions on your desktop, you spend less time organizing and more time getting your work done. View a demo of ClutterKiller and see how easy it is to use…. Special zero-distraction feature ClutterKiller's Desktop Isolator tool can instantly cut you off from all clutter distractions. Features: Unobtrusive and easy-to-use widget. Try ClutterKiller NOW! ClutterKiller is ready on the first install to organize your computer. ClutterKiller is very safe.

Whiteboard Advisors PlayOn is both browser and media server for your Windows PC which lets you magically stream your favorite shows, movies, even your personal media files from your PC to your TV, smartphone or tablet. To display videos on your TV, PlayOn relies on a friend such as a game console like the Xbox 360, Playstation 3, Wii, WiiU or another supported device like a Roku. PlayOn is now also available in HD so you can watch online videos in HD detail on your TV! Watch The Demo To Learn More. Not sure how PlayOn will instantly change your life? Get PlayOn30-day money back guarantee! Install Once you install PlayOn on your PC, you can easily watch your favorite videos, shows, and movies from websites such as Netflix, Hulu, YouTube and more on your TV using your Wii, Xbox 360, or Playstation 3 over your home internet connection. PlayMark is the newest addition to PlayOn. More Information

Lumina Foundation | Goal 2025: to increase the proportion of Americans with high-quality college degrees or credentials to 60% by 2025. Synkron - Folder synchronisation NewSchools Venture Fund: A non-profit venture philanthropy firm working to transform public education for low-income children JSONLint - The JSON Validator. Macmillan New Ventures AS3 E4X Rundown | dispatchEvent() Blogâ ¢ I’ve been using E4X in ActionScript 3.0 for a while now and the rumors of its simplicity have been greatly exaggerated. A lot of operations are easy and make sense, but others are less… obvious. E4X is essentially a whole new language which is part of the AS3 grammar, just as regular expressions have their own completely different language but exist within ActionScript 3.0. Anyway. For the following post, let’s use this XML block as an example: var thePeople:XML = <people><person name="Mims Wright" suffix="III"><age>27</age><aka>Mims H Wright</aka><aka>Teh AWesoeomes! XMLList vs XML Ok, first thing you notice is that you can just type in XML and it becomes an XML typed variable. Second thing you should know is that there are two principally related classes: XML and XMLList. <age>27</age><age>26</age> This can’t be XML because there are two root nodes. Anyway, most of the basic operations for E4X are filtering operations. The Basics These are the basics of E4X. thePeople.person.age parent()

InfraRecorder &amp; Welcome PDA-247 25 Excellent Ajax Techniques and Examples Ajax allows for rich-internet applications that mimic the responsiveness and complex user interfaces typically associated with desktop applications. Moving applications to the web browser opens many possibilities, including the ability to save user data, connecting with other users for collaboration and sharing, and making deployment and using the application easier since web browsers are standard-issue with most computers regardless of operating system. If you’re interested in expanding your understanding of Ajax techniques and practices, check out these 25 hand-picked Ajax articles and tutorials that outline various methods and concepts involved in the development of Ajax-based applications. Though most are geared for budding and intermediate developers, veterans might find a trick or two they haven’t encountered before. 1. Ajax RSS reader Build a simple RSS reader that takes remote XML data from RSS feeds using Ajax, PHP, and MySQL. 2. Ajax Desktop demo 3. 4. 5. 6. Quick Calendar demo