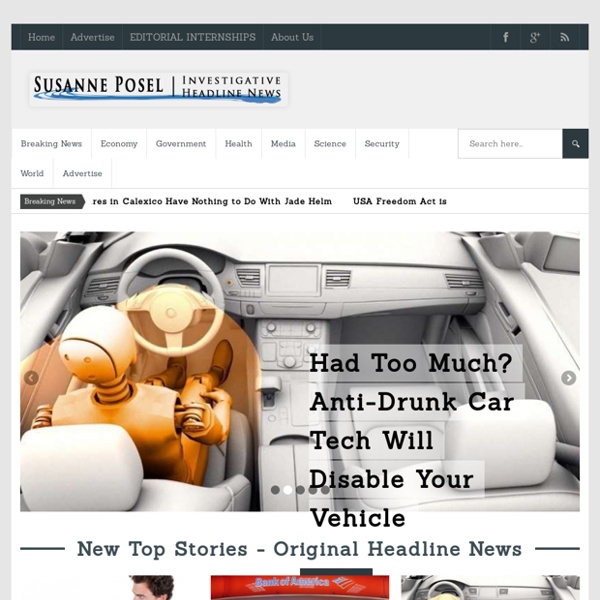 The Low Carb Diabetic Recipe blog A May Day alert for the Occupy movement | Naomi Wolf So, Occupy got it together for May Day – at least, in New York City. You would never know it, though, from mainstream news: those reports were full of what I call the "erectile dysfunction" narrative, the default narrative in American new coverage of mass protest. "Why Occupy May Day Fizzled", as CNN had it: flaccid efforts, always in "drenching rain", that may be well-intentioned but have no staying power. But if you click onto the new site Occupy.com – or if you actually went to the rally held in the late afternoon in Union Square – it was a very different story: thousands of euphoric protesters, a massive sound stage, edgy hip-hop artists who had created Occupy anthems that were euphorically received by the crowd, and representation by dozens of community groups and unions in Manhattan. It seems Occupy has spent the winter changing its strategy – and building coalitions with existing community groups on the ground. The media outreach was better, though far from perfect.

AboveTopSecret.com - Conspiracy Theories, UFOs, Paranormal, Political Madness, and other "Alternative Topics" Bilderberg conspiracies have become a handicap for the Liberty Movement | Jack Hunter In 2009, the so-called Birther movement became an embarrassing distraction for the conservative movement. Many conservatives spoke out against the Birthers, who believe President Barack Obama was actually born in Kenya, forged his birth certificate, and is therefore ineligible to be president. I surely did. Still, many insisted on subscribing to it, though luckily their numbers seem fewer today than ever. For conservatives, Obama is bad. Most conservatives have come to see the Birthers as a political handicap, and the same is now true of the vocal minority obsessed with the Bilderberg Group, particularly those within the self-described Liberty Movement to which I belong. The Bilderberg Group is an invite-only organization whose membership features some of the world's most powerful political players and world leaders. Of course, secret societies are nothing new in American politics. Donating millions to the cause of liberty is good. The Left is hell-bent on redistributing wealth.

Almost Zero Carb Wraps | Low Carb Maven These amazing low carb, Almost Zero Carb Wraps have trace carbs per each and 1 net carb for two. They are gluten-free, and require no specialty ingredients. The Perfect ketogenic wrap! I’ve been on a quest to find the best gluten-free low carb tortilla and wrap recipes. BUT THIS RECIPE!!!! This recipe is made from regular ingredients you can find in any store. These low carb wraps are super easy to prepare. I know. How can this be? Because this recipe uses no nuts, it’s perfect for the Induction Phase and all phases of the Atkins Diet. This recipe was inspired by all of the recipes for low carb pork rind pancakes and this recipe from The Primative Palate. These Almost Zero Carb Wraps are trace carbs per each or 1 net carb per 2. [This post contains affiliate links] Almost Zero Carb Wraps Author: lowcarbmaven.com Nutrition Information Serves: 12 Serving size: 1 wrap Calories: 124 Fat: 9 Carbohydrates: trace Fiber: 0 Protein: 10 Prep time: Cook time: Total time: Ingredients Instructions

Guantánamo Bay contractor on shortlist to run UK police services | UK news A US Pentagon contractor that was involved in building Guantánamo Bay is on a shortlist of private consortiums bidding for a £1.5bn contract to run key policing services in the West Midlands and Surrey. The Texas-based Kellogg Brown & Root, which was sold off by the controversial Halliburton corporation in 2007, is part of a consortium which has made it to the final shortlist for a contract that will see large-scale involvement of the private sector in British policing for the first time. When KBR was still part of Halliburton it won a large share of Pentagon contracts to build and manage US military bases in Iraq after the 2003 invasion. Its former chief executive, Dick Cheney, was US vice-president. The Guardian has learned that 15 groups of companies and individual firms have made it on to the most recent shortlist. More than 200 firms initially expressed an interest at a "bidders' conference" held in March. "The police are fundamental to the society we live in.

Fishink | Politics, Humor, Cartoons and Music Tom DeWeese -- Agenda 21 In One Easy Lesson by Tom DeWeese April 6, 2011 NewsWithViews.com Awareness of Agenda 21 and Sustainable Development is racing across the nation as citizens in community after community are learning what their city planners are actually up to. As awareness grows, I am receiving more and more calls for tools to help activists fight back. Many complain that elected officials just won't read detailed reports or watch long videos. So here it is. A word of caution, use this as a started kit, but do not allow it to be your only knowledge of this very complex subject. What is Sustainable Development? According to its authors, the objective of sustainable development is to integrate economic, social and environmental policies in order to achieve reduced consumption, social equity, and the preservation and restoration of biodiversity. Social Equity (Social Justice) Economic Prosperity Public Private Partnerships (PPP). Local Sustainable Development policies Who is behind it? Where did it originate?

The shocking truth about the crackdown on Occupy | Naomi Wolf US citizens of all political persuasions are still reeling from images of unparallelled police brutality in a coordinated crackdown against peaceful OWS protesters in cities across the nation this past week. An elderly woman was pepper-sprayed in the face; the scene of unresisting, supine students at UC Davis being pepper-sprayed by phalanxes of riot police went viral online; images proliferated of young women – targeted seemingly for their gender – screaming, dragged by the hair by police in riot gear; and the pictures of a young man, stunned and bleeding profusely from the head, emerged in the record of the middle-of-the-night clearing of Zuccotti Park. But just when Americans thought we had the picture – was this crazy police and mayoral overkill, on a municipal level, in many different cities? – the picture darkened. To Europeans, the enormity of this breach may not be obvious at first. Why this massive mobilisation against these not-yet-fully-articulated, unarmed, inchoate people?