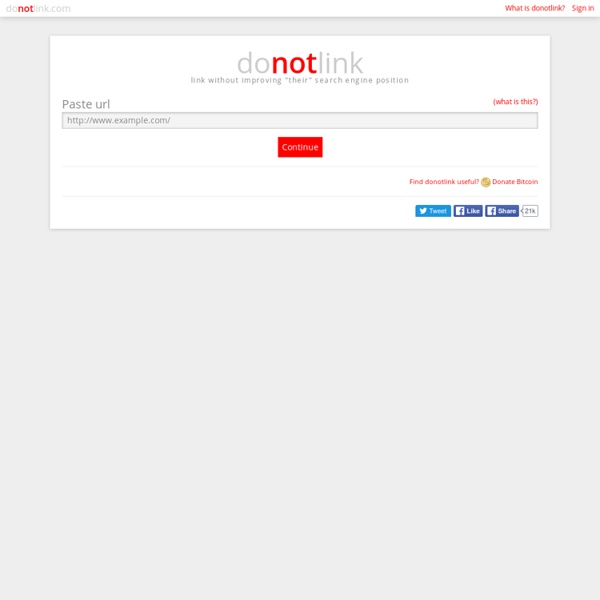 Fraudcast News - visionOntv Five tools for the journalist's toolbox | Online Journalism Features What's in the journalism toolbox? Credit: Image by JM Some rights reserved. Journalism.co.uk has asked five tech-savvy journalists about their favourite tools. 1. Nominated by Paul Bradshaw, a visiting professor at City University, London and part-time course leader for the MA in Online Journalism at Birmingham City University. "My favourite tool would, funnily enough, be one of my oldest: it's Delicious, the social bookmarking service. "Despite being neglected for years by Yahoo, and its new owners hardly improving it, it's still hugely useful to me, in a multitude of ways with functionality that no competing services provide. "Firstly, Delicious makes it possible to work more quickly than would otherwise be possible. "Secondly, the RSS feeds it provides means I can publish at the same time that I bookmark – to multiple platforms. 2. 3. "I would say my iPhone because it keeps me connected but in truth I would have to plump for my audio recorder.

Behind the Numbers: Looking at the statistics behind the stories ‘Behind The Numbers’ is all about the explosion in ‘data’: information about our hospitals and schools, crime and the way it is policed, business and sport, arts and culture. We’ve launched a new initiative looking at the numbers behind our city and the stories in it. Thanks to laws like the Freedom of Information Act, and initiatives surrounding government transparency, it is easier than ever to get that data. Add in the power of the internet and computers, and it’s now possible for anyone to find interesting things in data – whether those people are journalists, teachers, nurses or business owners. This data journalism is responsible for some of the biggest stories of the last few years, from the MPs’ expenses scandal to the various Wikileaks stories. But at a local level, it’s also where you’ll find everything from school league tables to the times ran by every runner in the Great Birmingham Run. And we’d like you to tell us what data you’d like us to publish and dig into.

Review: Internet law for journalists Most writing on law is like a gas: it expands to fill the space given to it. But a new ebook by journalism trainer Cleland Thom bucks the trend, and it’s all the better for it. Internet Law for Journalists, Bloggers, Students, Social Media Users … is as impressively succinct as its title is long. The book provides a tour through the expanding range of laws you need to consider when you publish online, illustrated with copious and simple examples, along with guidance for what you should do to avoid being added to the list. The issues covered range from how traditional concerns such as defamation and contempt play out online, to increasingly important areas such as harassment, copyright, terms and conditions and protection of sources. Sourcing images from social media is covered both in terms of both copyright and privacy laws and guidance, and the strict legal context is complemented with how Ofcom and the Press Complaints Commission have handled similar issues. Like this: Like Loading...

Help Me Investigate | A network helping people investigate questions in the public interest Online Journalism Blog | A conversation. 50 blogs by journalists, for journalists Credit: Image by DeaPeaJay on Flickr. Some rights reserved Here is a list of 50 blogs by journalists. The list ignores blogs on other interest areas written by journalists, instead selecting those that are about journalism or the industry in some way. There are blogging reporters who share their tips and experiences of mobile journalism, blogging journalism educators, and blogging photojournalists. We have only included independent blogs as opposed to those hosted on news sites, or other sites, and only those with a single author. They are loosely grouped by type and the order is not intended to be read as a sliding scale. General1. Adam Tinworth covers journalism and technology events, plus shares tips and advice on useful tools for journalists and reflections on the industry. 2. Steve Buttry is digital transformation editor at Digital First Media in the US. 3. 4. 5. Alison Gow is editor at the Daily Post in North Wales. 6. 8. 9. 10. 11. 12. 14. 15. 16. 17. 18. 19. 20. 22. 23. 24. 25. 26.

The Sun's defence editor Virginia Wheeler and former Met PC Paul Flattley charged with misconduct in public office - Crime - UK Prosecutors claimed the Sun had paid £6,450 to a Scotland Yard officer in return for sensitive information about police inquiries including one into the “tragic” death of a 14-year-old girl. Details about “high-profile individuals” and “victims of accidents, incidents and crimes” were also supplied to the Sun by PC Paul Flattley in the three years to September 2011, the Crown Prosecution Service said. Ms Wheeler and Mr Flattley, who has now left the force, were charged with conspiracy to commit misconduct in public office. The charges arise from Operation Elveden, Scotland Yard’s inquiry into corruption of public officials by journalists at News International, Rupert Murdoch’s UK newspaper group. So far it has made 56 arrests and brought eight charges, including three others against current or former Sun staff. Cheryl Carter, the Sun’s former beauty editor and Mrs Brooks’ former PA, has been charged with conspiring to pervert the course of justice.