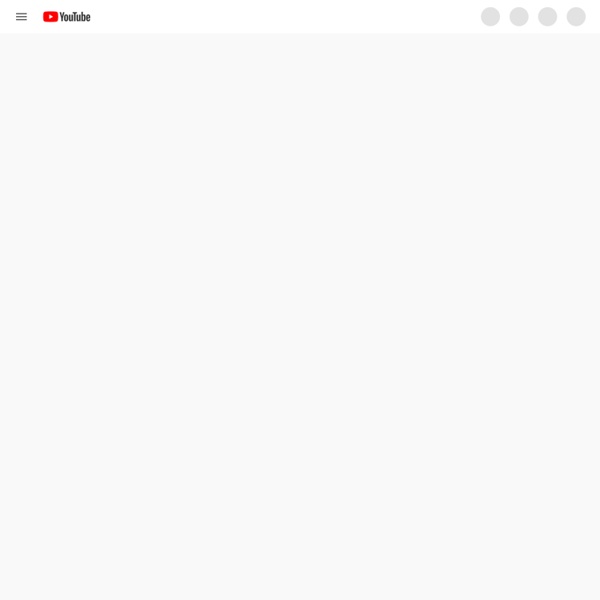 Intro to WW2 Lesson Plans Lesson Plans NEH Summer Institute at Ashland University Sunday, July 23 to Saturday, August 5, 2006 About | Sponsors | Faculty | Program Site | Lesson Plans In summer 2006, 28 teachers attended the National Endowment for the Humanities Summer Institute “Churchill and America” co-sponsored by The Churchill Centre, Washington, D.C. and the Ashbrook Center for Public Affairs in Ashland, Ohio. During the two-week program teachers from across the country developed plans for bringing Winston Churchill into their classrooms. These lessons are the personal responses of teachers who attended the Institute. Course and Level reflect the audience teachers had in mind when planning their lessons. The Path to World War IIThe “Wooing” of America: Winston Churchill and the Strengthening of Anglo-American Relations, 1938-1941 by Robert B.

Changing Times Welcome to the Changing Times section - one thousand years at the press of a button with lots of pictures! Please select an option from the ones below to discover the 15 themes within each section. Click on the timeline to find out dates and which king or queen was on the throne from Norman times to the present day. Related worksheets: Normans (PDF 137 KB) Medieval (PDF 140 KB) Tudors (PDF 140 KB) Stuarts (PDF 139 KB) Georgians (PDF 140 KB) Victorians (PDF 142 KB) Twentieth Century (PDF 143 KB) WWI End Leads to World War II "The Peace Treaty of Versailles: This is not Peace. It is an Armistice for twenty years." -- Foch Neither side was defeated in The Great War. With the entry of the United States on the side of the Allies, the German side saw that victory was not possible and sought a mutual end to the fighting. The Allies considered themselves victors and wished to punish Germany for the years of war and to make them pay for what had been suffered and for the millions of lives lost. Wilson stressed Fourteen Points of self determination which violated established principles of European politics. Just as no one won the war, so too, no one won the peace. All European participants lost a generation of young men. Concerning the Pacific Japan entered the war on the allied side with the goal to conquer the German colony of Kiaochow in China.

Background: The Aftermath of World War I How did German defeat in World War I and the subsequent Treaty of Versailles set the stage for the rise of Nazism? OverviewImportanceKey FactsKey QuestionsMore Detail Overview World War I (1914–18) and the subsequent Treaty of Versailles had a tremendous impact on Germany. Germany experienced loss of population and territory, economic instability, and a chaotic political situation with a shaky, new democratic government. Back to top Importance When the Nazi government came to power in 1933, Germany was considered a modern, technologically advanced constitutional democracy. We now know that conditions such as these are factors associated with the risk of genocide and mass atrocity. Key Facts Germany lost 13 percent of its territory and 10 percent of its population. Key Questions Why did so many different German citizens dislike the Treaty of Versailles? How much territory and population did Germany lose due to treaty provisions? What choices did German voters have in the 1920s? More Detail

Castle Architecture Although castle architecture developed over the centuries in line with weapons technology, the principles remained much the same. A good castle provided a secure base that could be easily defended. It needed defenses against frontal attack (thick, high walls and secure entry gates) and from undermining (rock foundations or a moat). It furnished means of repelling attackers while minimising exposure of the defenders (arrow loops, crenellation, machicolations, murder holes). Further, it needed facilities to withstand a siege - a fresh water supply or large cistern and vast supplies of food. A good castle had no dead-spaces - ie external areas that defenders could not fire on, but did provide multiple locations from which vulnerable points could be defended. The best castles provided rings of defence so that defenders could hold out from a citadel even if the outer defences failed. Castles also needed facilities for a garison and living quarters.

Terms of the Treaty of Versailles The treaty was signed today at Versailles. At 10:30 am Washington time Phillips and I sat in the telegraph room on the 4th floor of the Dept. and had a direct wire from there to Versailles - with only two relays, one at London and one at Newfoundland, where it went into and came out of the submarine cable. It was 5¼ hours different time at Versailles. As each signed it was signalled out over the wire and ticked off on the receiver at our side and the operator read it by ear and wrote it out as received on a typewriter. We leaned over his shoulder and read the bulletins. Breckenridge Long, Diary (Saturday, 28 June 1919) Long was an US diplomat For five months the Big Three debated the terms of the Treaty. Meanwhile, thousands of people turned up to lobby the Big Three, hoping to get a hand-out in the final treaty. The small German delegation in Paris, who had been watching proceedings but not allowed to take part, were at last given the text of the Treaty on 7 May 1919.

BBC Schools - BBC History Guides 12 May 2014Last updated at 15:49 Discover new perspectives on World War One with BBC History Guides. Relevant curriculum links are listed below. Did Craiglockhart hospital revolutionise mental healthcare? Shell shock was a term used during WW1 to describe a condition that left soldiers with a range of symptoms, from facial tics to blindness, for which there was no obvious physical cause. KS3 History: Challenges for Britain, Europe and the wider world 1901 to the present day GCSE: AQA History A, Edexcel History A and B Did the trauma of World War One lead to great creativity? During World War One, the army founded and requisitioned hospitals specifically to treat those suffering from mental illness. Did World War One nearly bankrupt Britain? Before World War One, Britain was the world's economic superpower. GCSE: AQA History A, Edexcel History A and B, OCR History B Has history misjudged the generals of WW1? Has poetry distorted our view of World War One? GCSE: AQA Music, OCR Music, WJEC Music